Joe Jonas and Sophie Turner took their one-year-old Willa for a hike as she was adorably strapped to her dad’s back.

Joe Jonas, 32, and Sophie Turner, 25, proved they’re the most precious parents ever while taking their one-year-old daughter Willa for a hike in LA on Monday, Feb. 7. Sophie sported a beige hoodie sweatshirt and sweatpants while holding a tiny pink blanket in case baby Willa got cold and a black purse that likely carried all the essentials. The actress also had her long locks slicked back in a ponytail and secured it with a baseball cap. 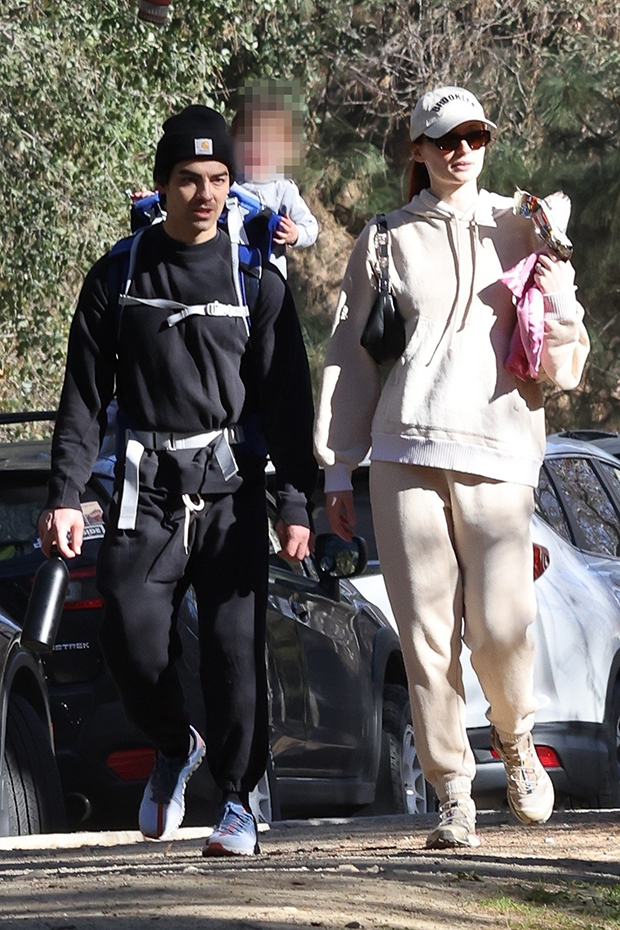 The Jonas Brothers band member rocked a black sweatshirt and sweatpants and held adorable Willa in a child carrier backpack as they immersed themselves in nature. He also was prepared for the elements wearing a wool cap and had Willa secured to him tightly with two grey straps. The couple seemed to be keeping a good pace as baby Willa beamed over dad’s shoulders.

The new parents were spotted spending some more quality time with their baby girl over the weekend. On Saturday, Feb. 5, they took Willa with them as they ran some errands in Los Angeles. Back in October, Sophie was spotted adorably playing with Willa as they enjoyed a lunch date in New York City. It’s clear the parents love doting on their little one and are enjoying every moment of her days as a newborn. 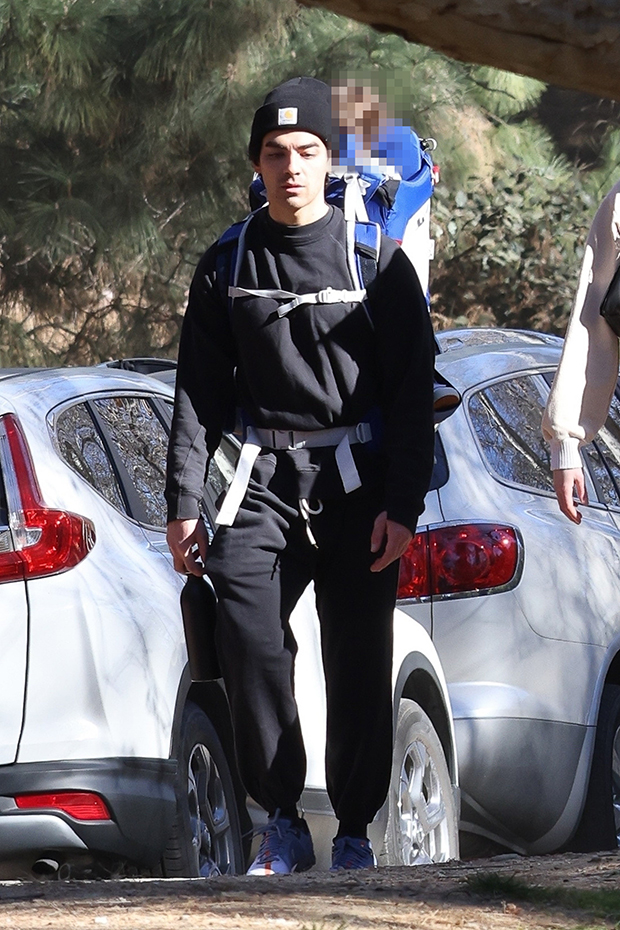 The “Cake By The Ocean” singer and Game of Thrones actress welcomed their little one into the world in July 2020. They confirmed Willa’s birth in a statement to  HollywoodLife, reading, “Sophie Turner and Joe Jonas are delighted to announce the birth of their baby.” This means that little Willa will be turning two years old in five months and her parents will be sure to make it a momentous occasion.

They welcomed Willa into the world just a year after they got married. The couple tied the knot in Las Vegas on May 1, 2019. Like many Vegas weddings, it came as a complete surprise to their friends and family.