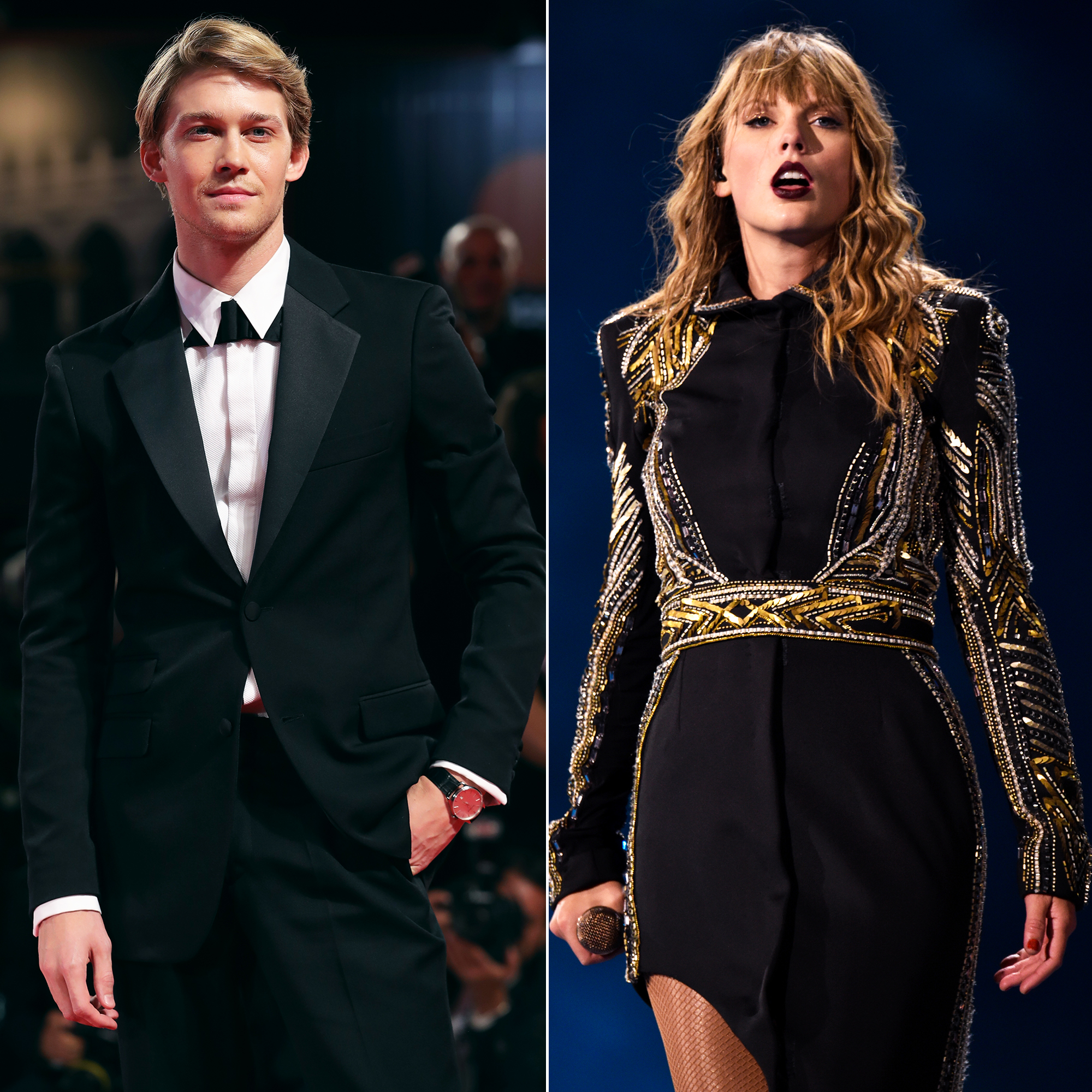 King of her heart! Taylor Swift sent fans into a frenzy when opening up about the meaning of her new album, Reputation, and how she found love again.

“[I] think there was a bit of a bait-and-switch that happened with this album when we put out ‘Look What You Made Me Do’ and we’re like, ‘Guys, this album is gonna be one thing.’ And then the album came out,” Swift, 28, told fans at her intimate Taylor Swift NOW concert hosted by AT&T in Chicago on Wednesday, August 29, according to Entertainment Tonight. “It’s legitimately an album about finding love throughout all the noise.”

The Grammy winner elaborated on her remarks, seemingly referencing her boyfriend, Joe Alwyn. “I starts with the noise and how that makes all you feel and how it makes you feel when people are saying things about you that you feel, like, aren’t true and living your sort of life in defiance of that. And then, sort of, in the middle of the album you kind of realize, ‘How much do I really value that?’ she explained. “If you can find something real in spite of a bad reputation, then isn’t that what matters the most to you? And doesn’t it matter the most to you that you know who your real friends are now?”

Alwyn, 27, has supported Swift on many stops along her Reputation tour. The duo, whose relationship made headlines in May 2017, recently enjoyed a getaway in London earlier in August. Back in July, the pair jetted off to Turks and Caicos for a July 4 vacation in lieu of Swift’s annual bash.

“They seemed genuinely happy,” an onlooker told Us Weekly at the time of the twosome as they strolled beachside. “They were always smiling and close to each other, but kept to themselves.”

A source told Us later that month that Swift and Alwyn are the perfect pair. “Joe has really showed her a different lifestyle and the value of privacy,” noted the insider. “She’s the happiest she’s ever been.”