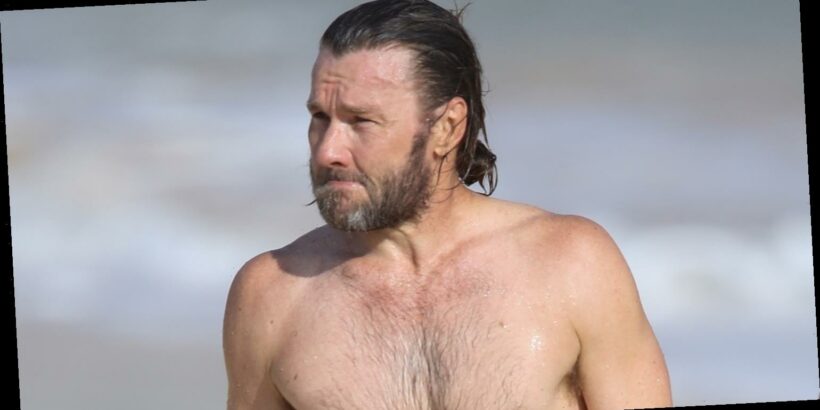 Joel Edgerton is showing off his hot bod at the beach!

The 46-year-old The Great Gatsby actor soaked up the sun for a day at the beach on Saturday afternoon (February 27) at Bondi Beach in Sydney, Australia.

PHOTOS: Check out the latest pics of Joel Edgerton

Joel showed off his fit figure going shirtless for his dip in the ocean after a jog along the beach.

Earlier this month, Joel was spotted catching up with one of his friends and former co-stars over lunch!

If you missed it, it was recently reported that Joel and this other actor have exited an upcoming project heading to Starz.