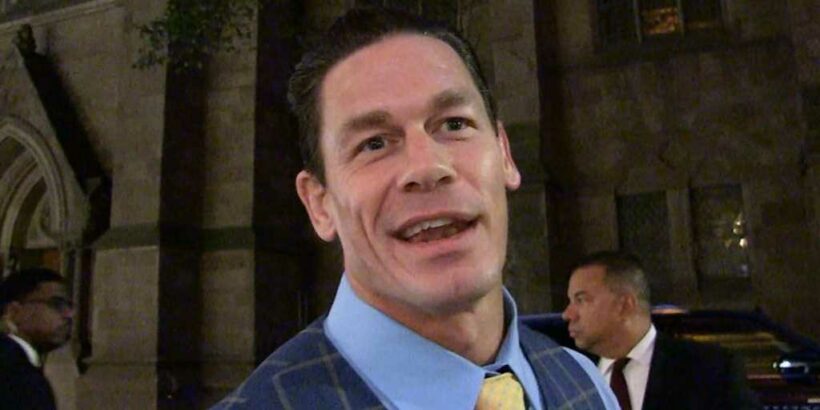 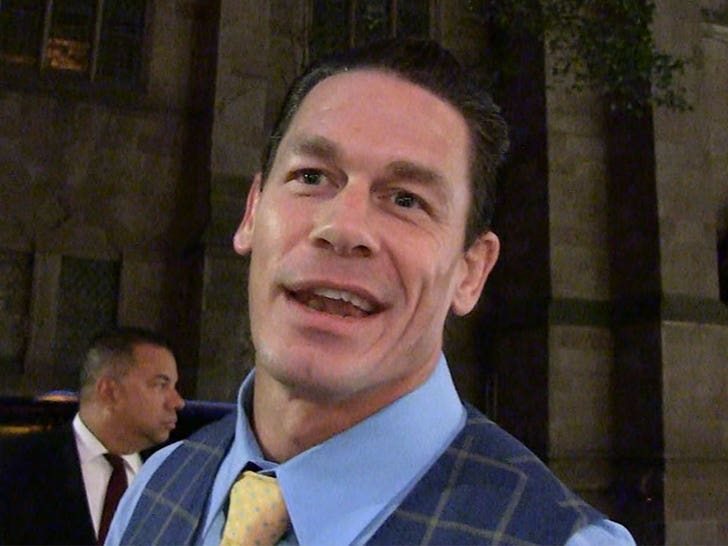 John Cena made one kid’s fantasy into a real-life storybook ending — showing up to meet a boy who was told his family was fleeing Ukraine … just to meet the wrestling superstar.

WWE released this video earlier in the week, showing JC pop up in Europe to meet Misha Rohozhyn — a teenager with Down Syndrome, who was forced to escape his native city of Mariupol in recent months because of the Russian attack.

The story goes … Misha, who’s non-verbal, was confused and distressed about leaving home — as he didn’t quite understand what was happening. So, his mom told him a story to help.

She convinced her son that they had to leave so that they could go have a face-to-face with Cena … who is Misha’s hero. The kid has a ton of attire bearing John’s face, so upon hearing this … he was able to be convinced to embark on the dangerous journey.

As sweet of a sentiment is on its own, it gets even better … because John was apparently made aware of this teen’s dream, and ventured over to Amsterdam — where they’d successfully fled to — and closed the loop on what had been promised. Totally. Awesome.

The video itself tells the full story, so we’ll let John speak for himself on why he did this and what exactly it means for him … but more importantly, for Misha.

Looks like this meetup was everything the teen could hope for and then some. Once again, John proves why he’s a class act — especially when it comes to his work with children.