Having regrets? John Cena shared his relationship woes with his 11.5 million Twitter followers when he tweeted a cryptic message about growing apart.

Cena is likely referring to his split from Nikki Bella, which he has been vocal about in the weeks since the couple announced their broken engagement in an exclusive statement to Us Weekly on April 15.

Around the same time as his tweet, the Trainwreck actor posted an iconic photo of John Cusack’s character from Say Anything holding a boombox outside his love interest’s window to show her he wasn’t giving up on their relationship. 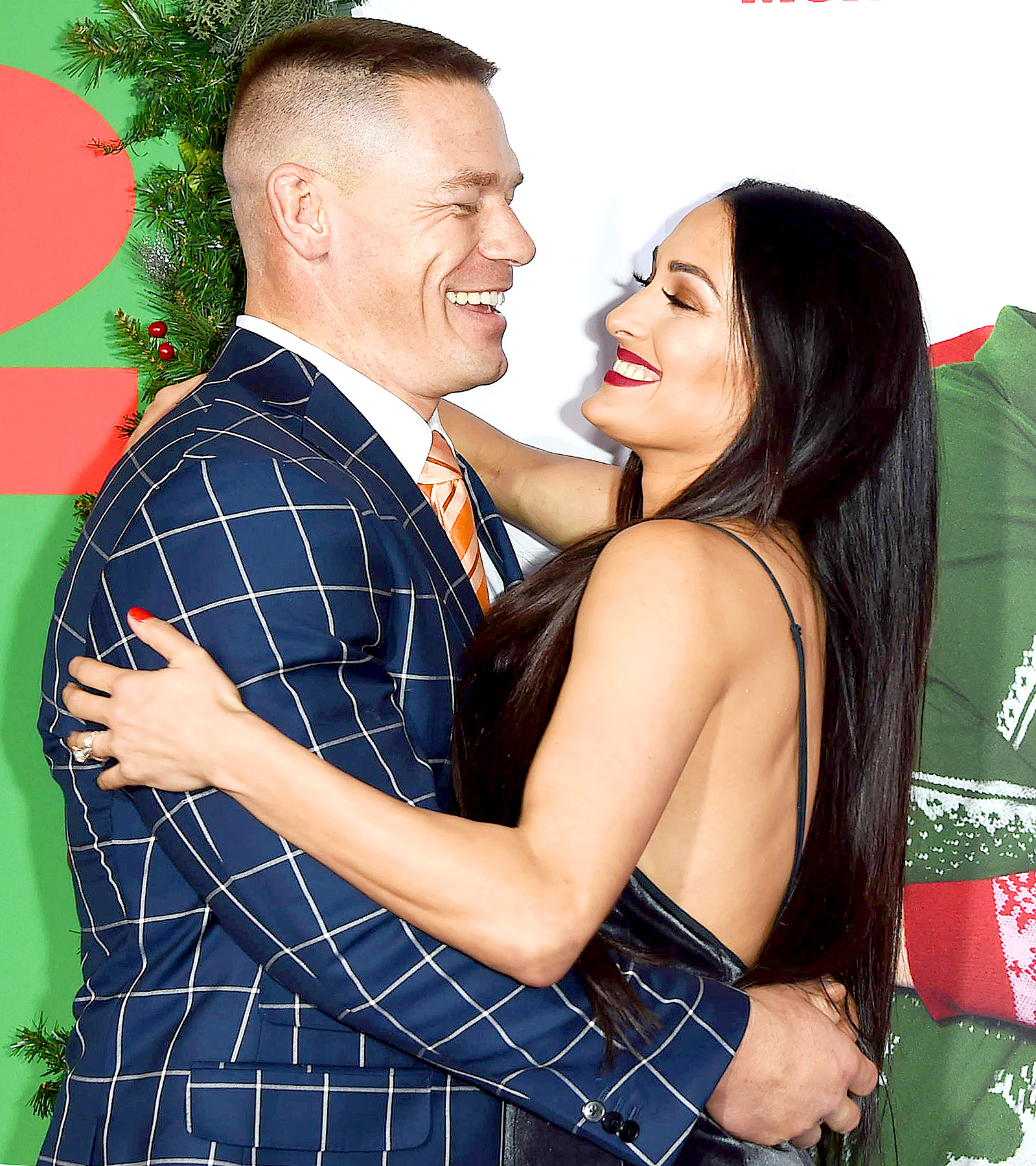 Cena not wanting children was one factor that led to his breakup with Bella, although he since had a change of heart. “I still love Nicole, I would love to marry Nicole, I still would love to have a family with Nicole,” the Blockers star said during an interview on the Today show Monday, May 14. “It was an unfortunate set of circumstances where our relationship ended.” His ex-fiancée later admitted she was “speechless” after learning about his remarks.

The Total Bellas star, 34, is optimistic about her future with the pro wrestler, though. “I’m definitely hopeful. John is a keeper,” she told Us on Wednesday, May 16. “He is such an amazing man, and I truly hope that our past can come together, we can live together happily ever after. Maybe we don’t, but I have hope.”

However, a source told Us that Bella remains cautious about Cena’s flip-flopping stance on having children. “Having kids and a family is extremely important for Nikki, and she is concerned that John is only saying he wants to have kids to get her back,” the source said. “She wants to make sure that John isn’t going to resent her if they do get back together and do have kids.”