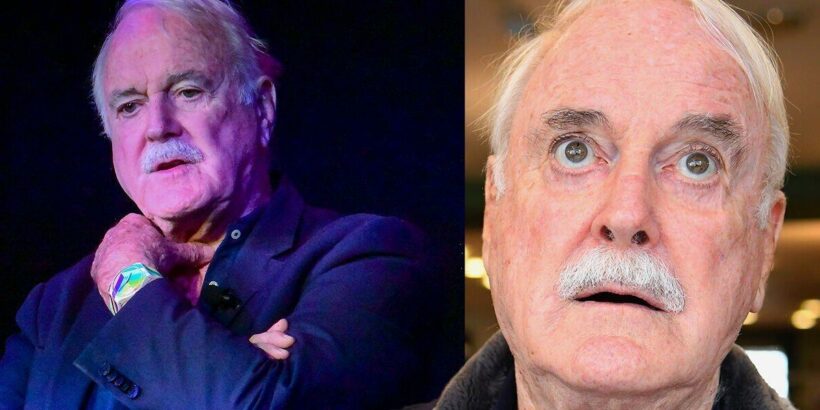 John Cleese, 82, has issued a plea on Twitter in view of his over five million followers in an effort to save his dearest possession. The Monty Python star has asked for help from London’s “beloved London black cab drivers” as he has left his diary in the car.

He pleaded: “A quick plea for help from my beloved London black cab drivers.

“Will the driver who dropped me off at a doctor’s practice on Grafton Way recently, after we’d had a long chat.

“Please see if my diary might be wedged in the seat somewhere in the back of his cab.” 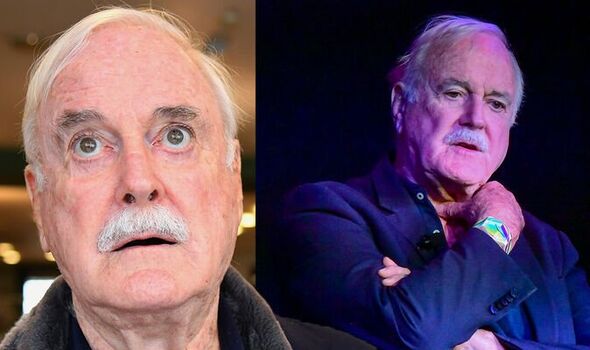 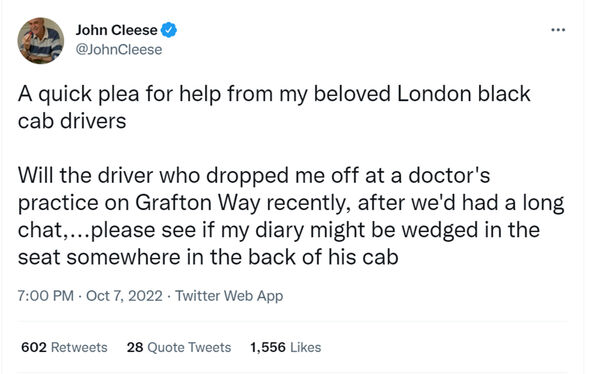 Social media users rushed to the comments to either offer help to the outspoken star or use the opportunity to jibe the comedian.

JohnChaytor joked: “Every tabloid journalist is now ringing all their black cab contacts…”

CMKetchum added: “I’m sure every one reading their Twitter behind the wheel will be frantically checking their backseats at this very moment.”

PoweredByScuba commented: “Well I must say I’m super envious of the cab driver who drove you and the opportunity to meet in person to return your diary.” 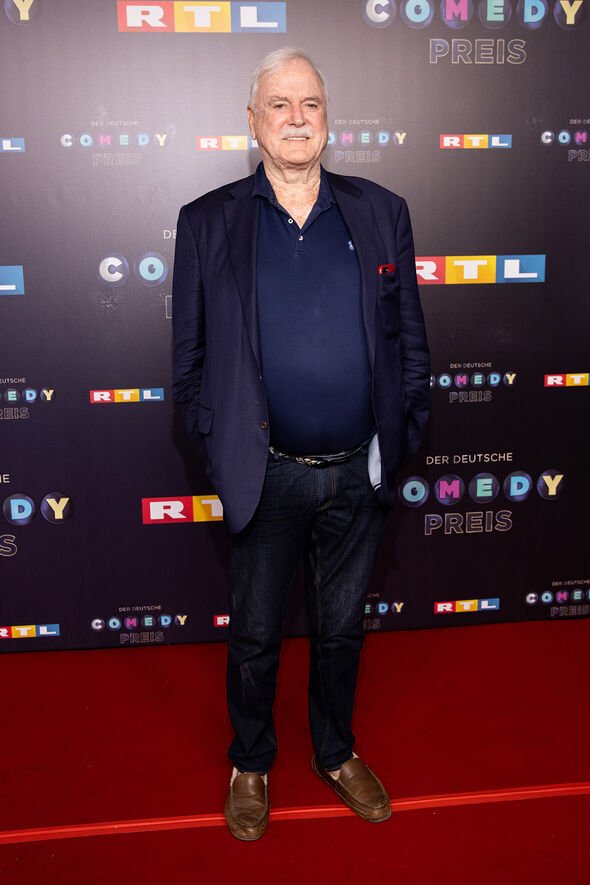 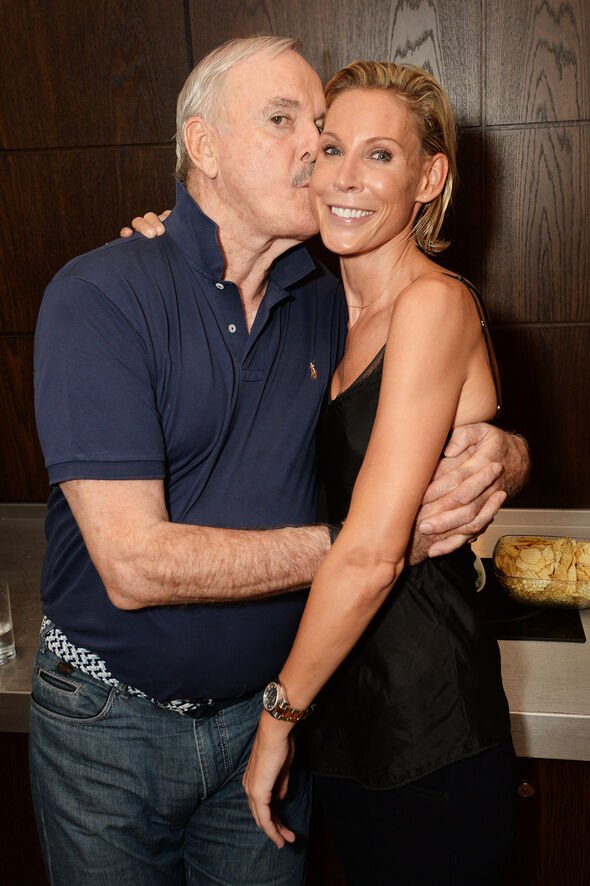 John usually uses the micro-blogging site to take his aim at “wokeism” and it’s potential threat to “liberal democracy”.

He recently replied to a tweet that took aim at the actor and his opinions, calling him out for going to “war against wokeism.”

Replying to the Twitter user, who goes by @greaggrhys, John replied: “Wokes may not think that trying to undermine the key principle of liberal democracy matters, but I do.

“It may not be quite as important a problem as global warming, but it’s the only one that I know something about.”

Reaffirming his stance on the concept of wokeism, John sparked a debate, with individuals from across Twitter, all with differing opinions on the matter challenging his views, and him coming back at them.

One user, @tucsonmike tweeted at the star: “I briefly cover Wokeism in the book I wrote Monty Python Ruined My Life.

“Wokeism is as dangerous to Liberal Democracy as Fascism.

“The only difference is the fork in the road. I’m writing a Dystopian Novel based on this. I figure if both extremes hate me, I must be doing well.”

The strongly worded stance on the issue was again commented on by John, who replied: “I don’t think I agree that they are equal threats.

“But the threat to liberal democratic principles coming from Wokeism must not be underrated.

“Any kind of binary thinking is a challenge to reality, and is a core element of prejudice of all kinds.”

For John, the principles of liberal democracy, which he shared in a tweet, include the following: “It’s the ability to make your mind up for yourself, rather than being ordered about by social media groups.”