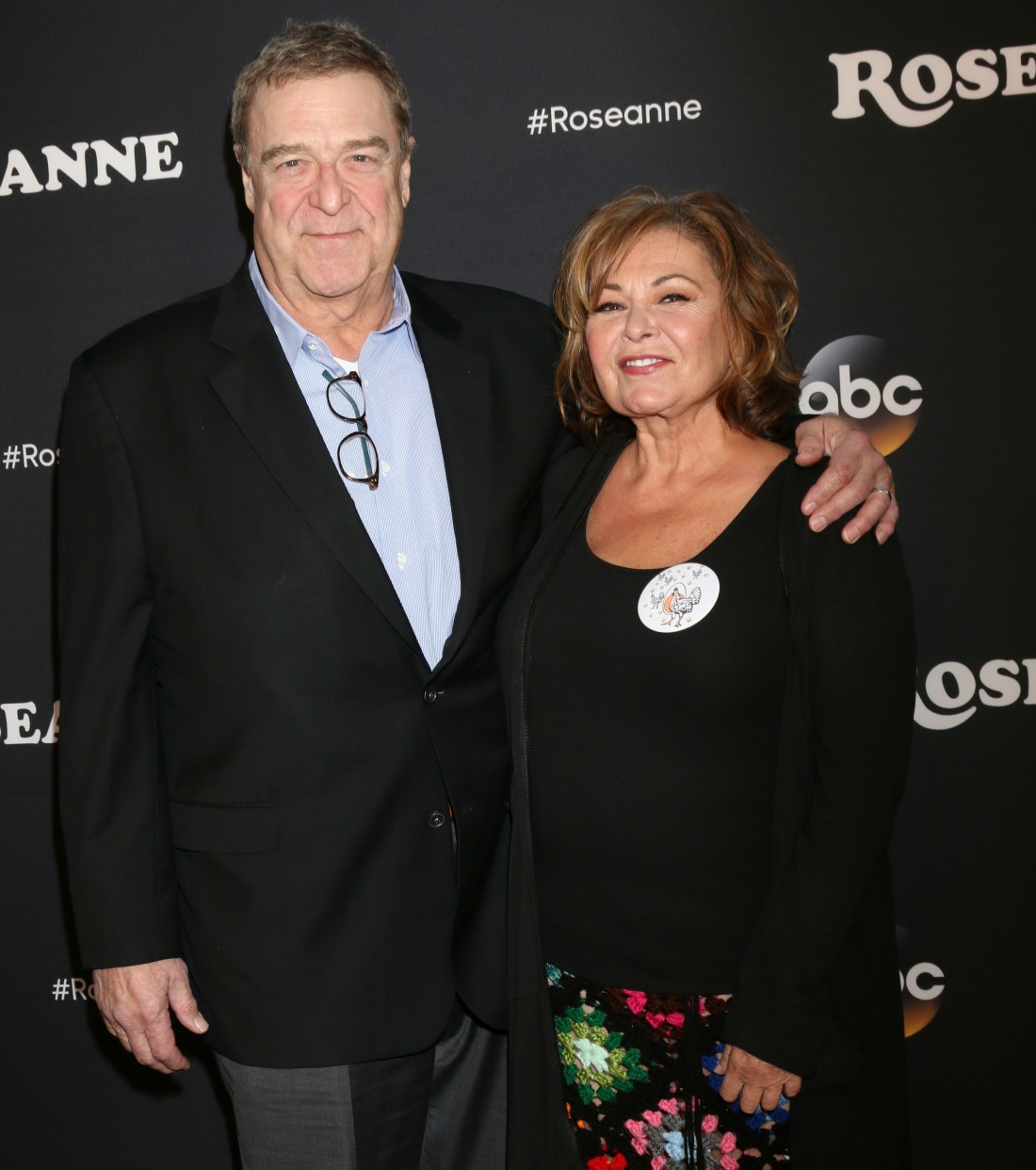 Back when the first version of Roseanne was on the air, Roseanne Barr (then Roseanne Arnold) got a lot of crap from the men in charge of television at the time. She was labeled as “difficult” and “crazy” and “power-hungry” and all of those coded words they use for women. Of course it probably didn’t help that Roseanne actually is far from sane, and that she used her power to give her husband a job when no one wanted him. Back in those days, very few people had Roseanne’s back. John Goodman was one of the few who never said one bad word against her. They’ve always been very close, and even when the 1.0 version of the show went off the air, they still hung out and stayed in each other’s lives.

True to form, when Roseanne was fired for tweeting racist crap, Goodman didn’t say a bad word about her. Do you hate that or respect that? I kind of respect it, sheerly as an act of friendship and professional camaraderie. Now, in a new interview, Goodman spoke with more depth about what happened and… how Roseanne isn’t really racist? Oh no.

He was broken-hearted about ABC pulling the plug on ‘Roseanne’: “I was brokenhearted…but I thought, ‘OK, it’s just show business, I’m going to let it go.’ But I went through a period, about a month, where I was very depressed. I’m a depressive anyway, so any excuse that I can get to lower myself, I will. But that had a great deal to do with it, more than I wanted to admit.”

He says Roseanne isn’t racist: “I was surprised. I’ll put it this way, I was surprised at the response, and that’s probably all I should say about it. I know, I know, for a fact that she’s not a racist.”

What happens to Dan on the spinoff: “I guess he’ll be mopey and sad because his wife’s dead.”

I have no idea if Goodman agreed with all of Roseanne’s racist tweets, but I want to believe that he does not agree with them. I think he’s too close to the situation, and he’s so used to standing up for Roseanne Barr that he never stopped to think “but what if she deserved to be fired for all of that crap?” I also don’t think “being justifiably called a racist when you tweet racist sh-t” is really “going through hell.” Facing up to consequences of your own toxic behavior should never be described as “going through hell.” But still, I don’t absolutely hate the fact that Goodman still won’t breathe a word against his friend. 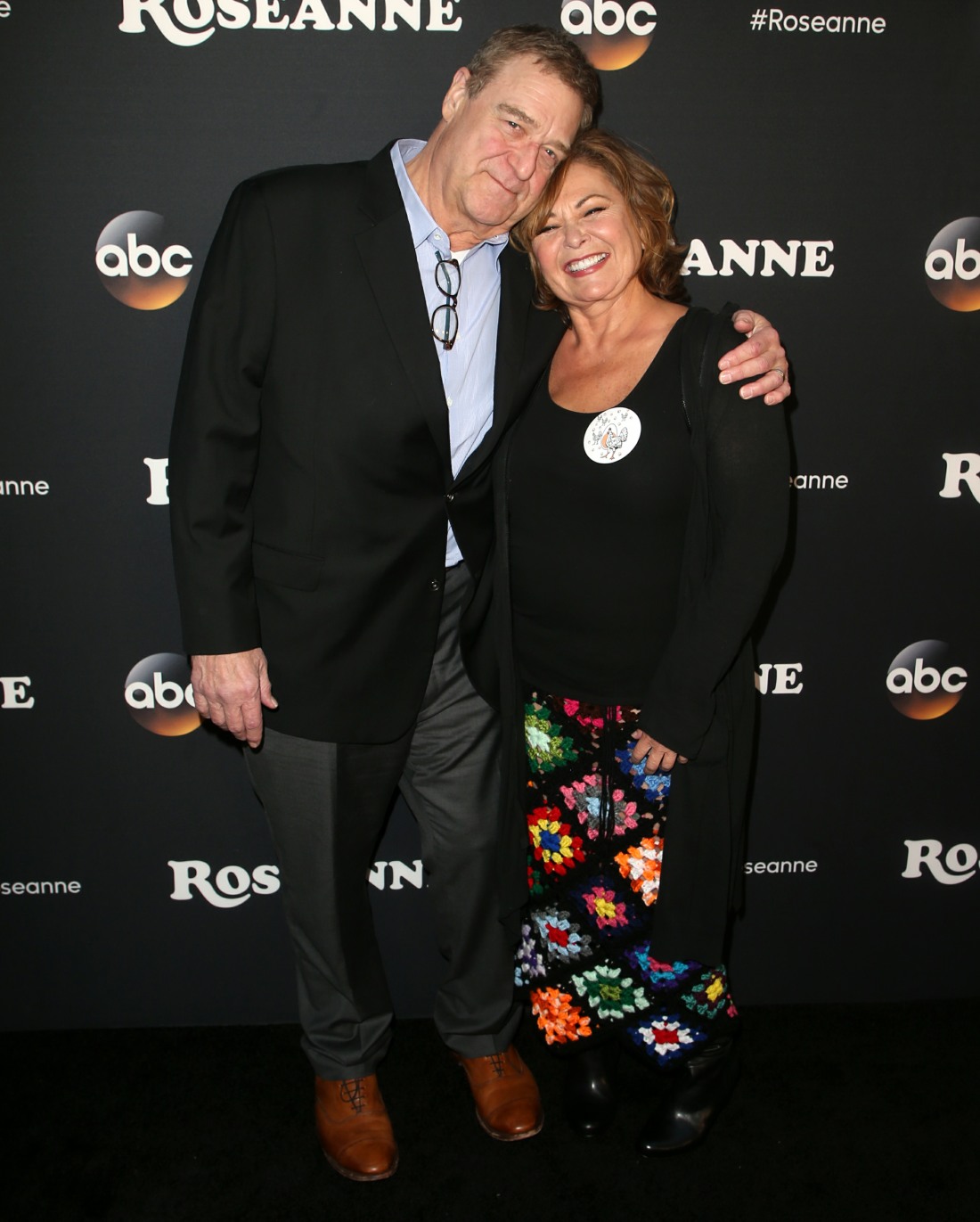