John McCain died on Saturday, August 25, after a battle with brain cancer. He was 81. 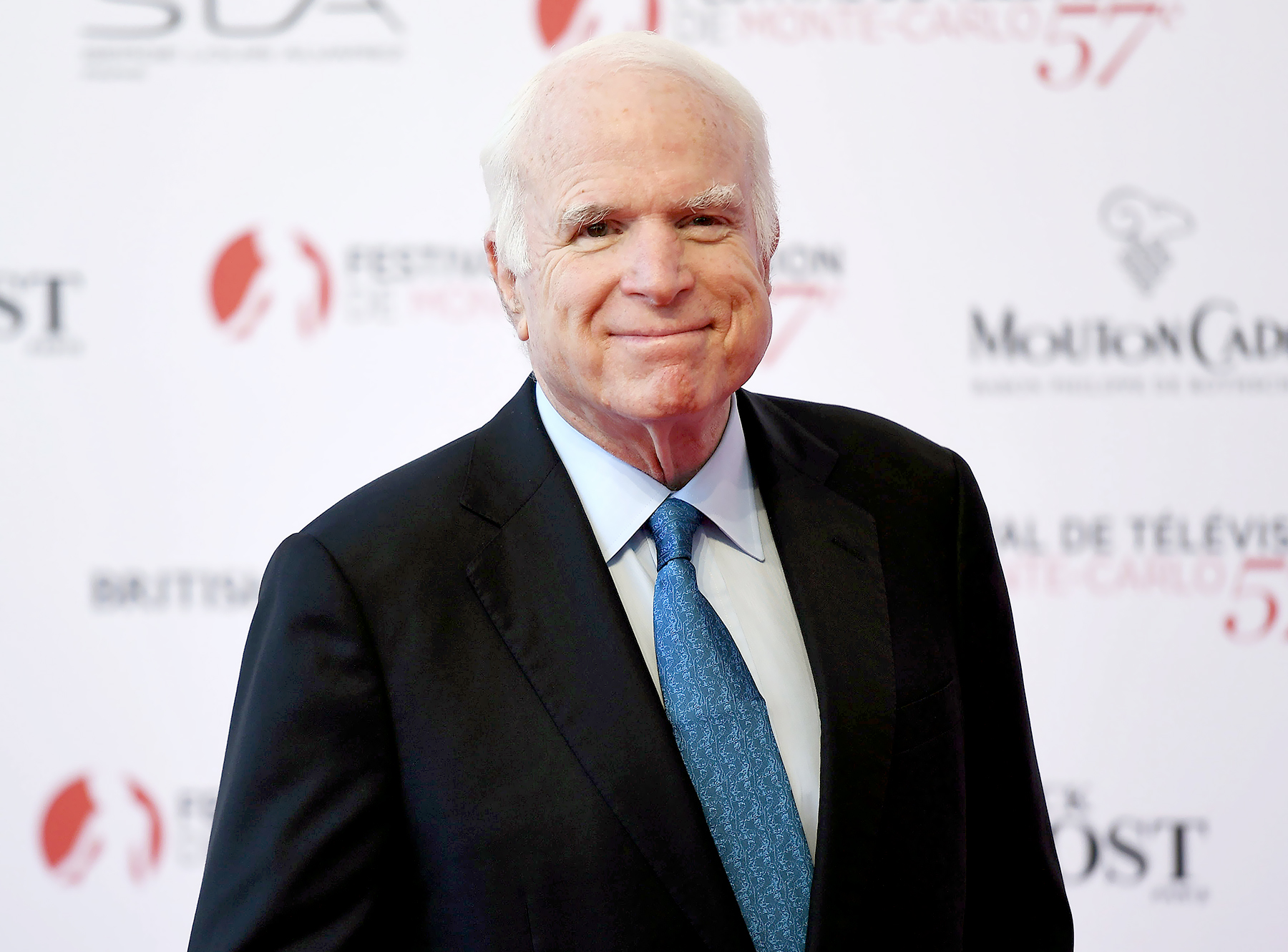 The New York Times reports that he died at his home in Arizona at 4:28 p.m., according to a statement from his office.

The McCain family revealed that the senator was diagnosed with a cancerous brain tumor in July 2017. More than a year later, the family announced on Friday, August 24, that he would no longer receive medical treatment for his condition. “John has surpassed expectations for his survival. But the progress of disease and the inexorable advance of age render their verdict,” the statement read. “With his usual strength of will, he has now chosen to discontinue medical treatment.”

McCain was hospitalized in December 2017 as he continued to undergo cancer treatment. He was admitted to the Walter Reed Medical Center in Washington, D.C., on December 13 for side effects related to his cancer therapy.

The six-term Arizona senator ran for president against Barack Obama in 2008. In addition to his political career, McCain was a decorated war hero who was held as a prisoner-of-war in North Vietnam for more than five years.

Meghan McCain broke down during a December 2017 episode of The View while opening up about her father’s brain cancer diagnosis to Joe Biden, whose son passed away two years prior of the same glioblastoma.

“I think about Beau almost every day and I was told — I’m sorry — that this doesn’t get easier, but that you cultivate the tools to work with this and live with this. I know you and your family have been through a tragedy that I couldn’t conceive of,” Meghan said at the time.

“One of the things that gave Beau courage — my word — was John,” Biden replied. “Your dad, you may remember when you were a little kid, your dad took care of my Beau. Your dad … became friends with Beau. And Beau talked about your dad’s courage, not about illness, about his courage.”

McCain, for his part, spoke about his cancer during a sit-down interview with 60 Minutes, which aired on CBS in September 2017. “As you know, doctors are interesting,” he said at the time. “Some say 3 percent, some say 14 percent. You know it’s — it’s a very poor prognosis. So I just said, ‘I understand. Now we’re going to do what we can, get the best doctors we can find and do the best we can, and at the same time celebrate with gratitude a life well lived.’”

McCain is survived by his wife, Cindy, and his seven adult children: Douglas, Andrew, Sidney, Meghan, John, James and Bridget.