Oh, that’s awkward. John Stamos revealed quite the embarrassing story when he dropped by Busy Tonight on Monday, November 5. It all started when he visited the doctor with his wife, Caitlin McHugh, when they were trying to get pregnant with their son Billy, now 6 months.

“This is an absolutely true story and I’ve been waiting to tell this story …Trying to get pregnant and we had to do a thing, and we had to go to a fertility, ya know, place. And I had to go give a sperm sample. I can’t believe I’m finally getting to tell this story,” he mused to host Busy Philipps. “And I went into this little room where they go, ‘Go in there…’ And they said, ‘If you need any stimulation or whatever there’s videos and there’s a TV here, just turn the thing.’ I turn the TV on and it’s on Fuller House.” 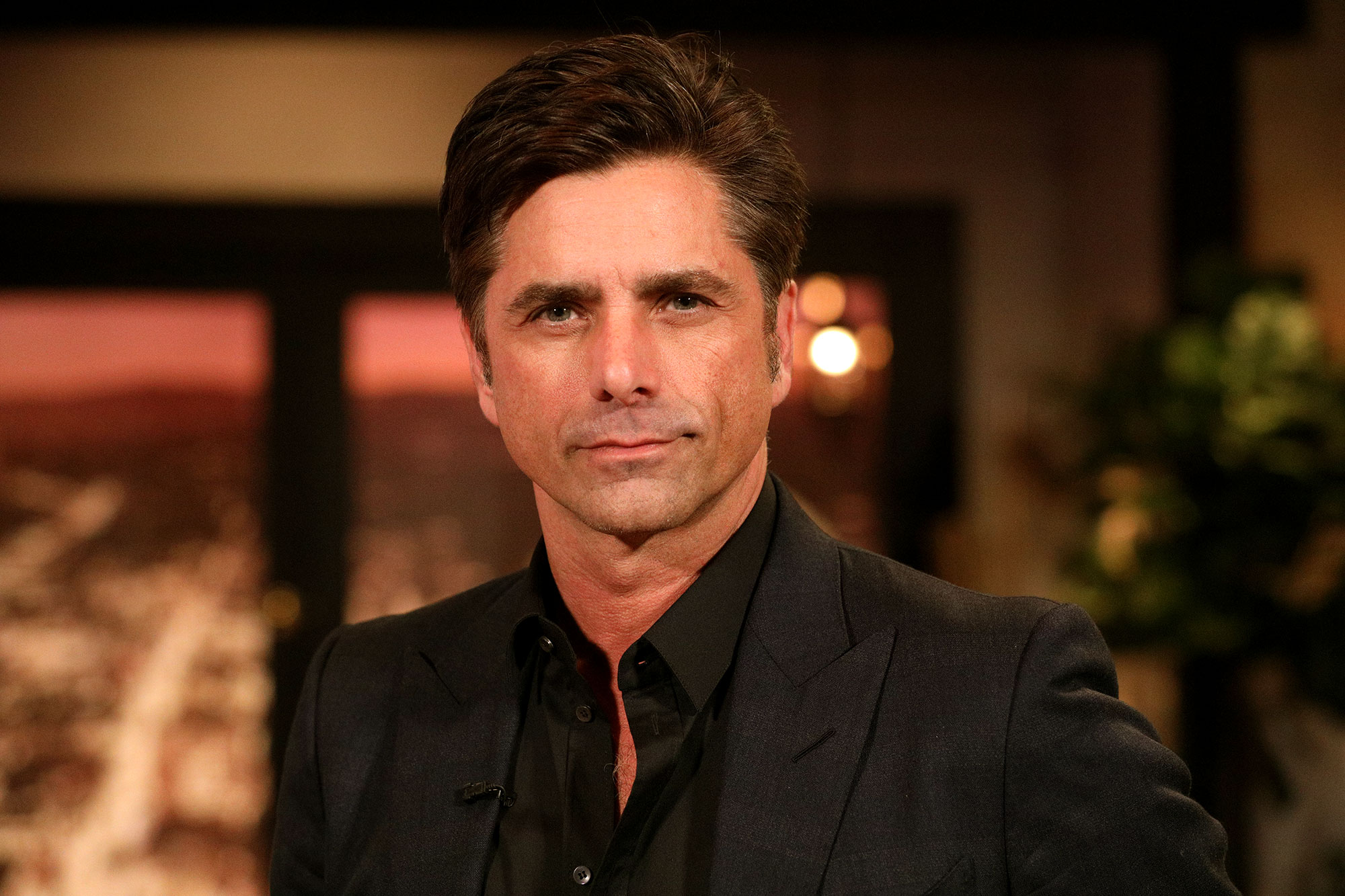 Stamos, of course, stars in the family-friendly Netflix series as Uncle Jesse. He originally played the role in Full House from 1987 to 1995.

Stamos, 55, would go on to welcome his first child in April. Little Billy, named after his late father, would make his late-night debut on Jimmy Kimmel Live! last week.

“I’ve had Peter Pan syndrome and it’s time to let that go,” Stamos exclusively told Us Weekly days after Billy’s arrival. “Somebody ran up to me and was like, ‘You’re finally gonna look old now that you have a kid.’ I’ll take it!”

Stamos and McHugh tied the knot in February.

For all the inside details on the biggest celebrity stories and scoop this week, subscribe
to our new podcast “Us Weekly’s Hot Hollywood” below!