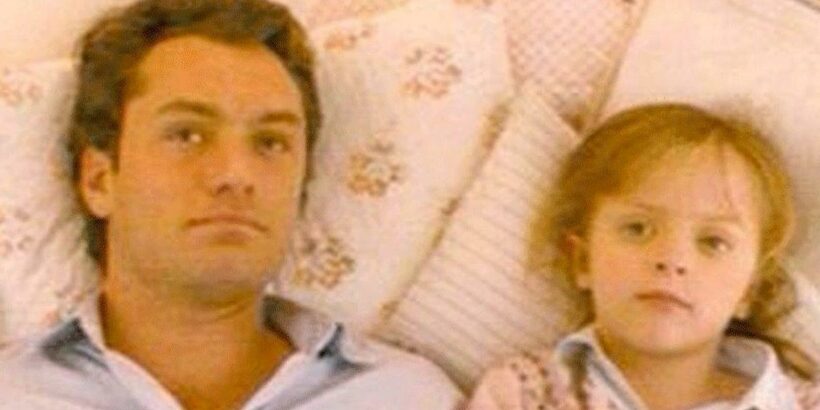 It's a Christmas classic that devoted fans rewatch every year.

But while The Holiday remains fresh in the memory for so many, for Jude Law's onscreen daughter Sophie, played by Miffy Englefield, life has moved on.

Miffy captured the hearts of viewers as the young daughter of Jude's character Graham. Now 22, the former child star has a daughter of her own, welcoming her first child Frances with partner Alex Whivley-Conway in April 2020.

After starring in The Holiday alongside Cameron Diaz, Jack Black and onscreen sister Emma Pritchard, Miffy took a step back from acting. She revealed the news of becoming a mother on Instagram shortly after her baby girl arrived.

“After taking the first few days to start processing and recovering, I finally feel ready to announce that at 5.03am on 23rd April 2020 we welcomed a healthy, beautiful baby girl into the world,” she captioned.

“Frances Rosanna Lee Englefield was born via emergency C-section, weighing 6lb 7oz. She was met with tears, joy and more love than can ever be described." 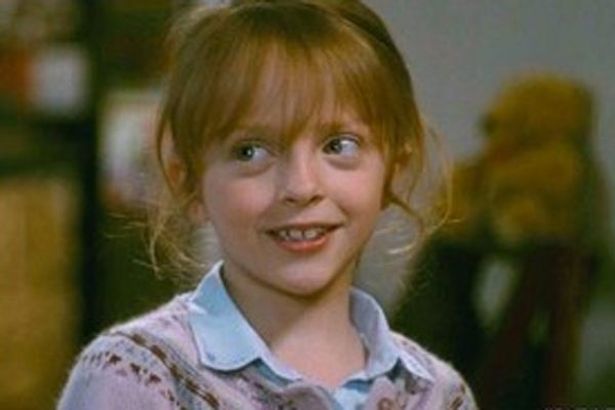 Miffy featured in Casualty and short film Beautiful Enough before handing in the towel as an actress, swapping TV and film for music, performing local gigs in her hometown of West Sussex while also working as a barista.

As The Holiday became such a huge hit with audiences, Miffy became quite famous at a young age which she explained to The New York Times caused people to react to her in “funny” ways as a result.

"At school, people were a bit funny about the fact that I used to be an actress, but I could go to these gigs and be around people who didn't care," she said.

"Jude had so much time for us. He was always giving me tips about acting."

The former actress received attention again after going viral on app Tik Tok recently for sharing unpleasant online encounters with “old men” who send her “gross” messages about her appearance.

“When gross old men say things like 'I’m so glad you are still as cute as you were in The Holiday' to me,” she wrote under her account @miffz_.

"Relating how I looked as a child to how I look as a grown woman makes me all kinds of creeped out idk."

The mother-of-one immediately became recognised by Tik Tok users who soon added comments on her post.

"I literally knew who you were straight away, Mr Napkin Head is still hilarious," wrote one person, while another added: "Well my gran loves that film and always points out how good you are in it so I hope that makes you feel a bit better."

To get the latest showbiz and celebrity news straight to your inbox, sign up to OK!'s daily newsletter.