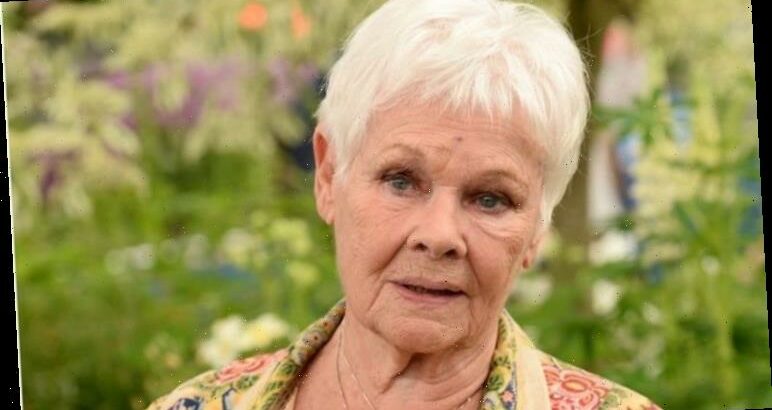 Dame Judi Dench admits that she hopes not to retire soon

The actress, 86, said it was due to getting “completely ill with nerves” if she has to do any kind of public speaking. Despite a distinguished acting career spanning almost seven decades, during which she has won accolades including an Oscar for Shakespeare In Love, the thought of public speaking terrifies her. She told Candis magazine: “I’m fine when I’m being an actress but if I have to make a speech in public as myself, I make myself completely ill with nerves beforehand.

“I was once asked to open the Chelsea Antiques Fair and I was so terrified that I was actually sick in the taxi on the way.

“I’ll never forget it. The taxi driver said ‘Out!’, so I got out. Then I got another to the fair, but when I got there it had started.

“So it was one way of getting out of doing it, wasn’t it?”

Dame Judi has also admitted she is nervous about the idea of other actors watching her, and has struggled with this doing virtual shows during lockdown. 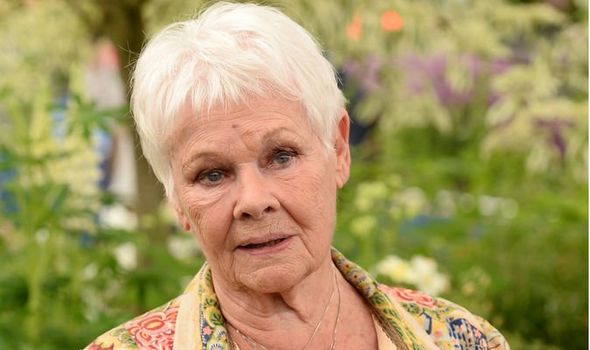 “On stage, actors never really look at each other. They do a bit if they’re doing a bit of a scene.

“But on Zoom, everybody’s looking at you.” Dame Judi cast aside her worries though, to make a cameo appearance in Michael Sheen and David Tennant’s virtual lockdown show Staged.

She has also been facing her fears of performing as herself by appearing in TikTok videos with her grandson Sam Williams throughout the pandemic.

Despite suffering from anxiety, Dame Judi has no plans to retire and take it easy. She told British Vogue: “No, no, no, no. Don’t use that word! Not in this house. Not here. Wash your mouth out!”