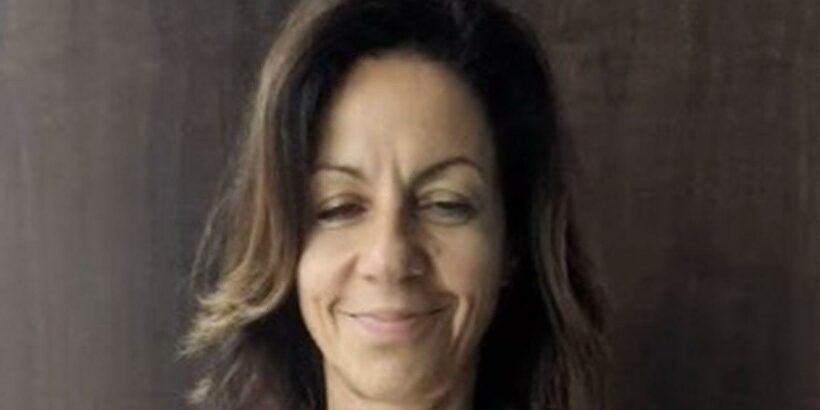 And Susanna Reid asked her: "You've set up a WhatsApp group of support for her, haven't you? Which she's given a hilarious title because she's very frank about it.

"What's the name of the WhatsApp group?" Susanna cheekily queried, prompting red-faced Gina to reply: "I don't know if I'm allowed to say that at this time of the morning!"

After some encouragement by Richard Madeley that she could mention the title, Gina said: "It's called My Left T*t Support Group, because it's her left t*t… you know."

With Susanna and Richard giggling over the name, Gina explained: "I mean, we humour. We are a humorous family. We have a warped sense of humour."

Given further information into the Whatsapp group, Susanna said: "It involves about thirty people who can all come together and give Julia support and presumably help out with practical things because I can imagine that sometimes it's the practicalities which are challenging."

Gina's television appearance came after she opened up to the Sunday Mirror on the star's "absolute rollercoaster" journey so far.

"Emotionally, I have been with Julia every step of the way. I feel her pain," she said.

"We're joined at the hip, really. It's a complete rollercoaster. We fluctuate from hysteria, to being in floods of tears."

Meanwhile, Julia praised Gina for all her support so far as she added to the publication: "We've shared tears but also lots of laughs. Gina has been an absolute rock, doing what she always does brilliantly, swinging into action, being a practical and emotional mainstay."

Julia is currently awaiting results to find out if her cancer has spread.

Following the operation, Julia shared a candid photo of herself with her daughter and admitted she couldn't wait to hug her.

In a separate post, she thanked her parents for their support in looking after her and her children.

"They're in the 80's, still mobile, both cancer survivors, and they been with me since my mastectomy, spending time with their grandchildren & looking after me," she wrote.