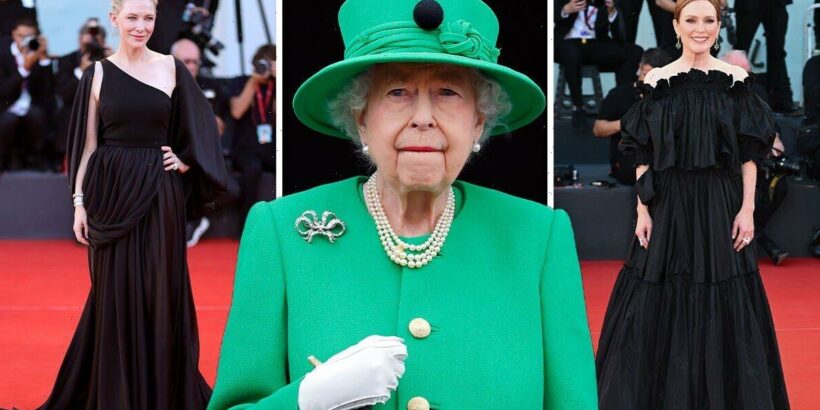 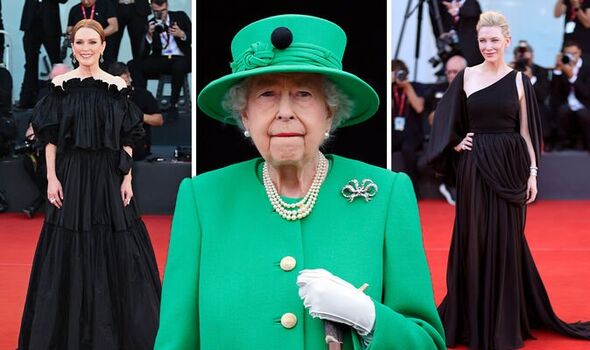 Hollywood stars Julianne Moore and Cate Blanchett wore all black this evening in tribute to the late Queen Elizabeth.

Julianne Moore, 61, and Cate Blanchett, 53, wore all black this evening in tribute to Queen Elizabeth at the Venice Film Festival closing ceremony.

Cate looked elegant in her one-shoulder black gown, showing off her tiny waist in the fitted number.

She wore her blonde locks in a chic up-do, while accessorising with layered silver jewellery.

Julianne, meanwhile, opted for a voluminous ruched number, that featured an off-the-shoulder neckline, while slicking her signature red locks in a slick bun.

Many Hollywood stars wore black at the Venice Film Festival in tribute to the Queen who died on Thursday, ending her 70-year reign. 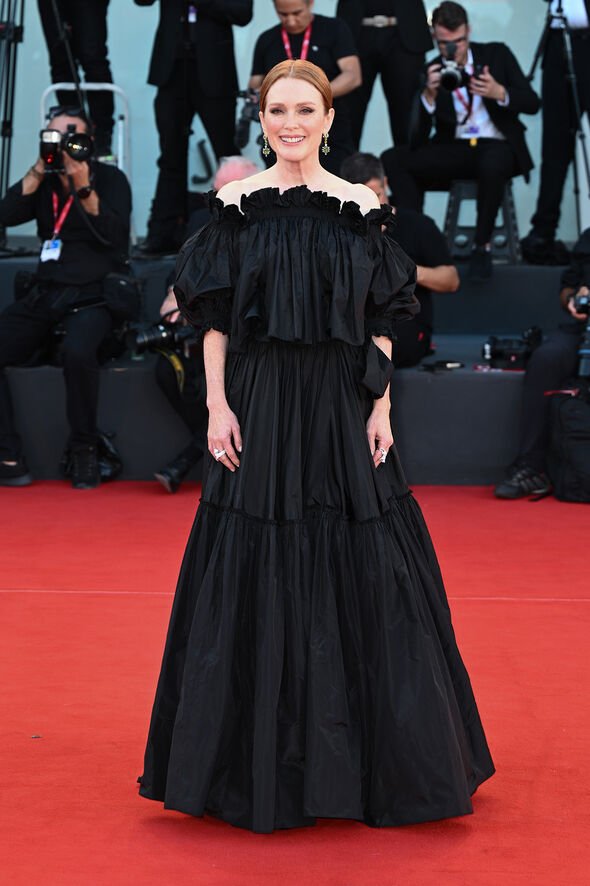 Julianne Moore showed off her ageless looks in her all-black ensemble. 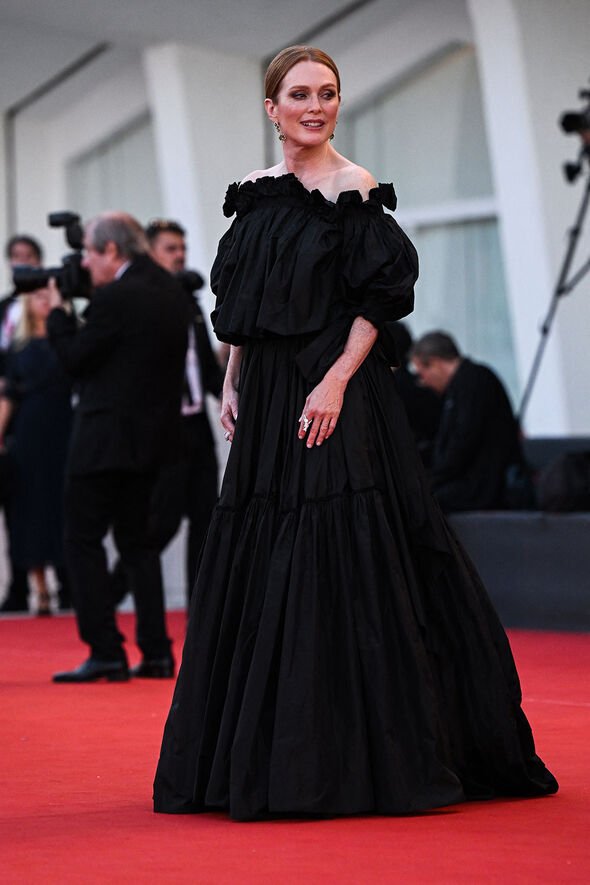 Julianne Moore, 61, wore minimal make-up, not taking attention away from her dress. 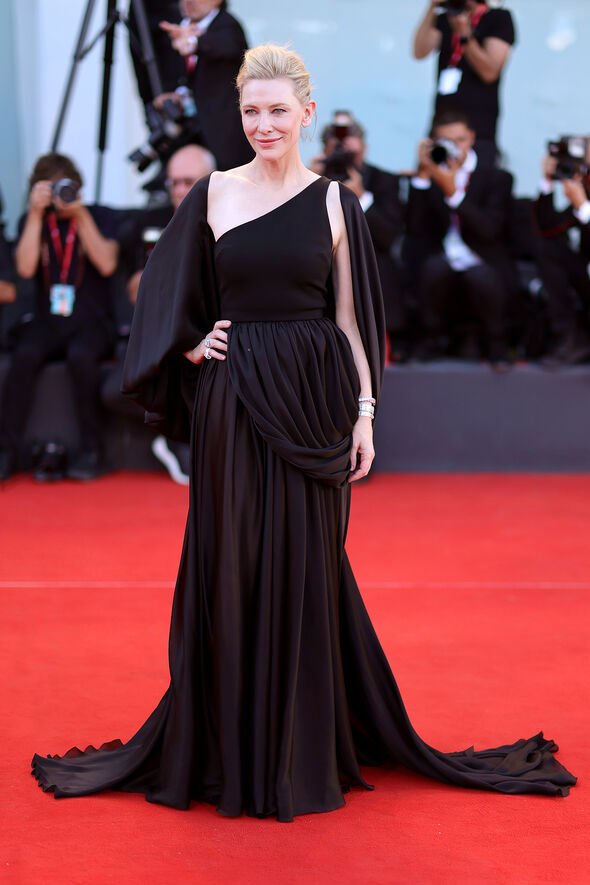 Cate Blanchett showed off her tiny waist in the fitted number 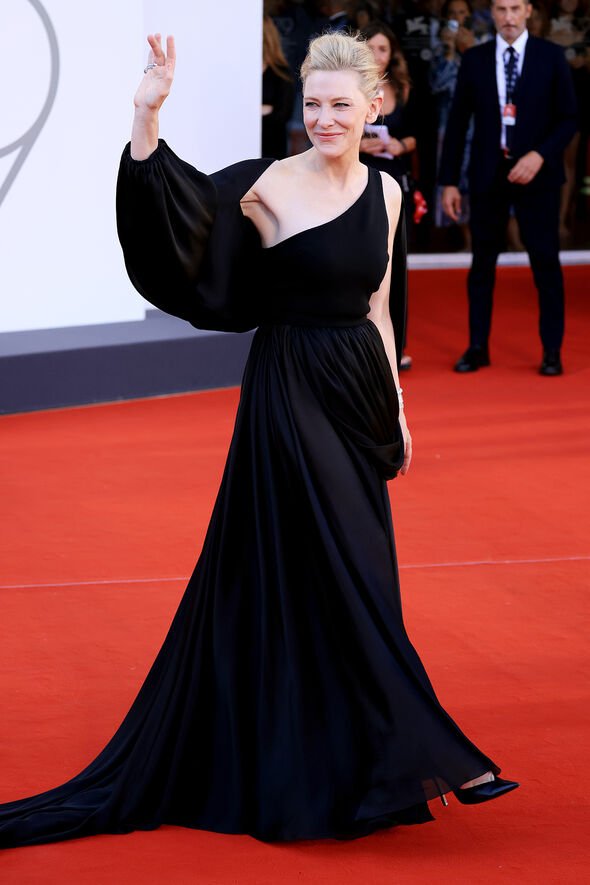 Cate Blanchett wore her blonde locks in a chic updo and chose to accessories her look with an array of chunky silver jewellery. 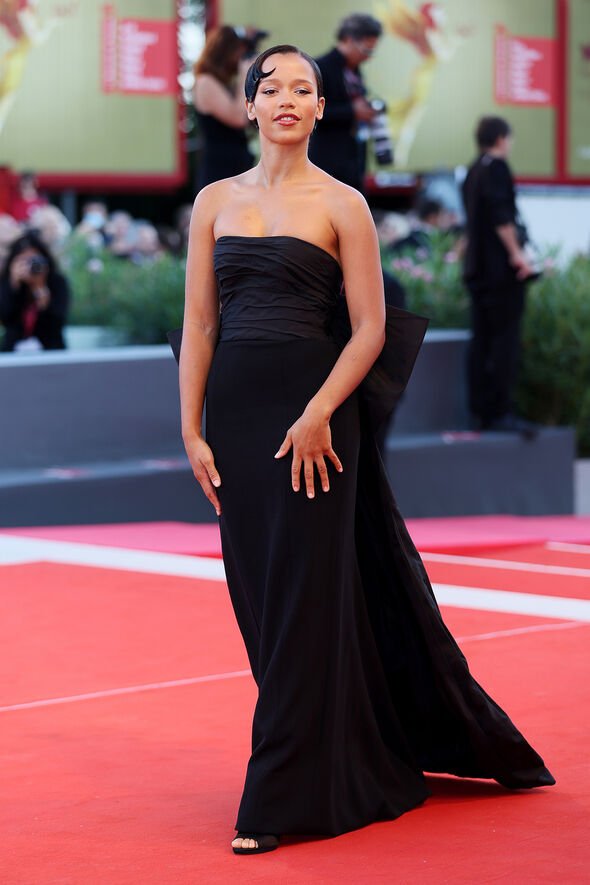 Queen Elizabeth II died on Thursday, leaving the whole world in mourning and her son to be declared Prince Charles III. 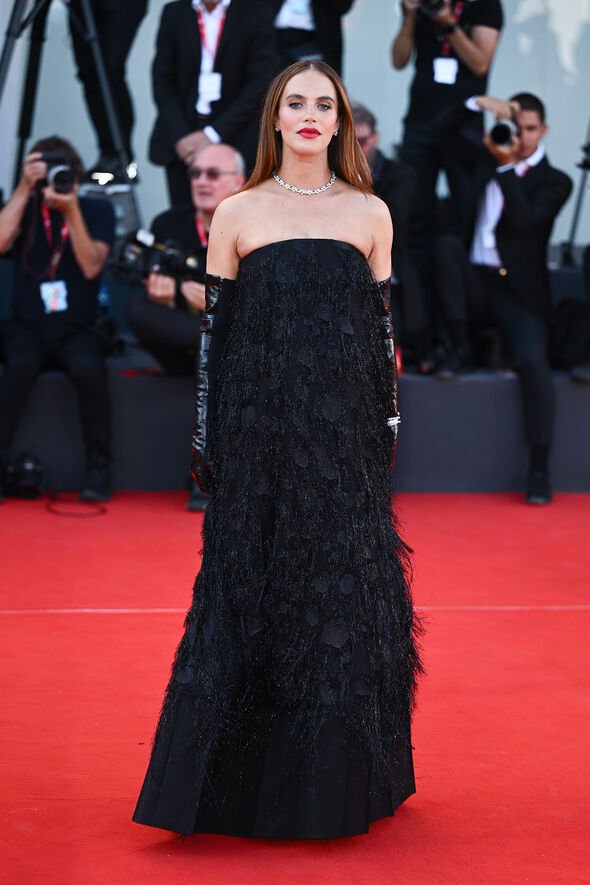 The closing ceremony of the Venice Film Festival also served as the premiere for the upcoming noir thriller, The Hanging Sun. 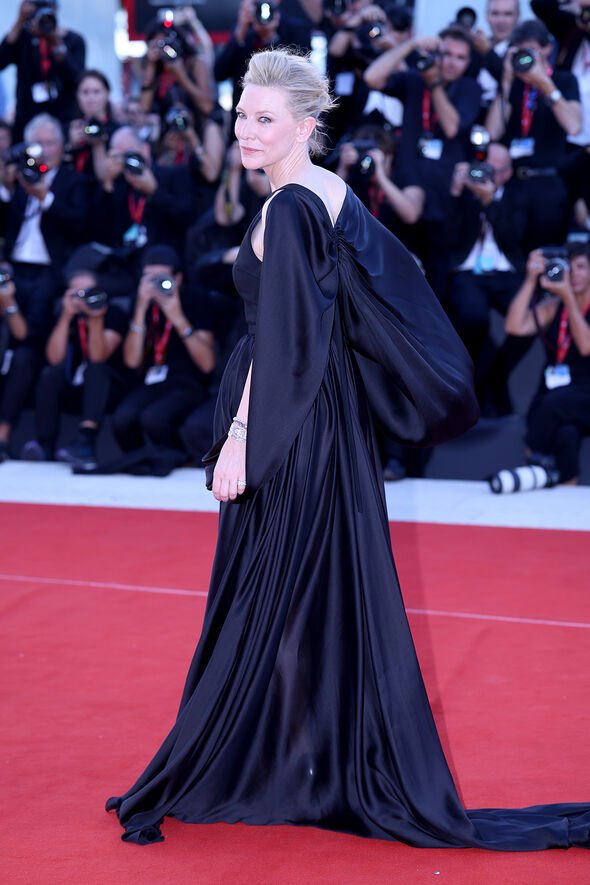 All Queen Elizabeth’s children had rushed to Balmoral after doctors became ‘concerned’ for her health. Hours later she died, surrounded by her family. 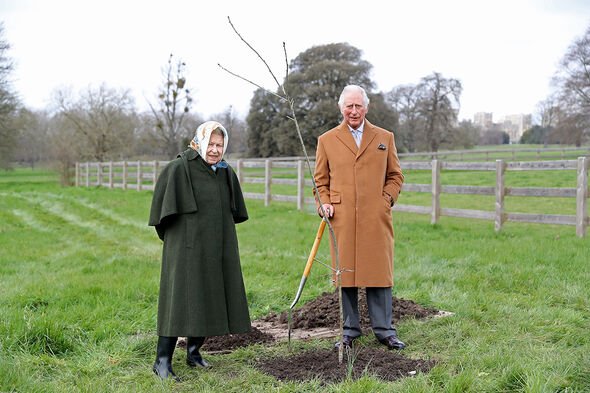