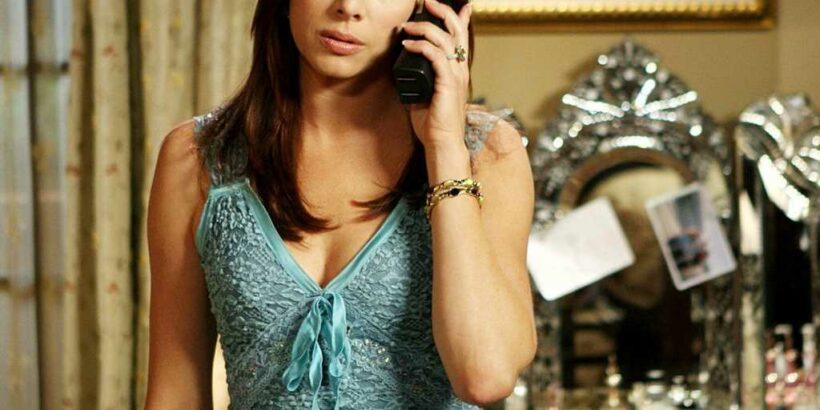 American actress Melinda Clarke aka ‘Mindy’ was 34 years old when she landed the role as Julie Cooper — the young, scandalous Newport Beach mother who often finds herself in precarious situations due to her extreme thirst for money and status — in the 2003-2007 teen-drama series “The O.C.”

Guess what she looks like today at 53 years old!