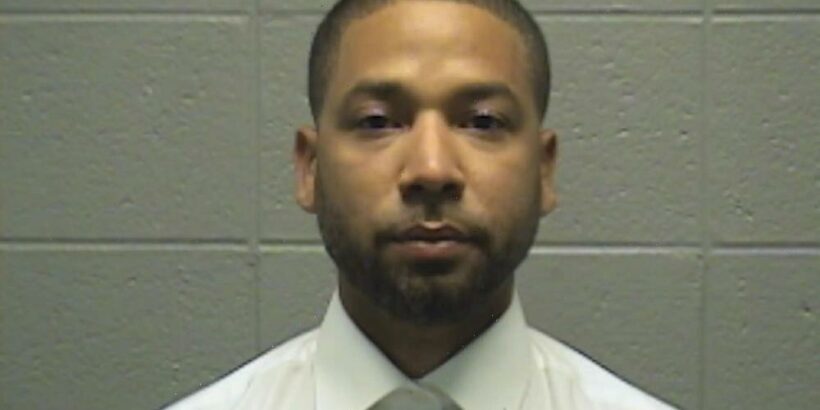 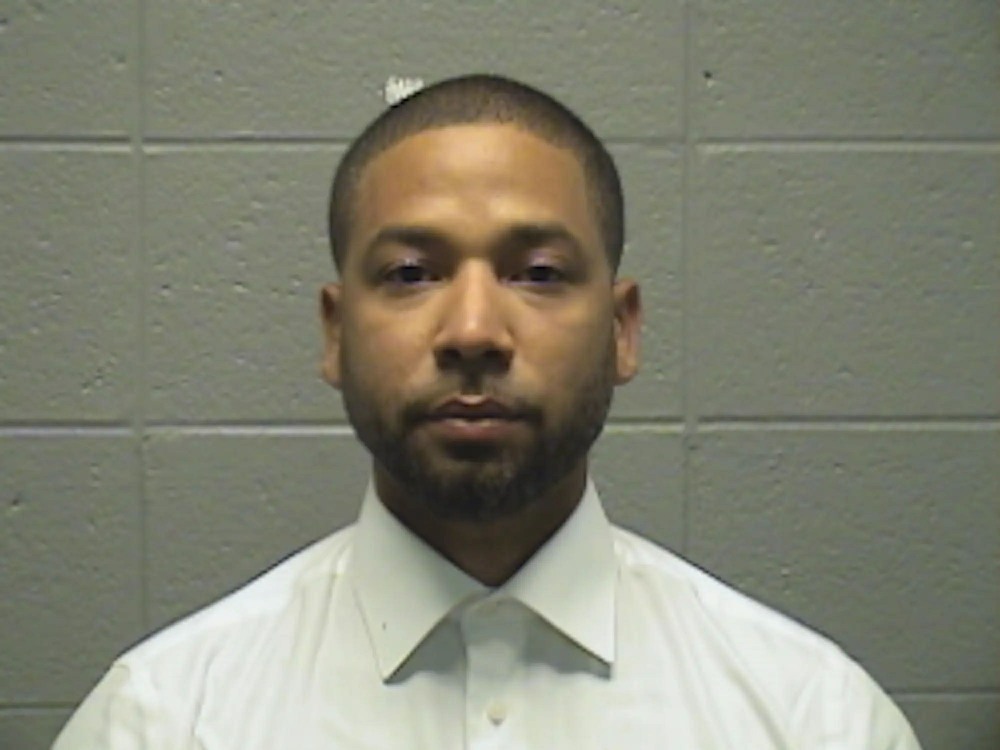 Less than a week ago, Jussie Smollett was sentenced to 150 days in jail and 30 months of probation stemming from his “hoax hate crime” in January 2019. He was found guilty in December, and last week’s court hearing was just for the sentencing. People obviously had strong feelings in both directions about Jussie’s sentence of what was basically five months in an Illinois jail – some believed that Jussie should not be put in jail whatsoever, and others believed that his sentence should have been a lot longer. The case was of course amplified by the right-wing as some kind of unhinged “gotcha” because… Democrats gave Jussie the benefit of doubt at first? Something like that. Anyway, everyone seems to be mad about this too – Jussie was released from jail after six days. What the–

Jussie Smollett has been released from jail. Jussie was granted the opportunity to post a bail of $150,000 and leave jail six days into his 150-day sentence, according to the court order obtained by E! News on March 16.

Jussie’s lawyer is filing an appeal on his case, but the appellate court said their decision may not be completed until after the duration of Jussie’s sentence, leading them to grant his “stay” or pause in jail time. The fact that Jussie was convicted of a non-violent crime also weighed into the decision, per the order. In the event that Jussie loses his appeal, the actor will then serve his sentence issued on March 10 from scratch.

After the order, Jussie was seen walking out of the jail and getting into an SUV on Wednesday evening. He did not speak to reporters.

“We’ve been complaining about the disparate treatment of African Americans in the judicial system regardless of what you think about this case. Some people might think Mr. Smollett is guilty. I disagree,” Jussie’s lawyer, Nenye Uche, told reporters after his release. “But a real question is should Black men be locked into jail for a class four felony. Shame on you if you think they should. That’s a disgrace. It’s wrong.

The attorney said Jussie has not eaten in six days, only consuming ice water. “Maybe he knew spiritually something we didn’t know,” he added.

…. Why was he even put in jail in the first place, my God. It would have been less of a giant nuisance if, after his sentencing, he had just been released pending the appeal and allowed to post bond or whatever. I also think it’s probably worth having a larger conversation about whether people should serve five months in jail for a class four felony. But in Illinois, this particular class four felony (filing a false police report) could have potentially gotten Jussie a sentence of three years in jail. That’s why people were like “hey, five months isn’t terrible.” And then he only serves six days anyway. Whew.