The lovebirds – who became engaged in July – tied the knot in front of a judge in a New York City court house on Thursday, according to People.

‘They went ahead and did it without listening to anyone,’ a source close to the couple told the site.

It was added that the 24-year-old singer and the 21-year-old supermodel will have a celebratory ceremony soon. ‘They’re going to have a big blowout, in front of God and everyone they love,’ said the insider, who has been called ‘a religious source.’ 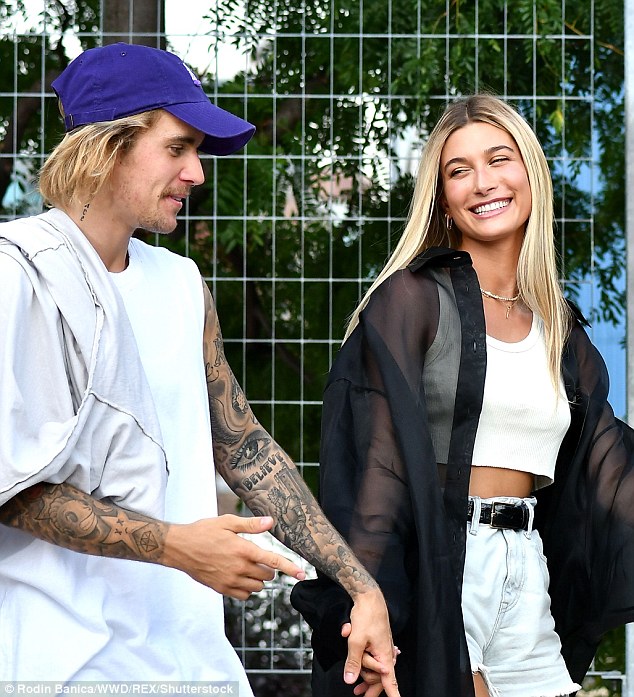 Here comes Mr and Mrs Bieber! Justin Bieber and Hailey Baldwin wed in front of a judge on Thursday in a NYC court house, People claimed; seen on September 6 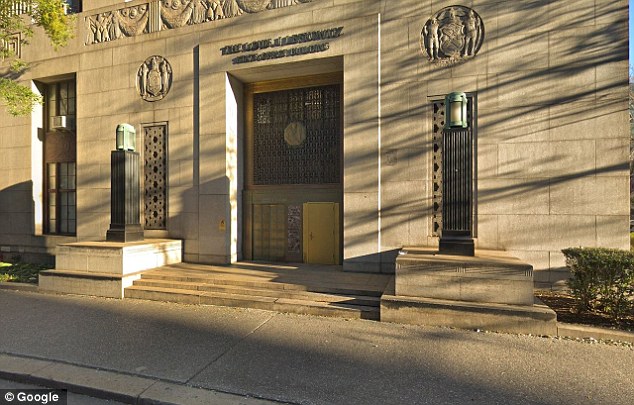 Where they tied the knot: The exterior of the Manhattan City Clerks Office where they became man and wife

TMZ claimed earlier on Friday the wedding will take place in Canada next week.

They will likely throw their wedding bash at the $5m mansion in Ontario, Canada he purchased this summer. It has four-bedrooms featuring a private equestrian facility with stables and a 5/8 mile race track.

A source added to TMZ that last month they had pushed their wedding to 2019 but they later had a ‘change of heart.’

On Thursday they were pictured arriving alone to the NYC courthouse. 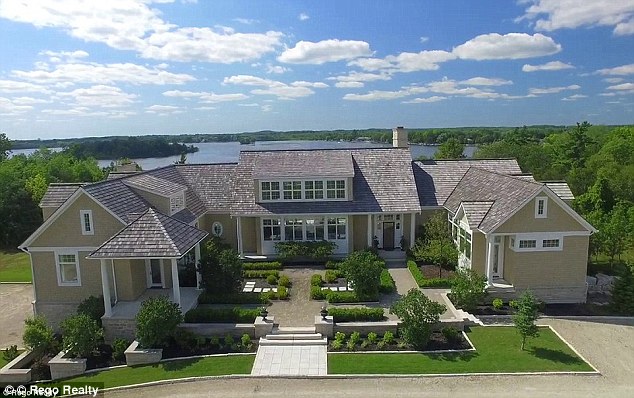 Party place: They will likely throw their wedding bash at the $5m mansion in Ontario, Canada he purchased this summer. It has four-bedrooms featuring a private equestrian facility with stables and a 5/8 mile race track

The Sorry singer was overheard saying in the court house through tears, ‘I can’t wait to marry you, baby.’

On Thursday, the lovebirds were seen walking up the steps hand-in-hand to the ‘Marriage Bureau’ with Justin ’emotional,’ eyewitnesses told the site.

‘Justin said to a court official, “Thanks for keeping it on the DL,”‘ a source told TMZ.

According to New York State requirements a marriage license ‘is valid for 60 calendar days, beginning the day after it is issued.’ 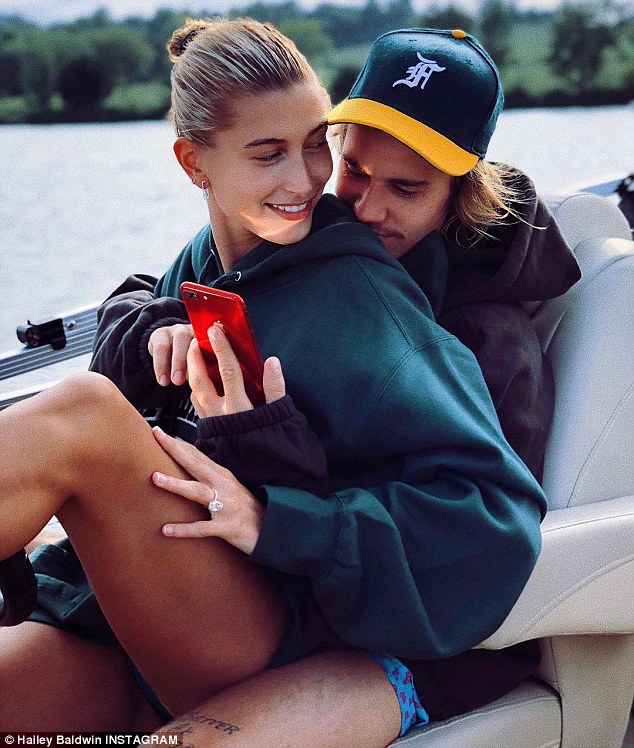 Not a shotgun wedding: The rush to marry was not because she is expecting his baby, but rather because they simply wanted to, said a source; seen in August in Canada, where he bought a mansion recently

On September 10, Justin was seen with her father Stephen Baldwin; they were likely talking over the ceremony. 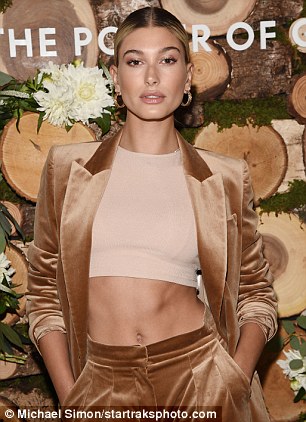 Hailey seen in NYC on Thursday

The Canadian crooner and the Arizona-born beauty – who got engaged on July 7 – previously dated off/on in 2015 and 2016, but they’ve been inseparable ever since June.

Eyebrows raised at the Hillsong Church duo (who first met in 2009) considering Justin only split from his on/off girlfriend since 2010, pop diva Selena Gomez, six months ago.

Now that the two are reportedly married, they will likely settle down.

‘Justin wants to make his full-time home in Canada,’ a source told Us Weekly on Wednesday.

‘He needs to get out of the L.A., NYC scene. He’s trying to climatize what a normal life should look like. He feels most at peace at home.’ 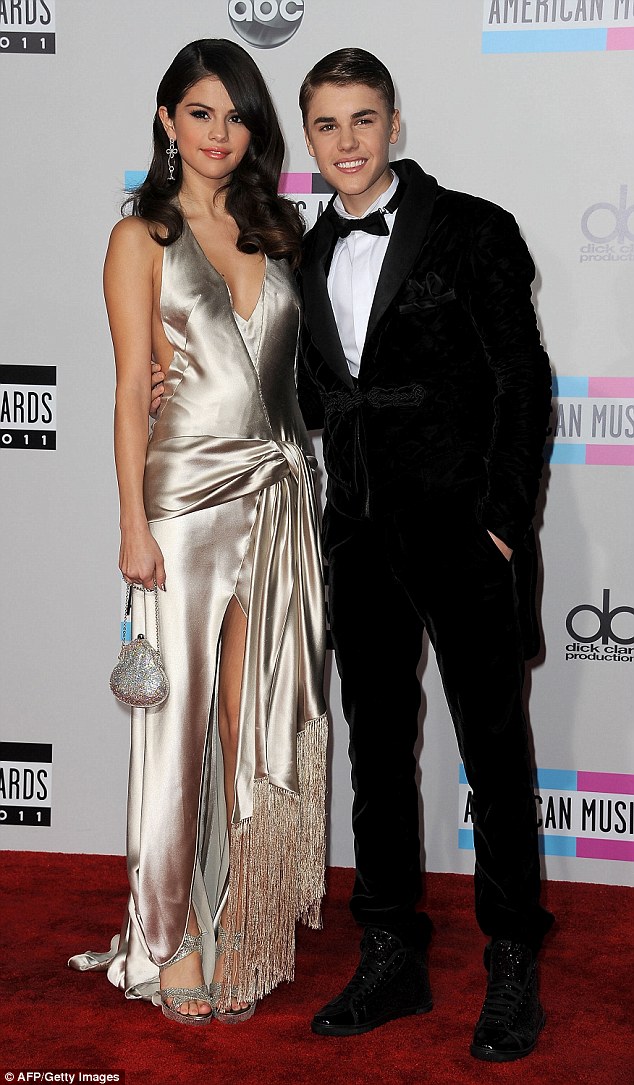 A shock no doubt: He was dating Selena Gomez earlier this year; they have been off and on since 2011