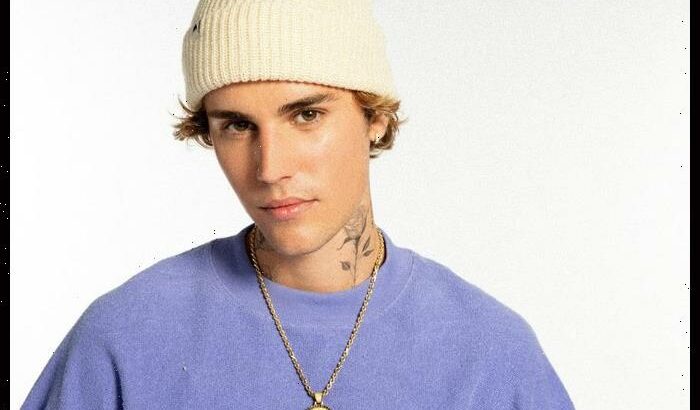 Pop star Justin Bieber has announced that he will be forced to postpone a few of his upcoming shows due to a “sickness” that is “getting worse.”

On his Instagram story, the singer said, “Can’t believe I’m saying this. I’ve done everything to get better but my sickness is getting worse. My heart breaks that I will have to postpone these next few shows (doctors orders). To all my people I love you so much and I’m gonna rest and get better.”

According to Billboard, Bieber was to perform in Toronto, Washington D.C., and New York City over the next few weeks.

The Justice World Tour was originally slated to take place in summer 2020 as the Changes Tour but was postponed to 2021, then again to 2022 due to COVID-19 pandemic.

The tour is in support of his most recent two albums Changes and Justice, both of which topped the Billboard 200 chart.