When I met my boyfriend two years ago, he told my best friend he was going to marry me one day. Now, we’re still not engaged and, TBH, I don’t see that happening any time soon but the point is that sometimes you just have a ~feeling~ about someone. And, apparently, even A-list celebs like Biebs aren’t immune from these types of feels. What am I talking about? Well, you just have to read Justin Bieber’s quote about marrying Hailey Baldwin from TWO YEARS AGO (yes, that’s right, way before their recent engagement) to understand.

For those of you who aren’t in the loop, let me give you a quick little refresher. This past Sunday, TMZ reported that America’s favorite (OK, *one of* America’s favorite) on again/off again couples, Bieber and Baldwin, are ENGAGED. For many of us fans, the news came totally out of left field.

I mean, as far as I was concerned, the two were just hookup buddies who got together whenever Jelena was taking a break. Well, it turns out I was sorely mistaken. 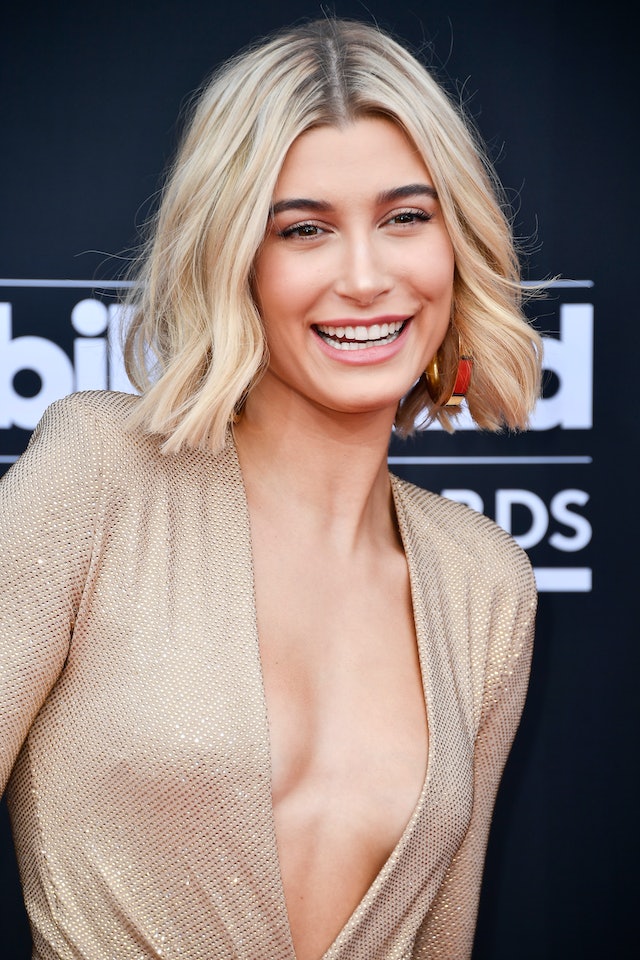 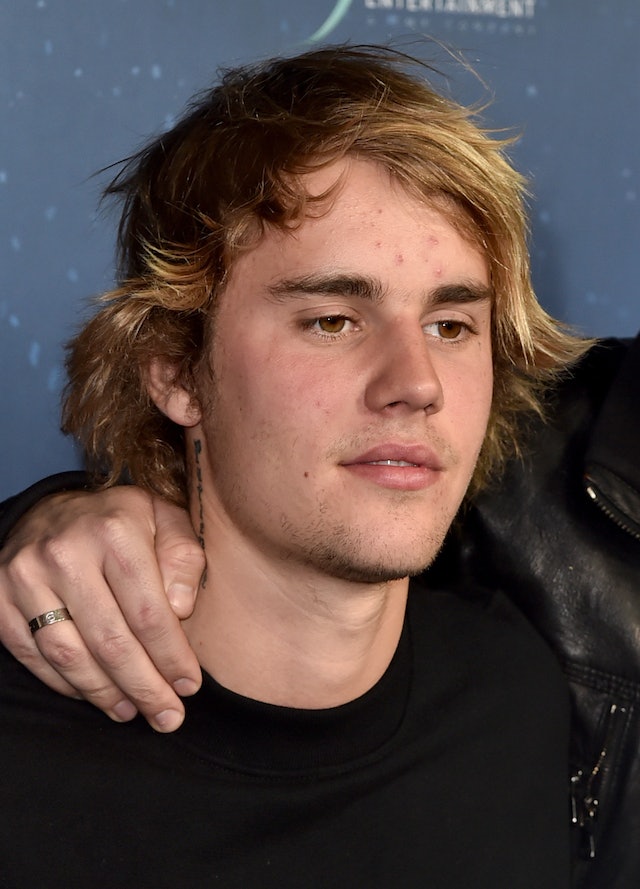 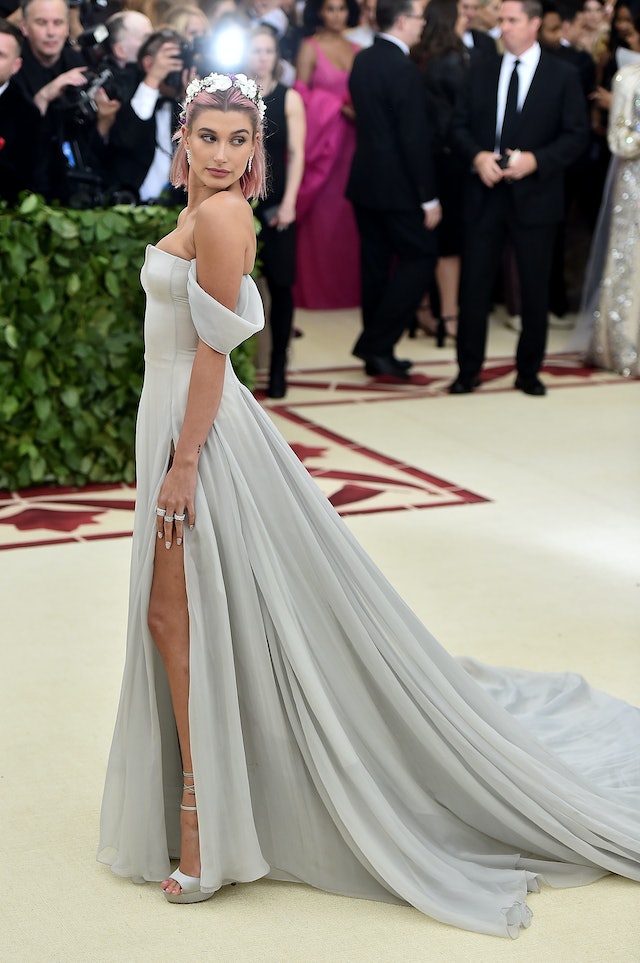 After an on again/off again relationship dating all the way back to 2014, Baldwin and Bieber finally became "on again" this past month when they were first spotted out and about together in Miami. Apparently, this time around Bieber was ready to get way more serious because he finally popped the question shortly after.