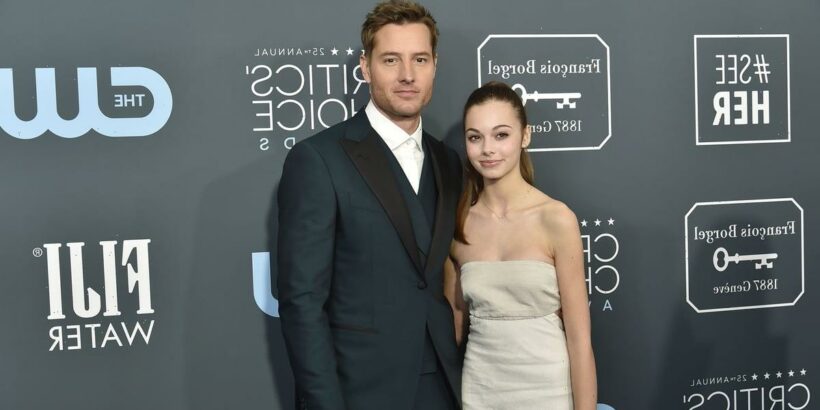 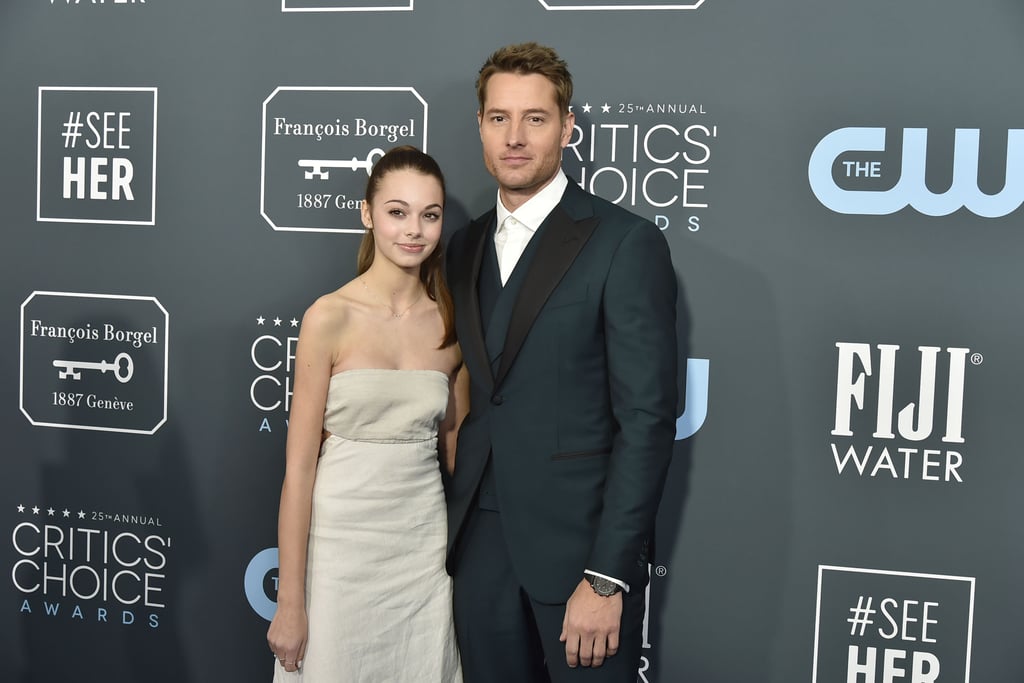 Justin Hartley’s relationship with his number one lady — his daughter, Isabella — is strong as ever. Hartley, who is starring in Netflix’s forthcoming holiday movie “The Noel Diary,” shares his 18-year-old daughter with his first wife, Lindsay Korman, whom he married in 2003. The two met while starring on the soap opera “Passions,” got married, and had Isabella, but went their separate ways after eight years together. Hartley’s next marriage was to Chrishell Stause of “Selling Sunset” fame. They divorced in 2019 and he married his former “Young and the Restless” costar, Sofia Pernas, in 2021.

Hartley’s wife had nothing but nice things to say about her stepdaughter in an April interview with Page Six. “She’s so wise. I mean, that girl, she’s got it figured out!” Pernas told the outlet at a “This Is Us” event in Los Angeles. “She knows exactly what she wants.”

This fall, Isabella headed off to college and Hartley commented on her departure in a Nov. 17 appearance on The Jennifer Hudson Show. “It’s tough when they leave,” he said. “You think you’re ready for it because as they get older they gain independence and they’re gone a lot anyway. They have their own friends and their own interests. You can always, I guess, go see them. But when they’re [really] gone, it really is a text or a phone call. And you know, she’s 18, so let’s be honest, it’s a text. I’m not getting phone calls, which is normal, but I hate it.” Hartley also added a touch of humor to his reflection, saying, “But you know what does happen . . . is you do get more time to party.”

Hartley and Isabella keep a low-profile in the spotlight, but the daddy-daughter duo still attend sporting and red carpet events together when they can. Isabella even accompanied her dad to the 2019 Billboard Music Awards and 2020 Critics’ Choice Awards as his date.

Read ahead to get to know Isabella better, and check out her and her father’s sweetest pictures together.