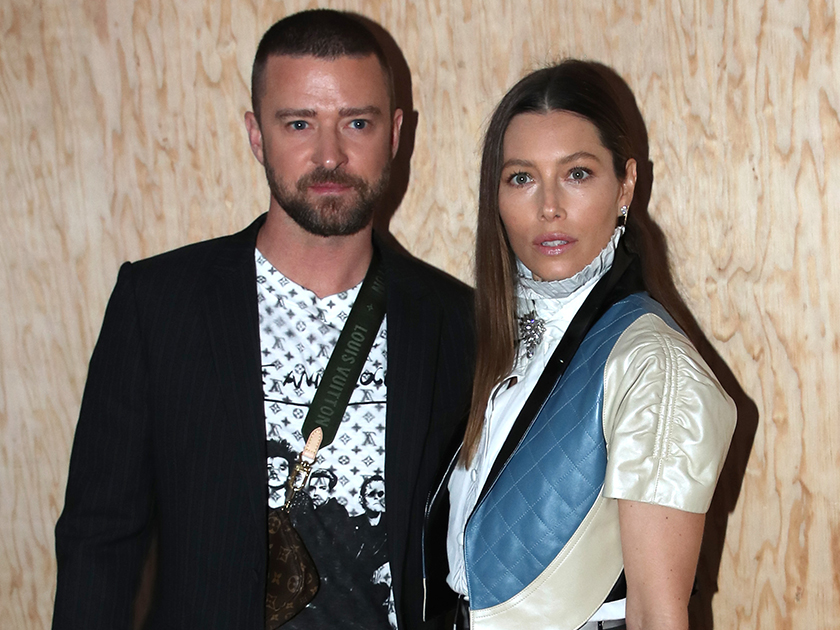 The singer and actor was spotted getting close to actress Alisha Wainwright a couple of weeks ago while the pair were out in a New Orleans bar.

Justin and Alisha are currently both filming together in the city for drama film Palmer, in which they play each other’s romantic interests.

And just last month the pair were spotted enjoying an evening drink at a party in a New Orleans bar, getting cosy on a balcony as Alisha rested her hand on Justin’s knee. 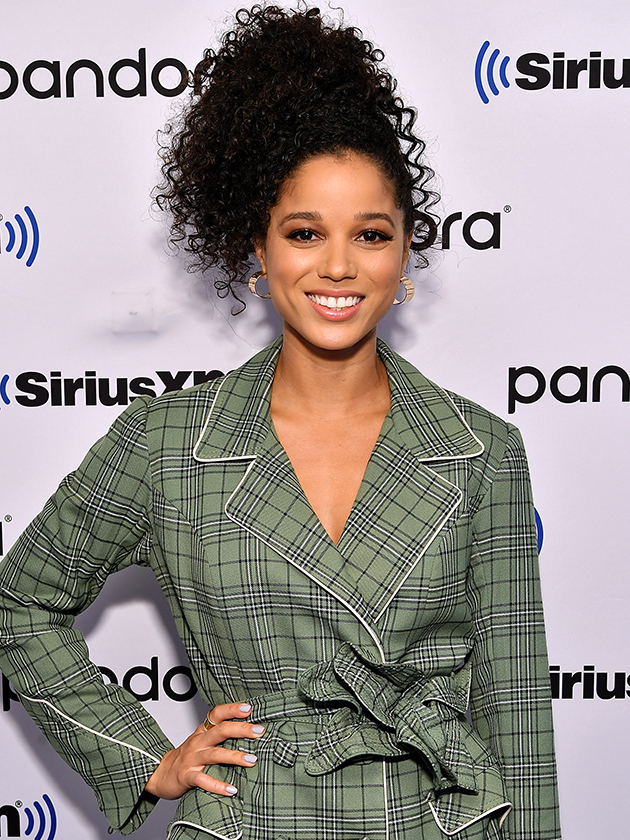 The duo were subsequently hit with a barrage of cheating rumours, after they were also seen holding hands while sitting on the balcony drinking.

And two weeks later the former NSYNC singer has now spoken out about the incident, issuing an apology to his actress wife of seven years Jessica Biel, with whom he shares four-year-old son Silas.

Blaming alcohol for his ‘lapse in judgement’, the Cry Me A River singer admitted that he ‘regrets his behaviour’, writing in a statement on Instagram, ‘I stay away from gossip as much as I can, but for my family I feel it is important to address recent rumours that are hurting the people I love.

‘A few weeks ago I displayed a strong lapse in judgement,’ he continued, ‘but let me be clear – nothing happened between me and my costar.

‘I drank way too much that night and I regret my behaviour. I should have known better. This is not the example I want to set for my son.

MORE: Justin Timberlake admits he hooked up with one of the Spice Girls – and THIS is who fans think it is

‘I apologise to my amazing wife and family for putting them through such an embarrassing situation, and I am focused on being the best husband and father I can be.

‘This was not that,’ he concluded, adding, ‘I am incredibly proud to be working on Palmer. Looking forward to continuing to make this movie and excited for people to see it.’