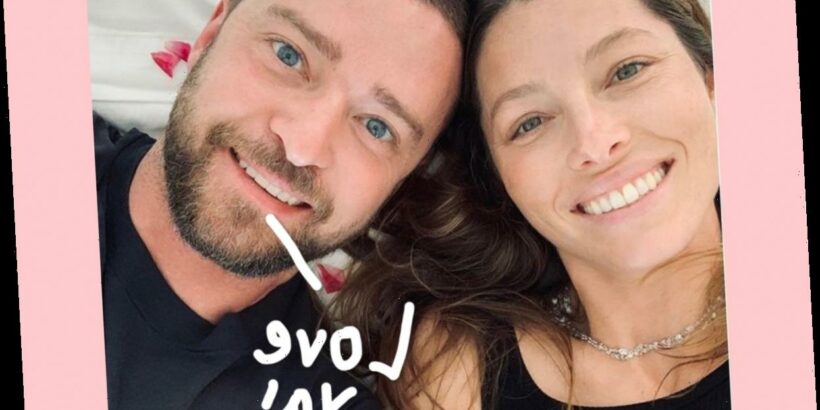 Justin Timberlake can’t hold back his feelings for Jessica Biel!

On Wednesday, the 40-year-old pop sensation shared a sweet Instagram tribute for his wife’s 39th birthday. Alongside a series of photos and videos of the couple throughout the years, he wrote:

“Happy Birthday to my favorite person in the world… the strongest, funniest, best, brightest and most beautiful mom/partner/BOSS there is. I’m lucky to learn from you and laugh with you and celebrate you every day. But, today we do it with !!!!”

In one video, the actress is enjoying a boat ride as her outfit dramatically blows in the wind. Another snapshot shows Biel brightly smiling in a bush while holding a small toy. Then, one blurry pic captures the pair jumping in the air at the beach. Basically, it is just a gallery of their most adorable couple moments!

In the caption, Timberlake went on to adorably add:

“Here’s to more slow-mos in the wind, jumping into bushes to save our kid’s toys, and timing out jump pics perfectly…I

U with all that I know.”

The loving birthday post comes after the Suit & Tie musician issued an apology to Britney Spears and Janet Jackson last month. In case you missed it, Timberlake took to the ‘gram when backlash for his misogynistic past erupted on Twitter after the documentary Framing Britney Spears came out. In it, the star addressed how he wrongfully allowed harmful narratives to run amuck to better his career (i.e. the Cry Me A River saga and exposing Jackson’s breast during the 2004 Super Bowl halftime show).

“I’ve seen the messages, tags, comments, and concerns and I want to respond. I am deeply sorry for the times in my life where my actions contributed to the problem, where I spoke out of turn, or did not speak up for what was right. I understand that I fell short in these moments and in many others and benefited from a system that condones misogyny and racism.”

“I specifically want to apologize to Britney Spears and Janet Jackson both individually, because I care for and respect these women and I know I failed.”

Biel, who married the crooner back in 2012, supported her hubby with a simple “I love you” in the comments section of the post.

Prior to that whole situation, the actor also had to publicly apologize to his wife on Instagram in December 2019. The pair faced some roadblocks in their marriage after photos went viral of Timberlake holding hands with his Palmer co-star Alisha Wainwright in New Orleans.

“I stay away from gossip as much as I can, but for my family, I feel it is important to address recent rumors that are hurting the people I love. A few weeks ago I displayed a strong lapse in judgment — but let me be clear — nothing happened between me and my costar. I drank way too much that night and I regret my behavior. I should have known better.”

At the time, he continued:

“I apologize to my amazing wife and family for putting them through such an embarrassing situation, and I am focused on being the best husband and father I can be. This was not that. I am incredibly proud to be working on Palmer. Looking forward to continuing to make this movie and excited for people to see it.”

Since then, the duo seemed to have worked things out as they secretly welcomed son Phineas during the coronavirus pandemic. Timberlake and Biel are also parents to their five-year-old son Silas.

Well, happy birthday, Jessica! We hope you enjoy your day! 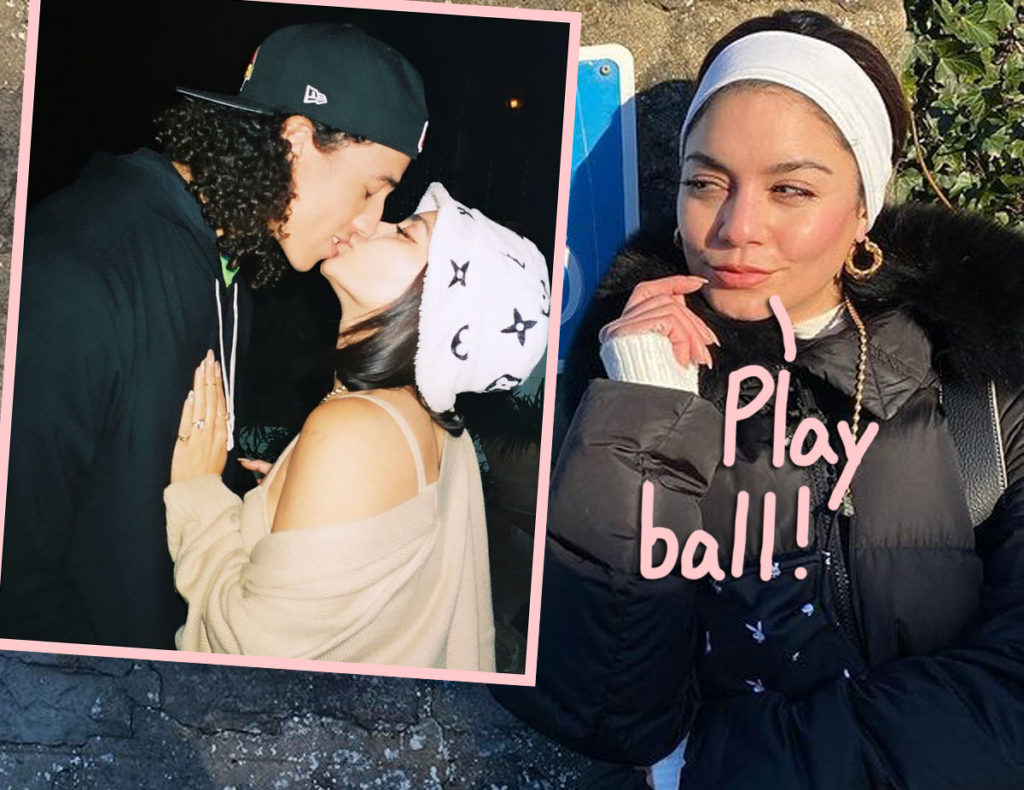 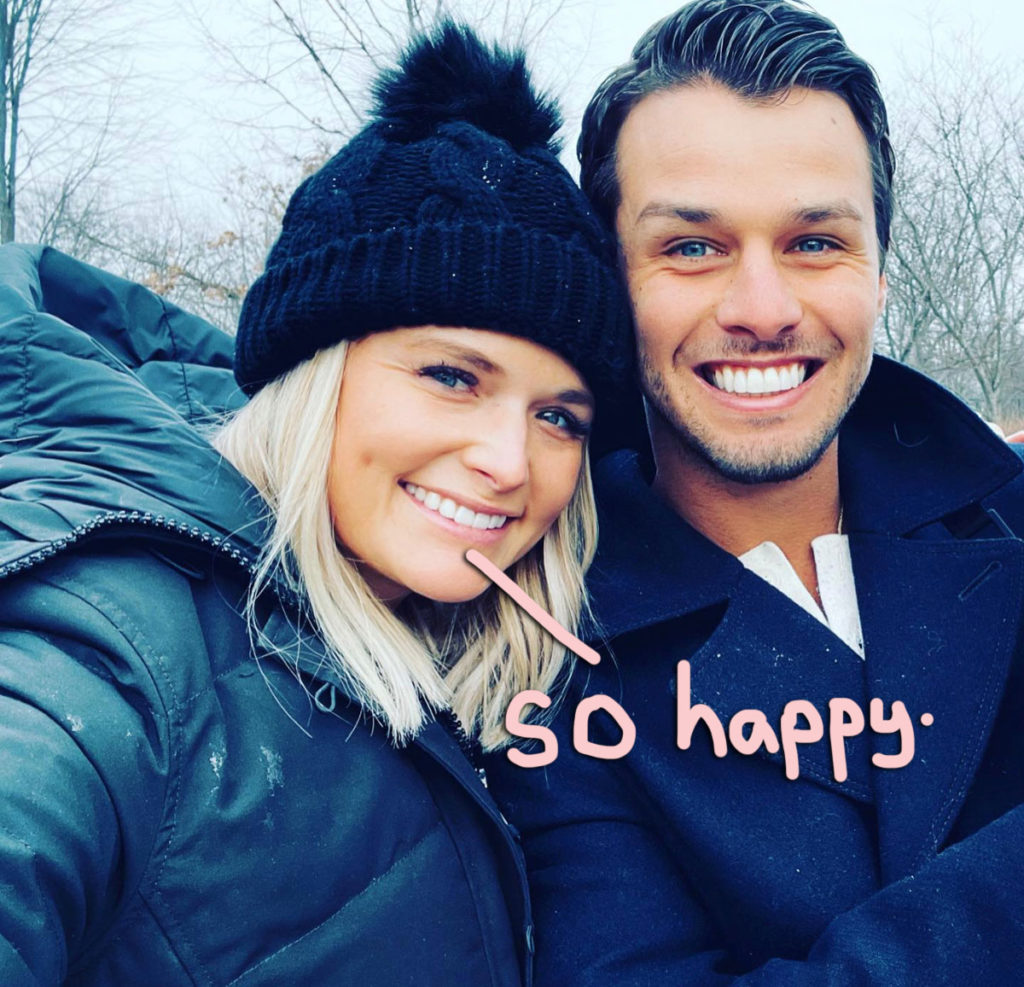 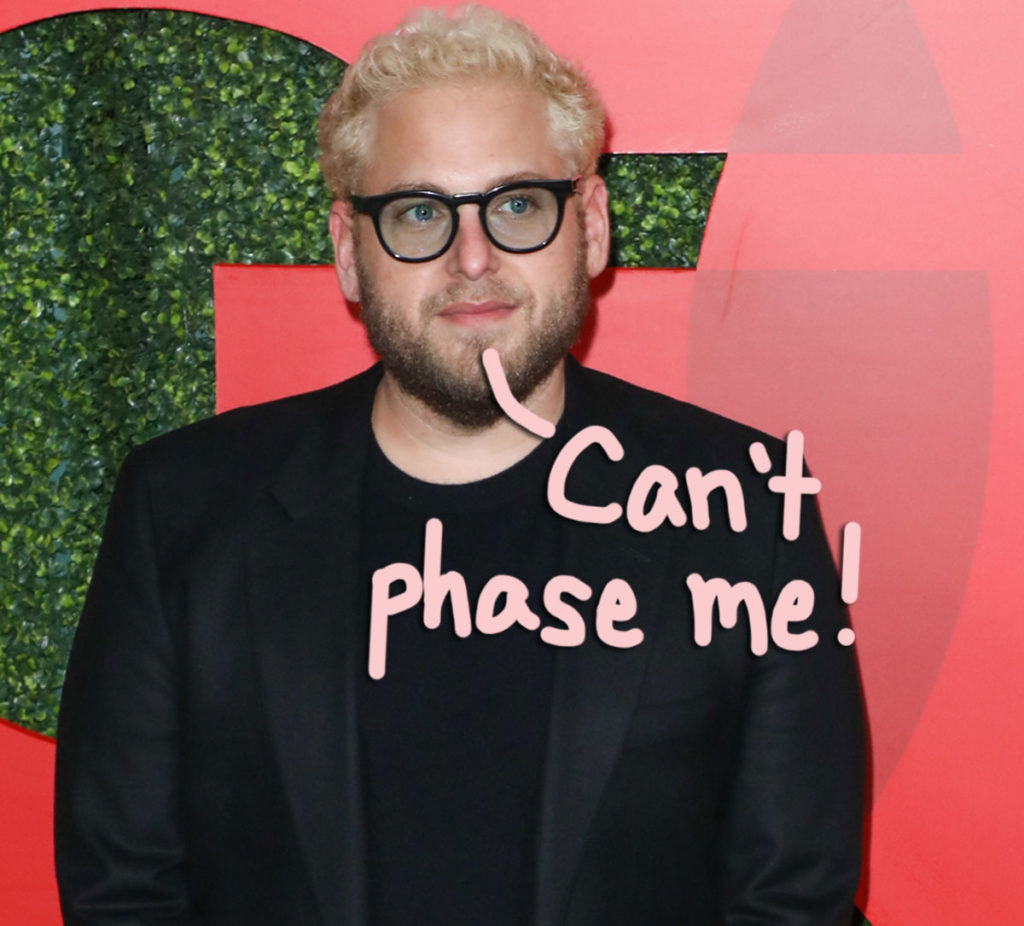 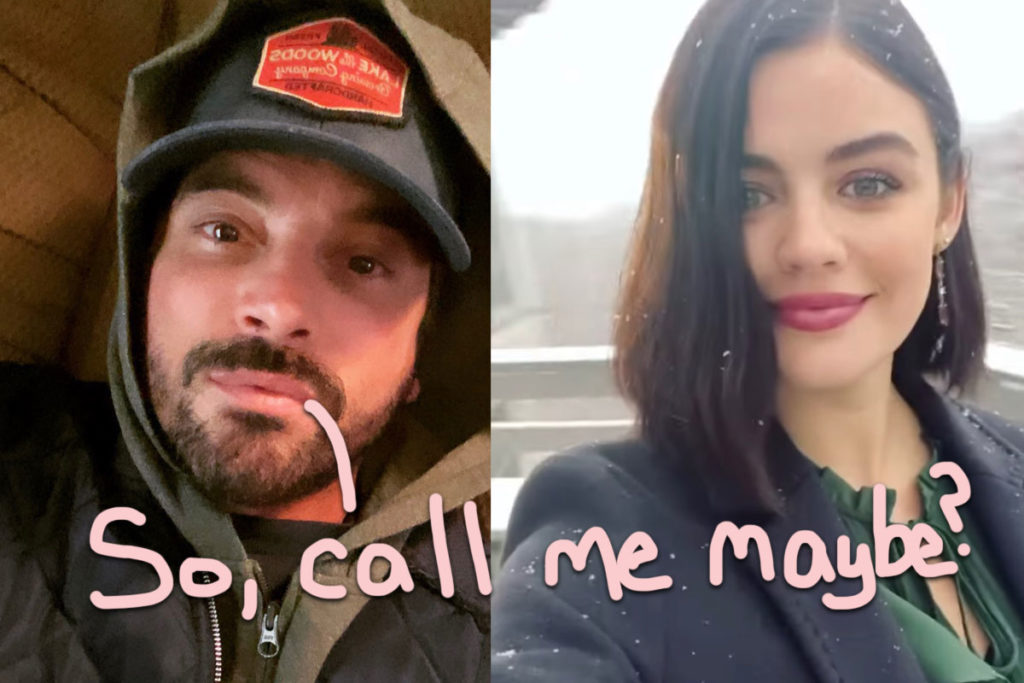