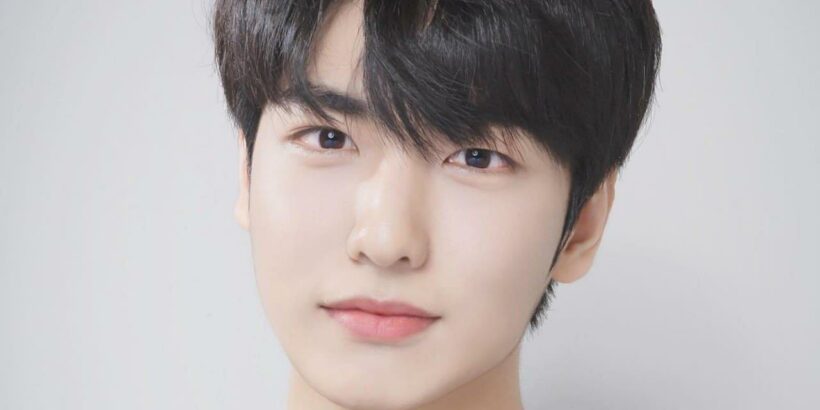 Lee Jihan’s agency says in a statement that the 24-year-old star’s family ‘is suffering immense grief’ after he died in the incident that occurred during the Halloween celebration in Seoul, South Korea.

AceShowbiz -The devastating Itaewon tragedy has taken the life of a K-pop artist among more than 100 other victims. Singer and actor Lee Jihan is confirmed to have passed away in the crowd crush that occurred during Halloween celebration in Seoul, South Korea over the weekend.

His agency 935 Entertainment confirmed the sad news on Sunday, October 30, “It’s true that Lee Ji Han passed away due to the accident in Itaewon on October 29.” The representative of the agency continued, “We also hoped that it wasn’t true, and we were very shocked to hear the news.”

Asking public to respect the family’s privacy in this period of mourning, the agency added, “The family is suffering immense grief right now, so we are being very cautious. May he rest in peace.”

The news of Lee Jihan’s passing first reached the public when several of his “Produce 101” castmates, Park Heeseok, Jo Jinhyung and Kim Dohyun, paid tribute on social media. They wrote on Instagram, “Ji Han has left this world and gone to a comfortable place. We ask that you say goodbye to him on his final path.”

Lee Jihan first entered the spotlight as a contestant on Mnet’s “Produce 101” season 2 in 2017. He originally auditioned on the show with a cover of EXO‘s “Overdose” and was eliminated in the fifth episode.

Lee Jihan went on to make his debut as an actor on the web drama “Today Was Another Nam Hyun Day” in 2019. He was 24 years old (by international reckoning) at the time of his passing. His mortuary will be set up at the funeral hall of Myongji Hospital, and the funeral will be held on November 1.

Lee Jihan was one of 154 people killed in the stampede, which occurred on Saturday in Itaewon, a busy nightlife district in the capital city. Thousands of people assembled in the narrow streets of the district to celebrate Halloween festivities when the crowd size became overwhelming, leading to panic and an eventual fatal crowd surge.

Over 80 people were reported injured and thousands of missing person reports were filed in the days since the tragedy. The Korean government has announced a period of national mourning that will last until November 5, while several K-pop music releases and events have been canceled or postponed in wake of the tragedy.