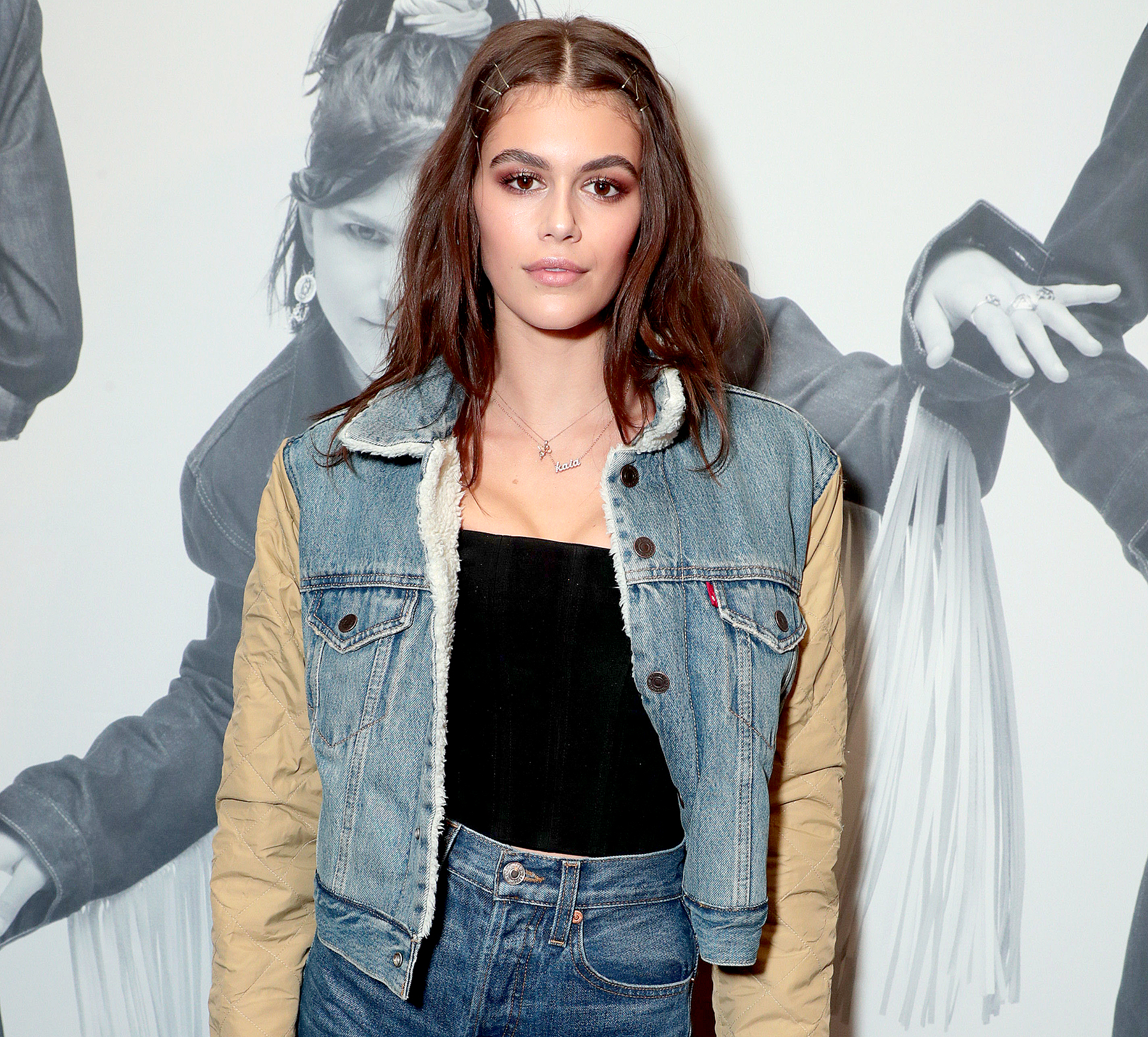 Celebs were out and about this week, from the Backstreet Boys getting their sweat on, to Katie Holmes rocking pretty jewels, to Adrienne Bailon enjoying a date night out with her husband. Read on to see more of what the stars have been up to!

— In honor of the release of their new single, “Don’t Go Breaking My Heart” and in celebration of their 25th anniversary, the Backstreet Boys crashed a Flywheel Sports BSB themed class in L.A.

— Nicki Minaj hosted a Hennessy-presented SNL afterparty at the Highline Ballroom in NYC.

— Ray-Ban celebrated its first store in L.A. with a performance from Justine Skye. 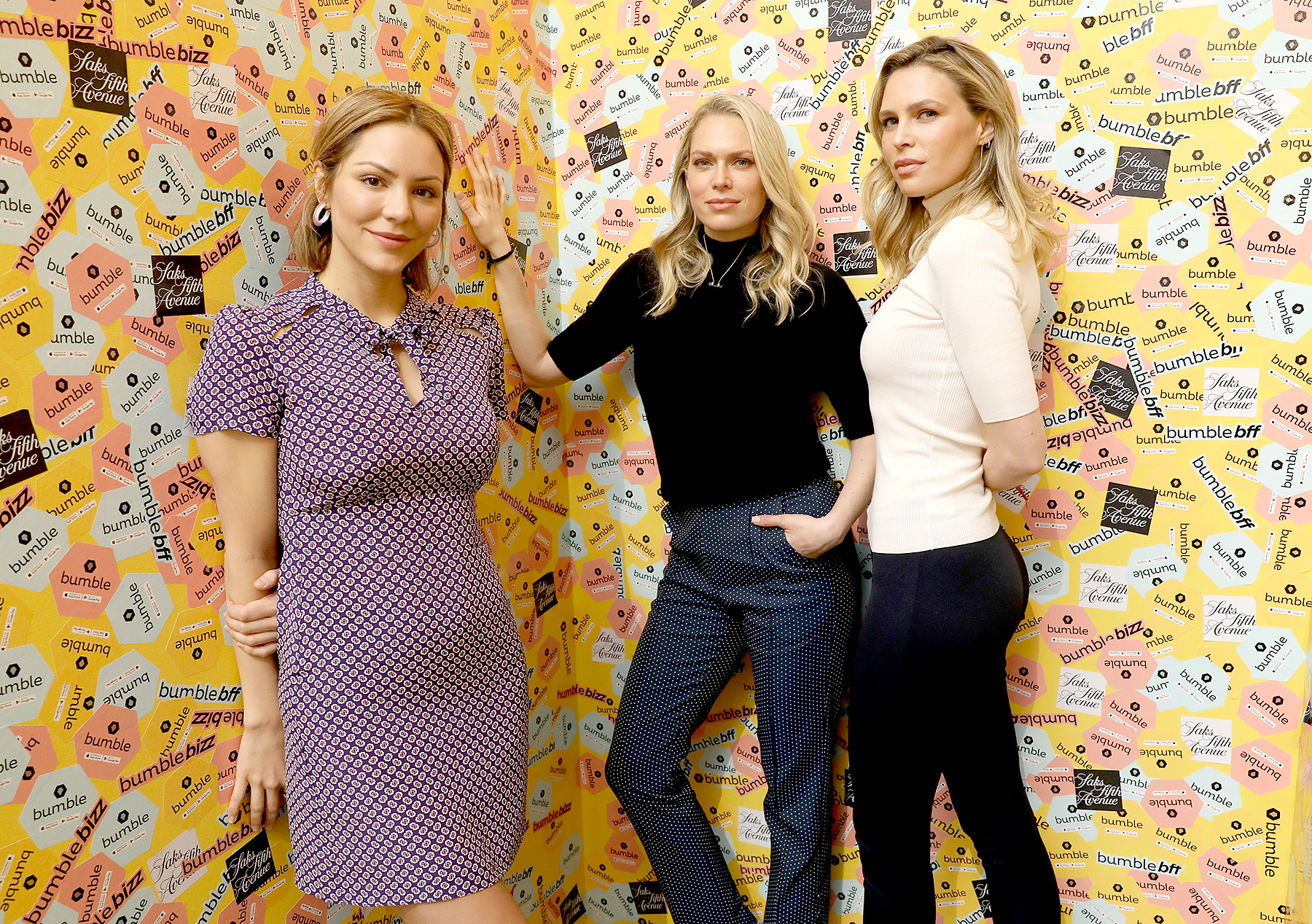 — Nicky Hilton hosted the launch party of the new Baby Born “Mommy, Look I Can Swim!” Doll at The Avalon Hotel in Beverly Hills. 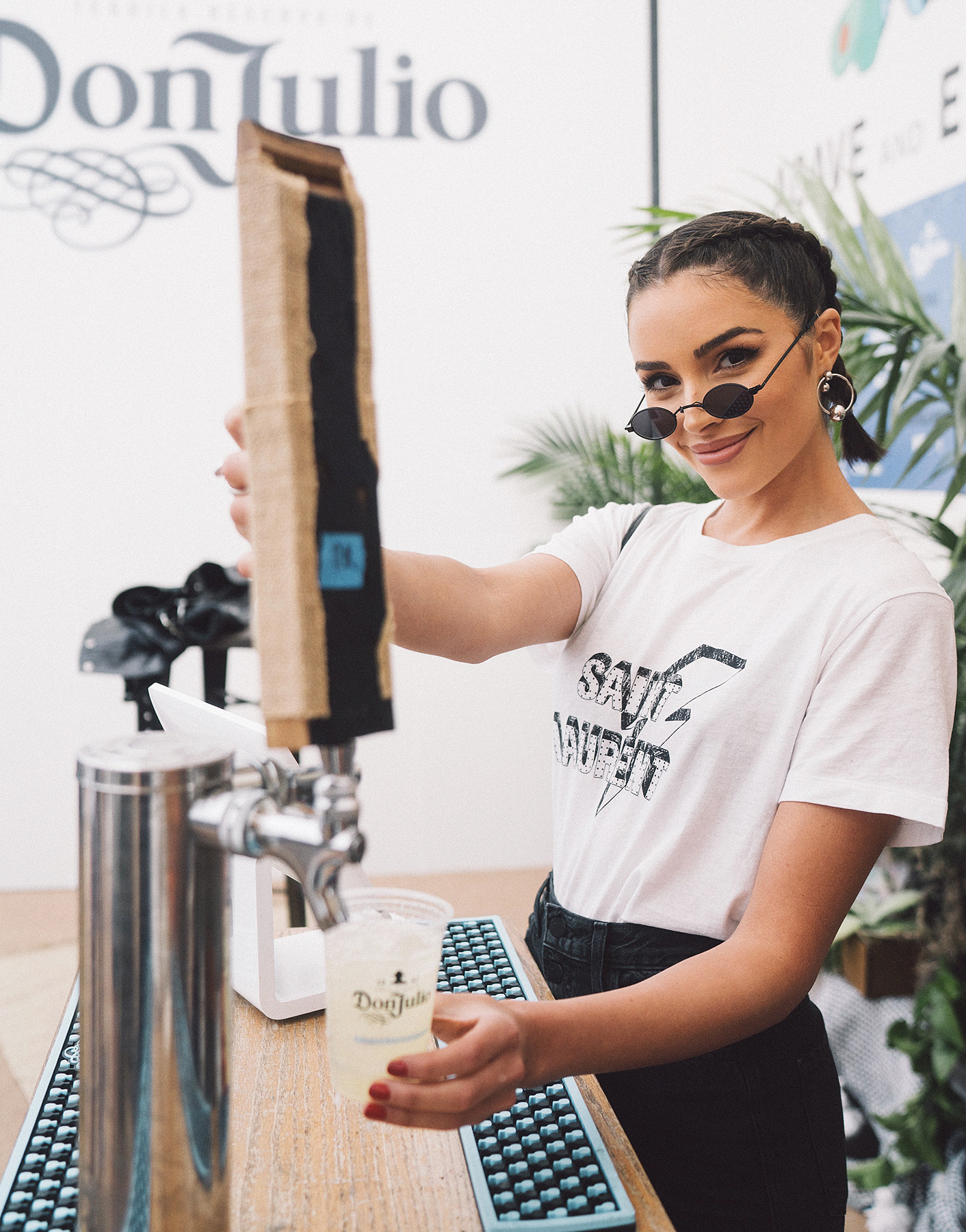 — Playboi Carti hosted his “Die Lit” album release party at Chase B’s Weekday Warriors at Up & Down in NYC.

— J. Balvin stopped by TAO Downtown for dinner with some friends. 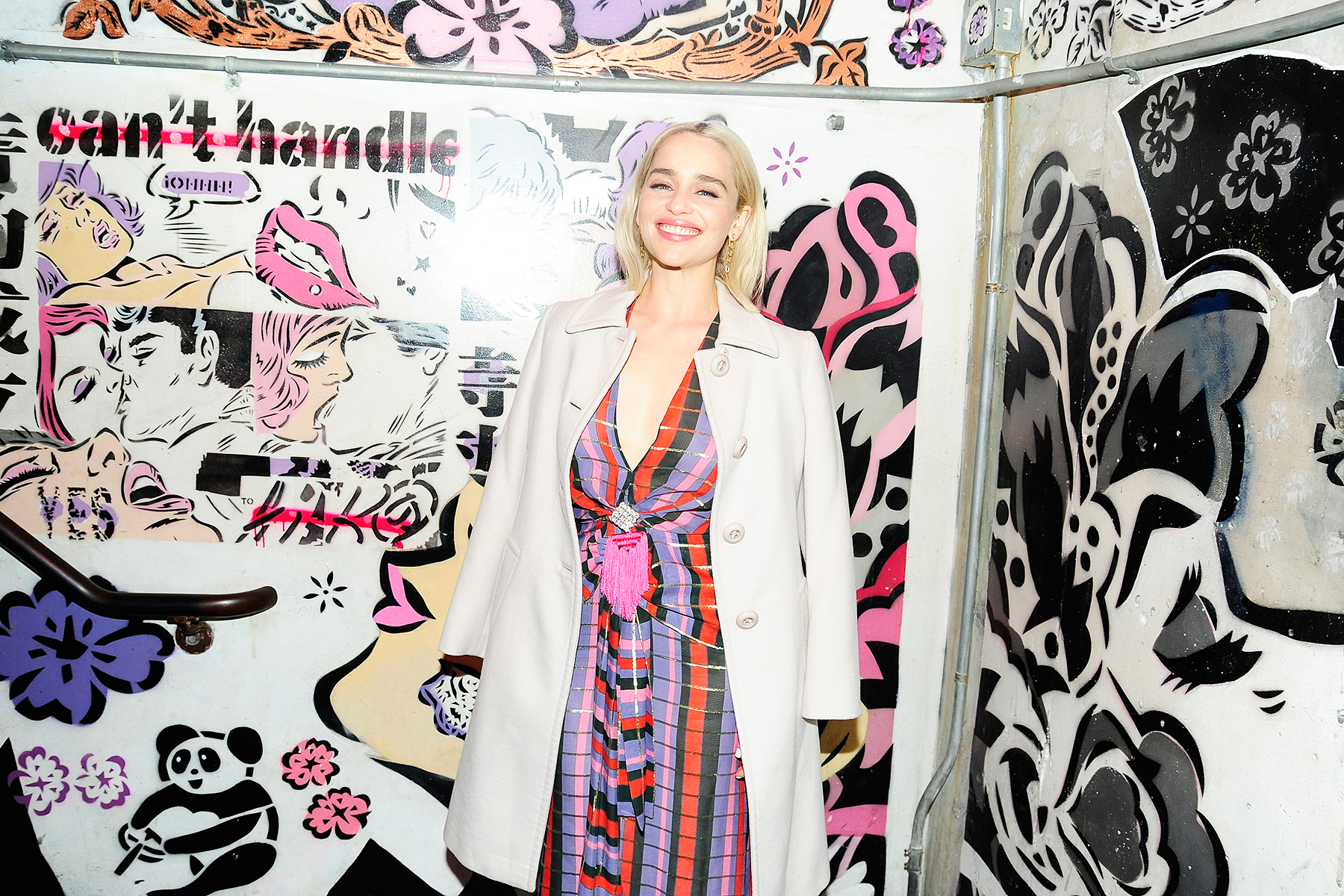 — Emilia Clarke attended The Cinema Society with Nissan and FIJI Water hosted a screening of Solo: A Star Wars Story.

— AlunaGeorge posed on a 2019 Volkswagen Jetta at the Jetta Hause pop-up event in L.A. 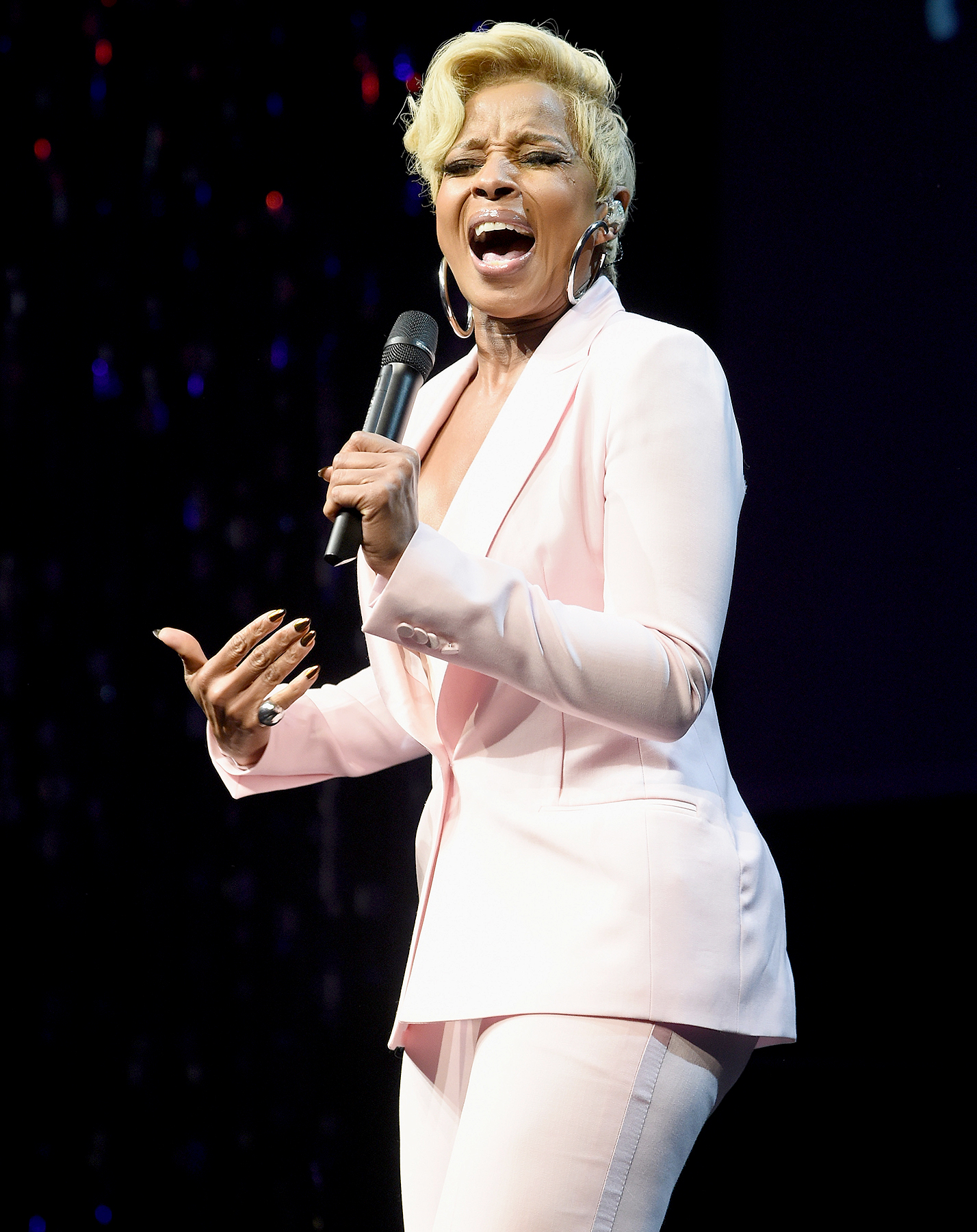 — Kim Kardashian played with her Kimoji Lumee case in L.A.

— Hailey Baldwin and Jemima Kirke took pictures in matching Audi Q7’s during the Audi Studio party at The Whitney Museum in NYC.

— Cheryl Burke and AnnaLynne McCord took home “Orange You Happy to Erase MS” gift bags with an ALEX AND ANI bangle and Peace & Love Jewelry from Evine at the 2018 Race to Erase MS Gala in L.A. 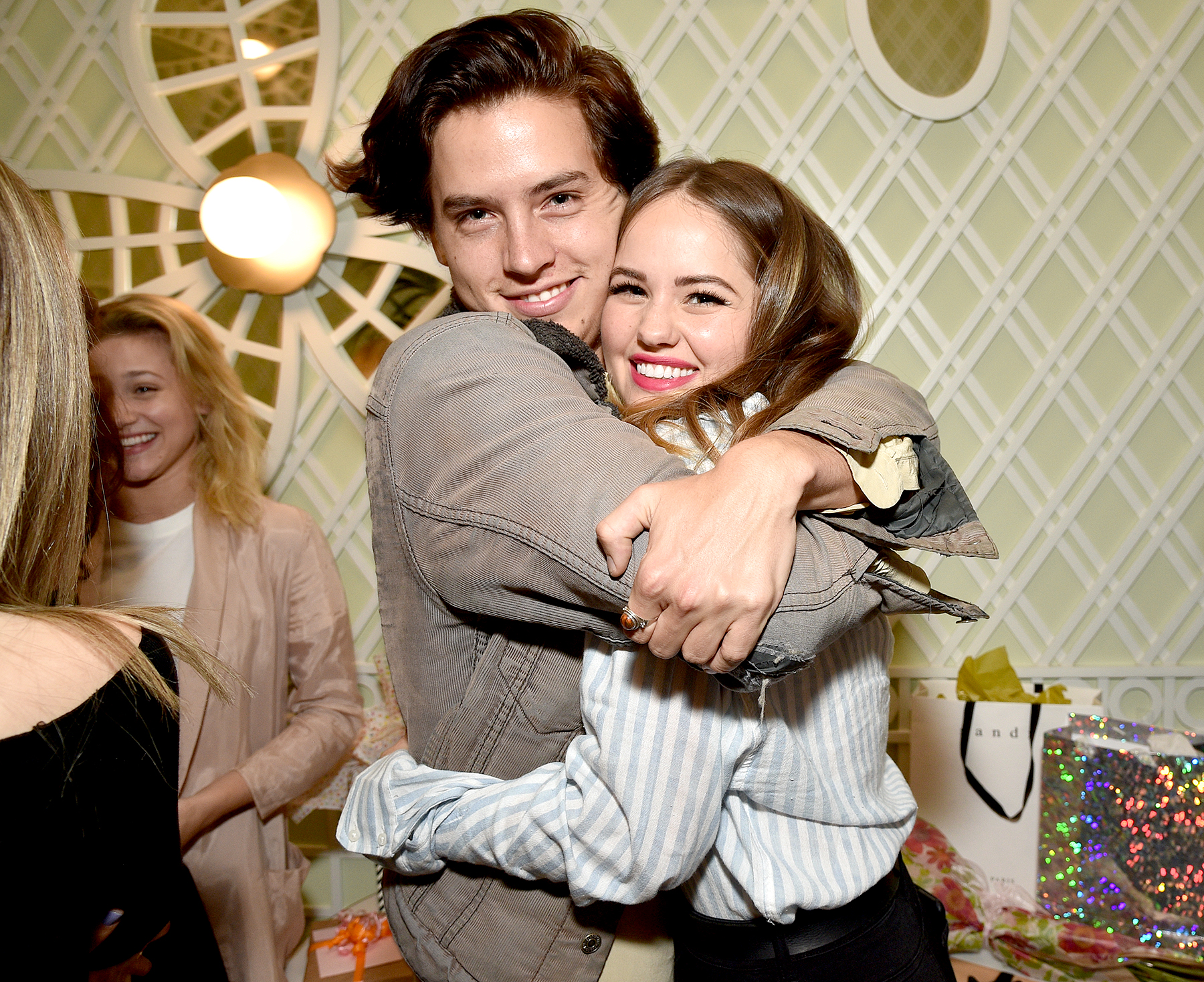 — Adrienne Bailon had a date night with her husband at Hotel Chantelle in NYC.

— Larsa and Scottie Pippen celebrated Maluma’s Haute Living Miami cover with JetSmarter and CÎROC at The Highlight Room in L.A.

— Amanda Cerny, her boyfriend Johannes Bartl and Logan Paul hung out with other YouTubers at HYDE Sunset.