The healing power of food! Kaitlyn Bristowe’s dad and sister surprised her with snacks from her native country after her split from fiancé Shawn Booth.

The Bachelorette alum shared the goodies in a series of Instagram Story videos on Friday, November 2. “Dad just showed up from Canada and brought me ketchup chips,” Bristowe, 33, said excitedly. “Thanks, dad.”

In another post, the reality star wrote, “Canadian treats from my dad and sister,” adding a heart emoji. “So good,” she told her Instagram followers. The spread included Lay’s ketchup chips and Oh Henry! bars, which contain peanuts, caramel, fudge and chocolate. 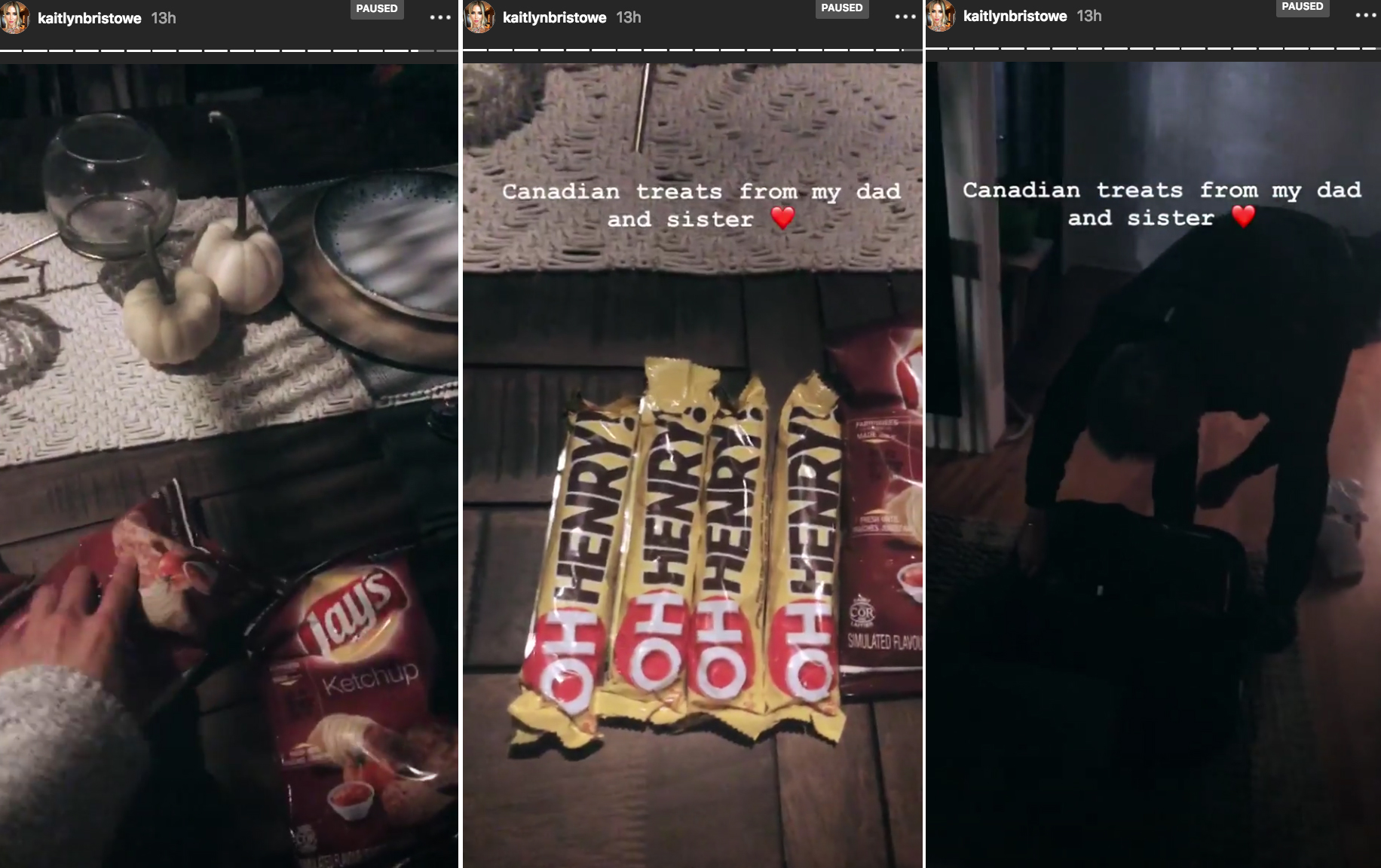 Meanwhile, the personal trainer focused on his business, working out with Jessie James Decker on his Instagram Story Friday.

Us Weekly confirmed on Friday that Bristowe and Booth, 31, had split after three years together. The pair got engaged during the season 11 finale of The Bachelorette in 2015. 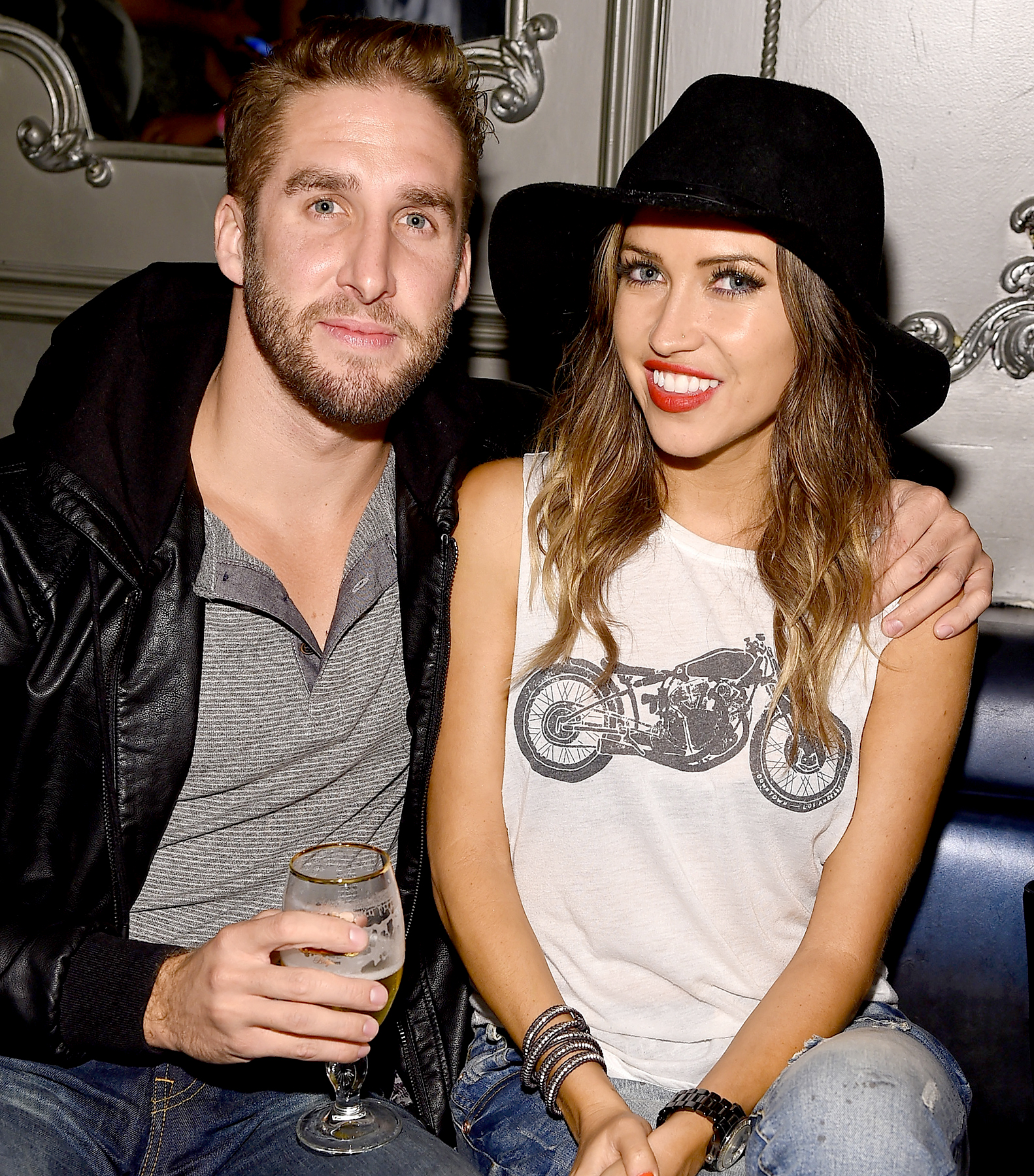 “After three incredible years, we have decided to go our separate ways. This difficult decision comes after thoughtful, respectful consideration,” the duo said in a joint statement to Us on Friday. “Even though we are parting as a couple, we’re very much committed to remaining friends. We have both evolved as people, which is taking us in different directions, but with the hope that we will continue to support each other in new ways. Due to the nature of how we met, our relationship has always been very public, and we have enjoyed sharing it with all of you, but we ask that you respect our decision and our privacy at this time.”

The twosome were on rocky terrain in the weeks leading up to the split news. “Kaitlyn has basically called off her engagement to Shawn, but they are still trying to work on their relationship,” a source told Us at the time. “She won’t give anyone too many details, but they can’t see other people yet.”

A second insider revealed to Us that Bristowe was no longer wearing her engagement ring and Booth was spotted without the “Off the Vine” podcast host all the time.

The former Bachelorette admitted to being “a little out of [her] mind” on her Instagram Story Thursday, November 1. She apologized to fans for a delay in posting her podcast and later documented herself crying over a music video of a golden retriever. She and Booth share a dog of the same breed named Tucker.