Chaos erupted on the set of Kanye West, Nicki Minaj and Tekashi 6ix9ine’s music video set when shots were fired, sending people fleeing from the scene. Here’s the latest on the horrifying incident.

Nicki Minaj, Kanye West and Tekashi 6ix9ine are in the midst of shooting a music video for their new collaboration, but things were halted when shots were fired on the set on Nov. 8. Kanye and Tekashi were both present at the home in Beverly Hills where the video was being filmed when the shots rang out, according to TMZ. However, Nicki was not on-set yet. Cops told TMZ that they received a call about shots being fired around 10:25 p.m. local time, and a witness on-set revealed that “approximately 8 shots” were fired.

Luckily, no one was hit during the shooting, which appeared to be a drive-by. A bullet went through one window of the $80 million estate, but did not come in contact with anyone inside. Obviously, production was shut down for the night after the incident. “The crew was shaken up,” TMZ reports. A suspect has not been named, but cops are reportedly reviewing surveillance footage to get more information. This terrifying drive-by came just 24 hours after Ian Long killed 12 innocent people at the Borderline Bar & Grill in nearby Thousand Oaks, California.

A collaboration between Nicki, Kanye and Tekashi is obviously one for the ages, so fans are looking forward to seeing what they’ve been working on. A few weeks ago, Kanye confirmed that Nicki would be appearing on his upcoming album, due out later this month, but it appears that this is a separate project. Lots to look forward to! 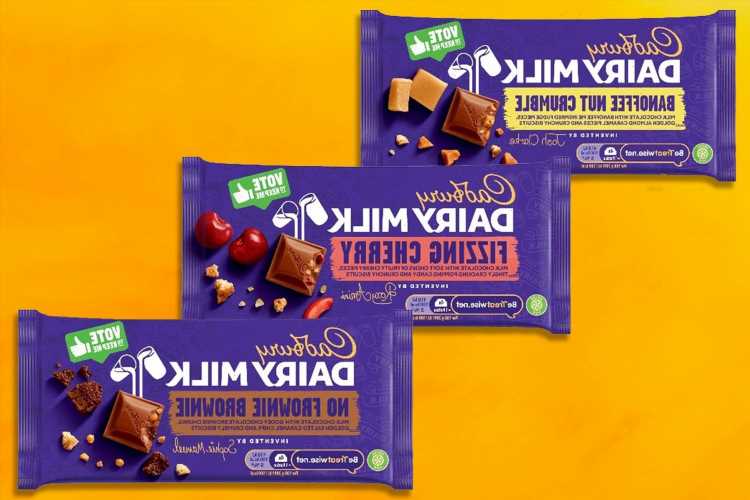