Once again, Kanye West said a dumb thing. A lot of people got very cross. But why?

On Tuesday, West spoke to gossip website TMZ. During the video interview, he argued that slavery – by definition, not a choice – was actually a choice. 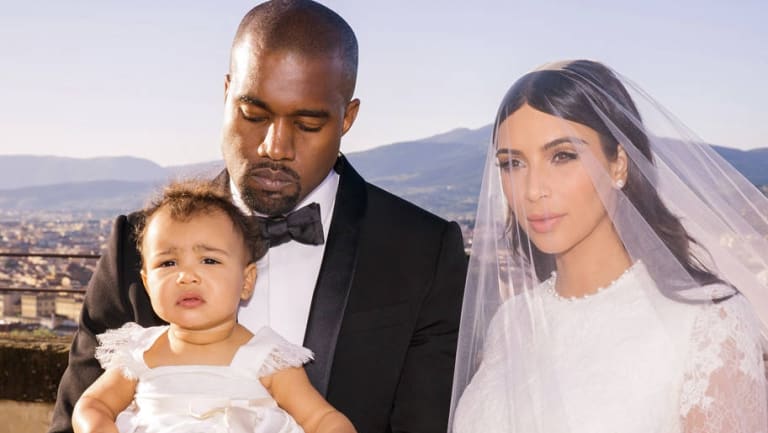 These people are not your role models.

I'm not going to defend these comments because they're patently idiotic. But I will ask this: why are we taking Kanye so seriously? Or any powerful star, for that matter?

It's now fashionable demand celebrities who are "flawed". What we really want is for them to pretend to be flawed in a very specific, pre-approved manner.

Such things have a whiff of rebellion. In truth, they guarantee a slew of flattering stories in mainstream media. 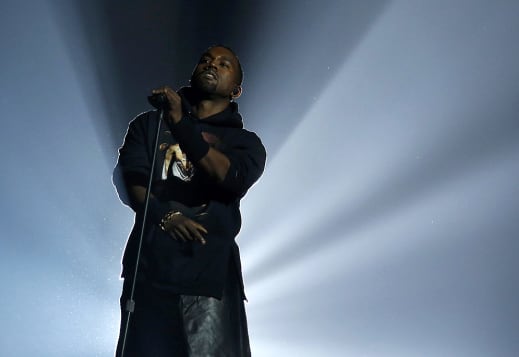 Let’s focus on West’s music and ignore his dumb utterances.

Headlines will commend a young starlet for "destroying" her sexist Twitter trolls. Mics will be dropped. Someone will get schooled. Far too many things will be deemed "problematic". And each article will be written in the smarmy, Chandler Bing-esque lingua franca of social media.

Does all this actually achieve anything, though?

Every time we "call out" a famous person, we reinforce the idea that celebrities are a source of moral instruction. And they're damn well not. Or at least, they shouldn't be.

When I was young, I devoured glossy teen magazines such as Smash Hits and TV Hits. For this reason, I have an exceptionally large but entirely useless biographical knowledge of that bloke who played Shane on Home and Away.

On the upside, I learned an invaluable skill: to not take celebrities too seriously.

As much as these mags fawned over the spunks of Beverly Hills 90120, they never proffered them as role models. No one drew parallels between pop singers and the lives of Australian teenagers. An actor's excessive wealth wasn't a source of inspiration, but something to be mocked. (A dedicated gift-wrapping room in Tori Spelling's family mansion prompted many incredulous jokes.) And rock stars who over-egged their social commentary (Morrissey, mainly) were said to be lecturing "ver kidz".

Skip forward a couple of decades, and we arrive at Lena Dunham. 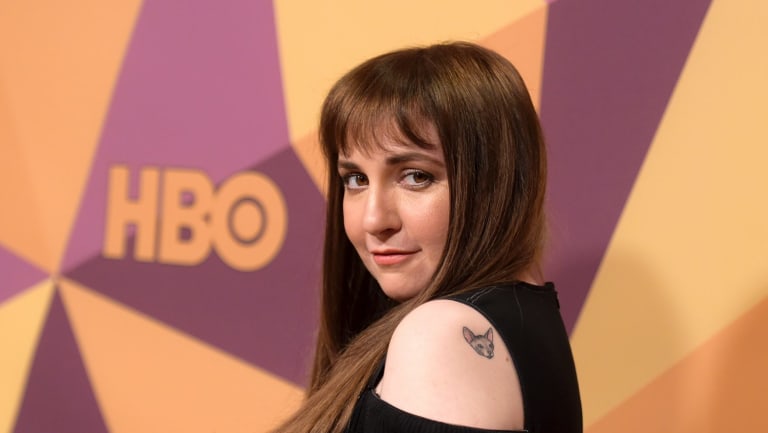 She’s not the ‘voice of a generation’. But Lena Dunham does make good TV.

For playing the flawed Hannah in Girls, she attracted a mountain of praise. For saying flawed things in real life, she attracted thousands of leaden think pieces.

Of course, her many ill-considered remarks aren't random; they're borne of extraordinary economic and social privilege.

Likewise, Kanye can afford to blithely endorse Trump because he's too rich to be harmed by his policies.

At this point, we could acknowledge that celebrities are the prime beneficiaries of a society that rewards few while creating insurmountable problems for many. We may even want to critically examine the systems that underpin this.

Or we could, you know, keep calling out stupid celebrities on Twitter – one-by-one – and pretend we're making a difference.