Kanye West has a new song about his split from Kim Kardashian West, and he name-drops her new boyfriend, Pete Davidson. Here’s what the rapper said about the Saturday Night Live star in his new track and what’s happening in his life behind the lyrics. 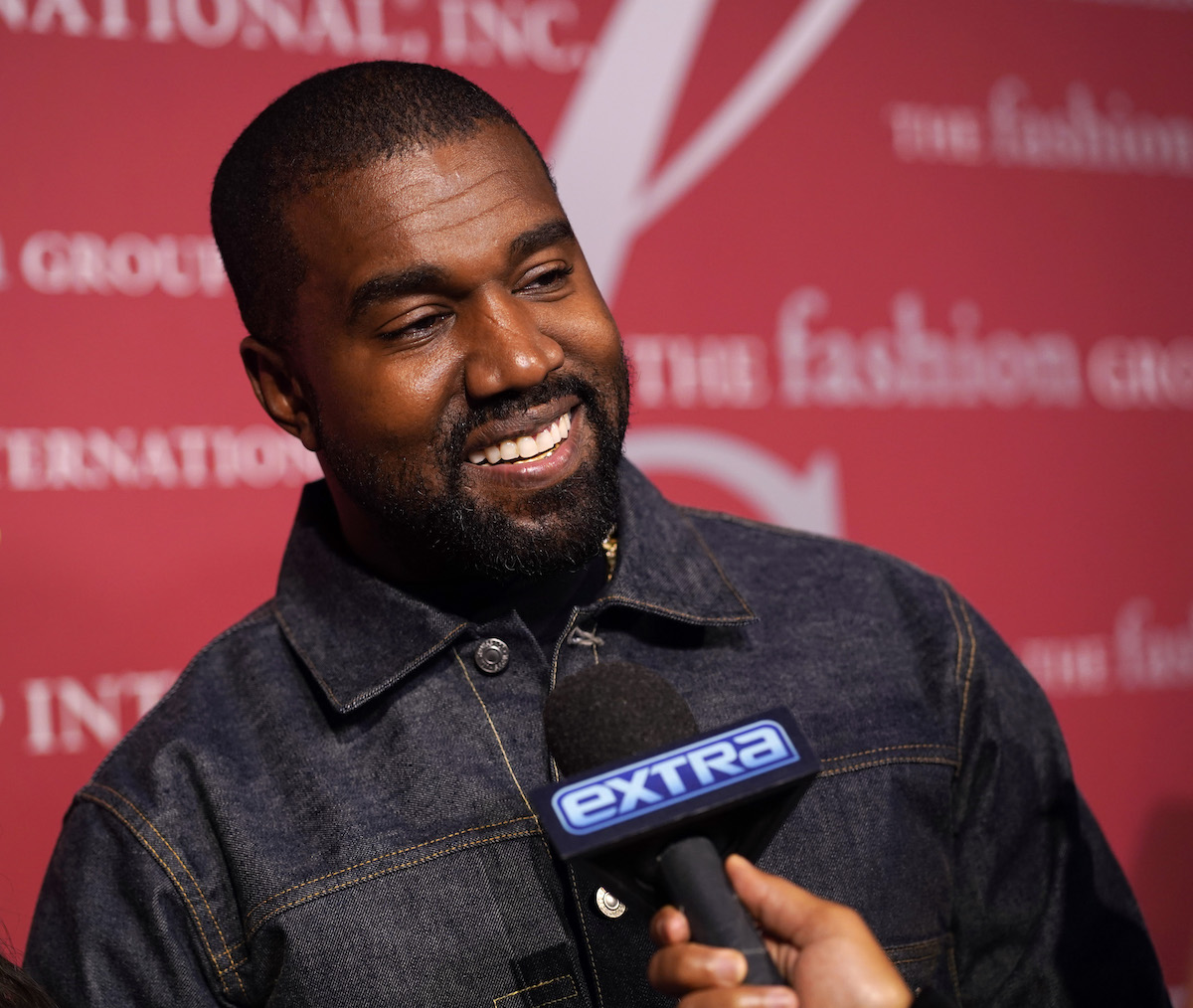 Rapper Kanye West’s new song ‘Eazy’ came out on Jan. 15. He mentions Pete Davidson by name in a line, saying that he could ‘beat’ the comedian’s ‘a**.”

The lyrics include the line, “God saved me from that crash/Just so I can beat Pete Davidson’s a** (Who?).”

West referenced how he survived a nearly fatal car accident in 2002 before mentioning the actor. The SNL star has been dating the rapper’s ex, Kim Kardashian West, for months, as the Wests navigate their divorce.

A woman’s voice asks, “Who?” after West says Davidson’s name, savagely implying that the comedian is irrelevant and unrecognizable.

West’s song came out as he is under investigation for battery following an incident where he admitted to punching a man who asked for his autograph. 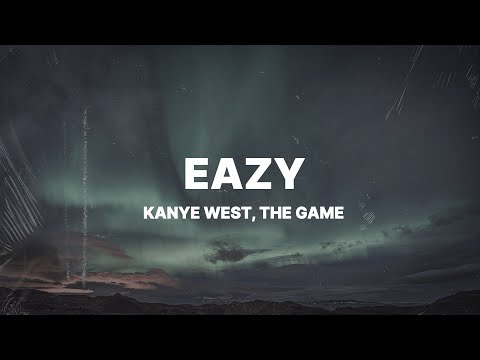 Besides threatening Davidson, West also opened up about his divorce from Kim Kardashian West in his new song.

His lyrics make it seem like they are working through the divorce and co-parenting peacefully. “We havin’ the best divorce ever,” West raps. “If we go to court, we’ll go to court together/Matter of fact, pick up your sis, we’ll go to Kourt’s together.”

The rapper was referring to visiting his ex’s sister, Kourtney Kardashian, because he is on such good terms with the reality star’s family, even amid divorce proceedings.

West also talked about spending time with four children through lyrics like, “I watched four kids for like five hours today.” He also referenced his recent purchase of the house directly across the street from Kardashian West’s home. “Noncustodial dad, I bought the house next door/What you think the point of really bein’ rich for?”

Julia Fox, who has been dating the rapper, reportedly loves his new song

Kanye West has been dating Uncut Gems star Julia Fox since the beginning of 2022. They have been spotted on dates in Miami, New York, and Los Angeles.

Fox doesn’t mind West’s new song about his ex and her new boyfriend. A source told Page Six that the former sex worker “‘loves’ the song because it mentions her, not by name but ‘implied’ elsewhere.”

Right after his line where he name-drops Pete Davidson, West references his new relationship with Fox by rapping, “And my new b**** bad.”