Kanye West continues to speak out. After suggesting on TMZ Live on Tuesday, May 1, that “400 years” of slavery “sounds like a choice,” the rapper took to Twitter to address the widespread backlash he faced for his controversial remarks.

“we need to have open discussions and ideas on unsettled pain,” West, 40, tweeted on Tuesday evening. “to make myself clear. Of course I know that slaves did not get shackled and put on a boat by free will. My point is for us to have stayed in that position even though the numbers were on our side means that we were mentally enslaved. They cut our tongues so we couldn’t communicate to each other. I will not allow my tongue to be cut.” 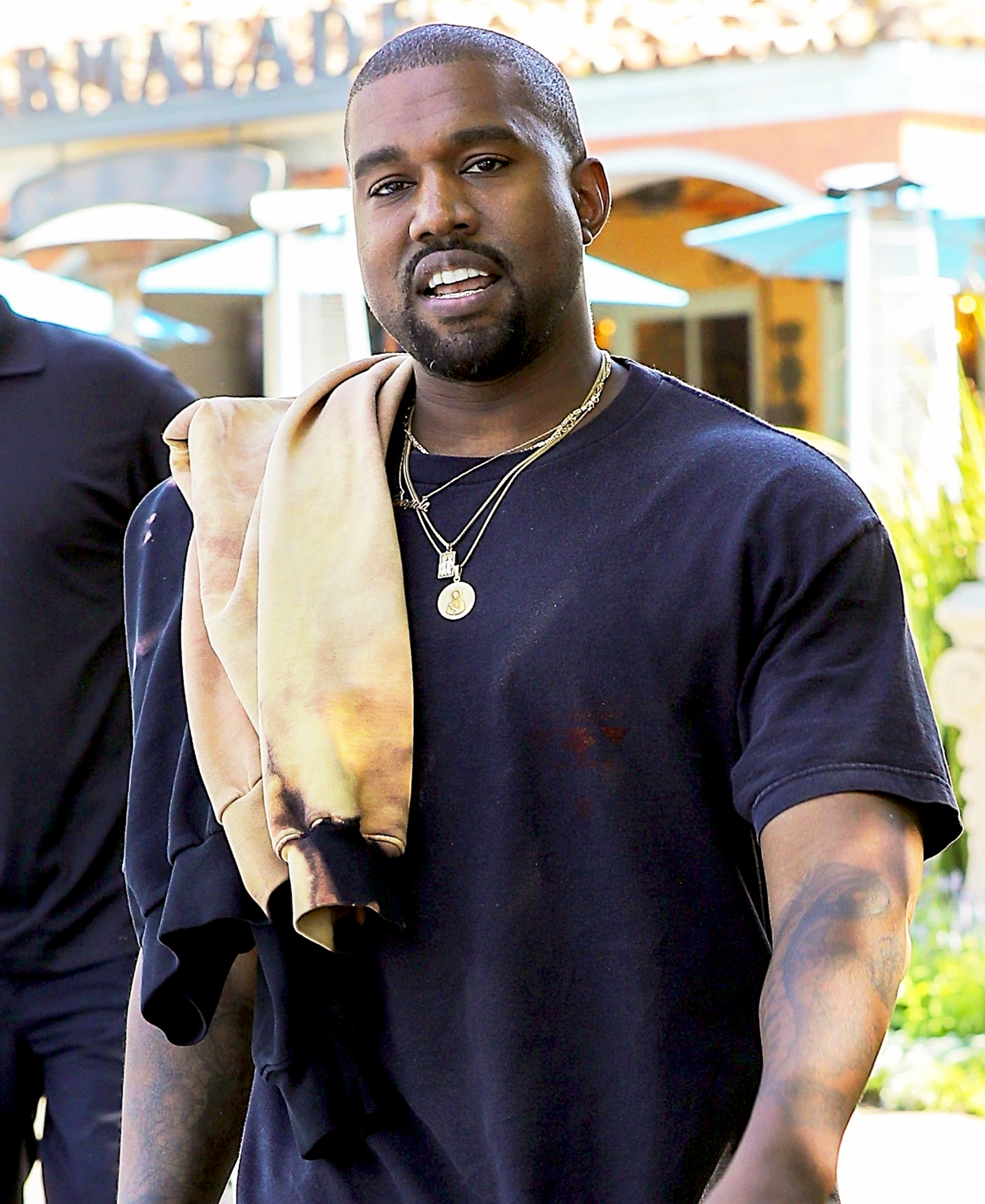 He continued, “they hung the most powerful in order to force fear into the others. they can no longer stop our voice. … if this was 148 years ago I would have been more like Harriet [Tubman] or Nat [Turner]. … we are programmed to always talk and fight race issues. We need to update our conversation. the reason why I brought up the 400 years point is because we can’t be mentally imprisoned for another 400 years. We need free thought now. Even the statement was an example of free thought it was just an idea. once again I am being attacked for presenting new ideas.”

As previously reported, the “Father Stretch My Hands” MC stopped by the TMZ newsroom in Los Angeles on Tuesday afternoon to discuss everything from race to his battle with opioid addiction after undergoing a liposuction procedure in 2016. After West called slavery a “choice,” one of the website’s staffers, Van Lathan, stood up to call him out.

“You’re entitled to believe whatever you want, but there is fact and real world, real life consequence behind everything that you just said,” Lathan said. “Frankly, I’m disappointed, I’m appalled and, brother, I am unbelievably hurt by the fact that you have morphed into something, to me, that’s not real.”

In the wake of the explosive interview, a source told Us Weekly exclusively that West has “been uncharacteristically quiet for so long” and just recently “felt it was time for him to be so public again.” Meanwhile, another source reveals in the new issue of Us that the Grammy winner’s wife, Kim Kardashian, “isn’t mad about” his recent tweets supporting President Donald Trump, “but she’s worried that people will think she shares the same views.”