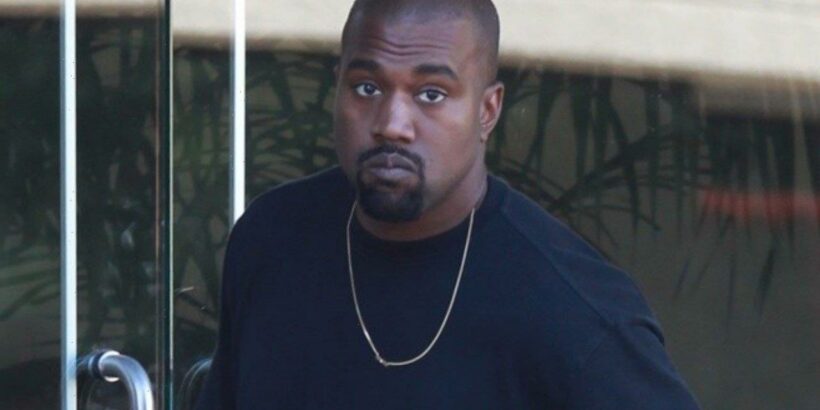 The unusual three-story pad that overlooks the Pacific Ocean was designed by famed Japanese architect Tadao Ando and is about a 30-minute drive from Kim Kardashian’s Hidden Hills home.

AceShowbiz –Kanye West has splashed out $57.3 million (£42 million) on an unusual California beach house that looks like a military bunker.

According to TMZ, the rapper has spent a fortune on one of the only U.S. homes designed by famed Japanese architect Tadao Ando, who is best known for his minimalist concrete buildings.

TMZ’s real estate sources report the house didn’t sell quickly because it’s relatively small and would only appeal “to a very specific buyer.”

The three-story pad, on the beach overlooking the Pacific Ocean, was built in 2013 and is about a 30-minute drive from the Hidden Hills, California compound where Kim Kardashian and the former couple’s four children still live.

According to Yahoo, the “Jesus Walks” hitmaker has been obsessed with Ando’s work since visited Naoshima, the Japanese “art island” designed by the Pritzker Prize-winning architect.

Kanye has been living separately from his estranged wife Kim, who is currently renovating her own house in Hidden Hills. She was recently accused by a neighbor of putting “Hidden Hills community members at risk of catastrophic bodily injury and irreparable real personal property damage” with her plans to build “an underground vault, subterranean parking, an attached subterranean wellness center and a detached guardhouse.”

Sources close to Kim, however, denied the neighbor’s claims, telling TMZ that the reality TV star “absolutely has zero plans to build a vault on her property.” It was additionally stressed that the SKIMS founder is “going through the proper channels to get approval from the homeowner’s association” before starting to build anything.