Kanye West recently sat down for a nearly two-hour interview with Charlamagne Tha God from iHeartRadio’s The Breakfast Club on Power 105.1, and the 40-year-old rapper released the full video on Tuesday, May 1. Below, Us Weekly rounds up 12 of the best quotes about his breakdown, wife Kim Kardashian, friendship with Jay-Z and more.

On his 2016 breakdown and hospitalization:
“I think I’m in a stronger place than I ever was after the breakdown, or I like to say the breakthrough. [It was caused by] fear, stress, being controlled, manipulation, being a pawn in a chess piece of life, stressing things that create validation, the concept of competition, so many elements at one time. … Ever since the Taylor Swift moment [at the 2009 MTV Video Music Awards], it just had never been the same, the connection with radio. … The radio element was just one of the factors. … I’ma take the stigma off the word ‘crazy.’” 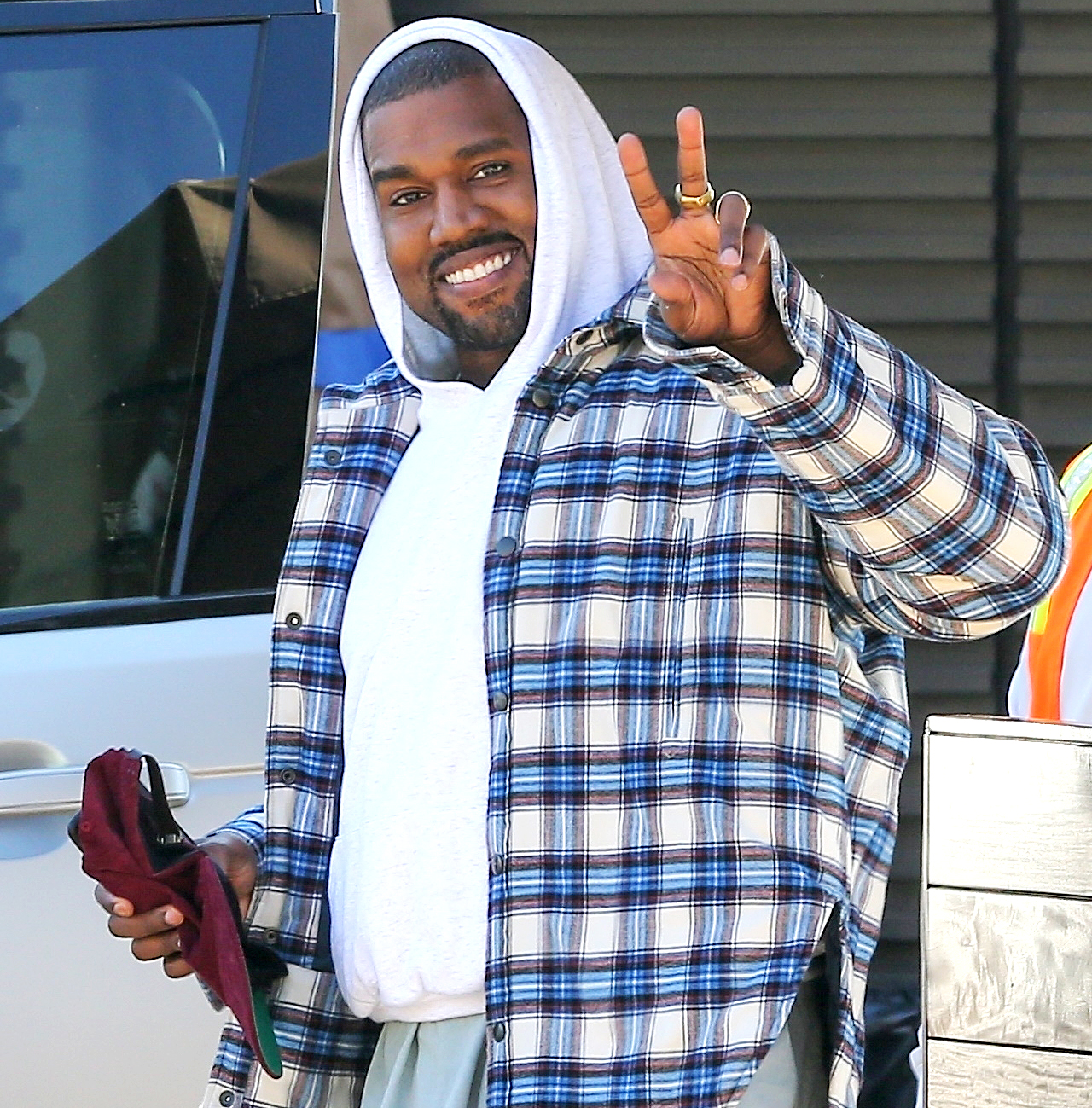 On Kardashian’s 2016 Paris robbery:
“I went to Paris on that trip to protect her. Not protect her physically, but to go and just help her with her looks ‘cause she’s in Paris. … One of the things that she said that she heard was that they were coming to rob her and they had to wait till I had left. The people had been strategizing and scheming on that for a long time. So when she finally got to Paris by herself, they were like, ‘OK, this is our chance.’ … If she wasn’t here, I would never forgive myself.”

On therapy:
“I use the world as my therapist. Anyone I talk to is my therapist. I will pull them into the conversation of what I’m feeling at that point and get their perspective. … I like just talking to acquaintances, friends, family, and I keep them on the phone for 45 minutes at a time, talking through things. It’s kind of narcissistic.”

On his return to Twitter:
“The thoughts that I’m getting out on Twitter now … I’m not doing it as a form of personal therapy. It’s just an innate feeling. I want to express. I decided to use this platform to express some breakthroughs that I’ve had since going to the hospital. … I felt the need to speak at this point. When you look at five years from now, or 10 years from now, I’ll have even more experience. I’ll be in a better place than I am today. … I’m not trying to say the right thing; I’m just saying exactly what I feel out of love.”

On feud with Jay-Z:
“We’re good [now]. We’re texting each other. It’s positive energy. I haven’t seen him, but I can feel him. … I was hurt about [him and Beyoncé] not coming to the wedding. I understand I was going through some things, but if it’s family, you’re not going to miss a wedding. I’m not using this interview to put out any negative things, but I gotta state my truth. … I’m past it, but at the time I was hurt.”

On his onstage rants:
“I actually think that the rants came from a place of bravery, and I had enough of the politics. That’s the world that we’re in right now. People are speaking their truth, people are expressing themselves. I’ve been waiting for this.”

On briefly losing his confidence:
“I never had the empathy for people who lacked confidence. I had so much of it. I didn’t know what it was like to be without it. … That humility gave me time to grow.”

On leaving Nike for Adidas:
“It was heartbreaking for me to have to leave Nike, but they refused to allow me to get royalty on my shoe. And I knew I had the hottest shoe in the world. I knew Yeezy was the hottest brand in the world.”

On his relationship with Barack Obama:
“Obama came to me before he ran for office. He met with me and my mother [Donda West] to let me know he was going to run for office because I am his favorite artist of all time — because I am the greatest artist of all time. It only makes sense. He’s got good taste. … He had so much stuff to deal with that he couldn’t deal with a wildcard like me.”

On his support for President Donald Trump:
“I don’t have all the answers that a celebrity is supposed to have, but I can tell you that when he was running, I felt something. The fact that he won, it proves something. It proves that anything is possible in America. That Donald Trump can be president of America. I’m not talking about what he’s done since he’s been in office, but the fact that he was able to do it. … When I see an outsider infiltrate, I connect with that. … It’s a time for the unconventional. I’m not a traditional thinker. I’m a nonconformist.”

On life after his breakdown:
“I’m happy it happened. I’m happy to have gone to the other side and back. … I can’t express to you how traumatizing that moment is [when your family leaves the hospital] and then you wake up drugged the f–k out. … [My medication] is an imperfect solution just to calm me down. But there’s a lot of ways to calm down.”