After taking over Prince Harry’s duties as Royal Patron of the Rugby Football League and England Rugby, Kate Middleton took part in a training session in Twickenham on Feb. 2.

Kate Middleton looked like she was having an absolute blast while taking part in a rugby training session on Feb. 2. The Duchess of Cambridge visited with England rugby players and got down and dirty on the field herself. Kate was all smiles as she was lifted up in the air in celebration by some of the others at the session. She wore a black tracksuit and her hair in a ponytail, giving off athletic vibes as she took part in the sporty activity. 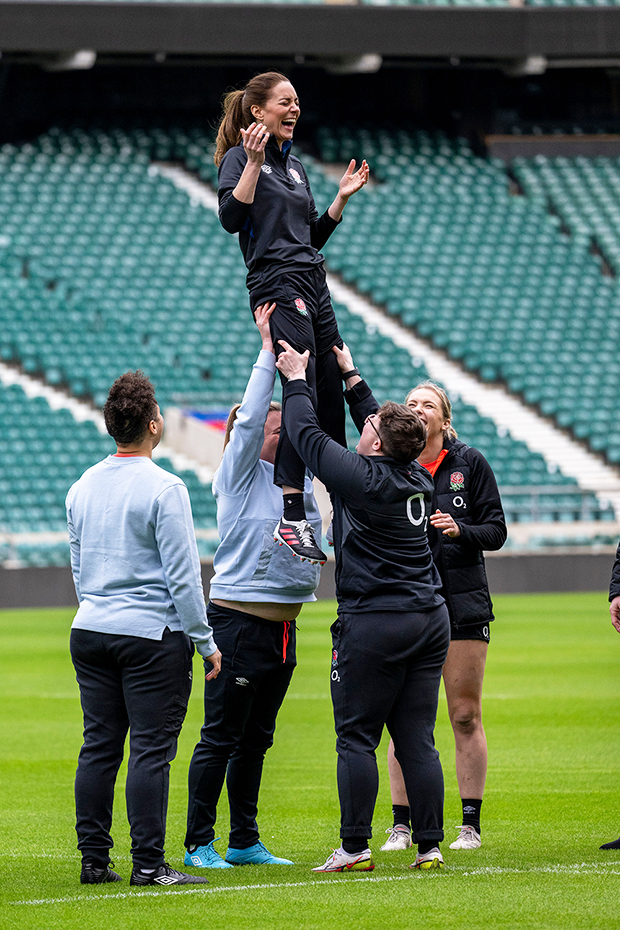 Kate’s appearance at this rugby session came after it was announced that she would be the new Royal Patron of the Rugby Football League and England Rugby. The title was once held by her brother-in-law, Prince Harry, but he hasn’t held the role since exiting the royal family as a senior member in 2021. Meanwhile, Kate’s husband, Prince William, is the Patron of the Welsh Rugby Union.

“I am so thrilled to become Patron of @TheRFL and @EnglandRugby,” Kate said. “Two fantastic unions who are committed to harnessing the power that sport can have in bringing communities together and helping individuals flourish. I look forward to working with them across all levels of the games and to cheering England on in what promises to be an exciting year for both sports!” 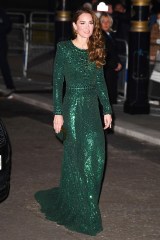 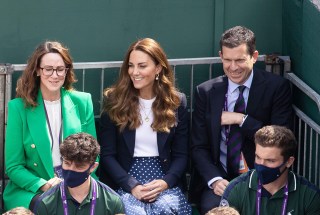 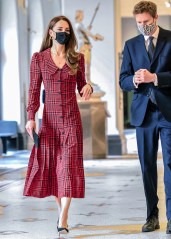 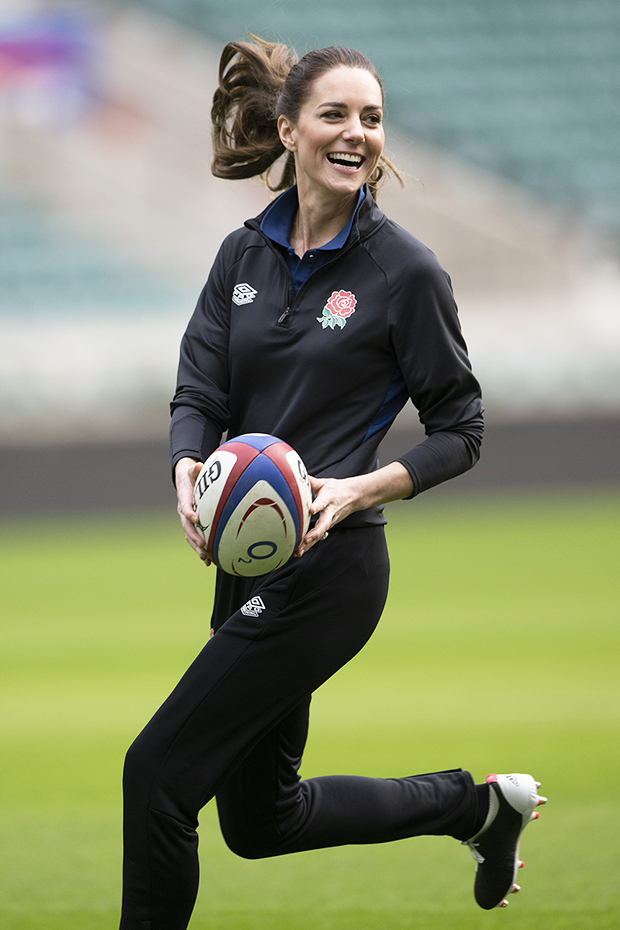 During the Feb. 2 training session, Kate met with players from the England men’s and women’s rugby union international teams. Her position requires her to be the public face of the Rugby Football Union, overseeing the grassroots and elite rugby union in England. She’ll also be patron for professional and grassroots clubs, as well as wheelchair rugby.

Even though we’re normally used to seeing Kate dressed up in dresses and stylish coats, she’s never been afraid to keep it casual, either. Kate has shown off her athleticism on a number of occasions throughout her reign as the Duchess of Cambridge. There’s no stopping her!