For the first time in public, Kate Middleton played the piano. She performed a piece on the ivory keys during ‘Royal Carols: Together at Christmas’ on Dec. 24.

Tom Walker had a very special guest playing piano when he performed “Those Who Can’t Be Here” during Royal Carols: Together at Christmas on Christmas Eve. Kate Middleton was his special musical guest, playing piano on television for the very first time during the performance. The Duchess of Cambridge looked holiday ready for the performance, wearing a long red dress as she tickled the ivory keys. The performance was televised on the evening of Dec. 24.

Kate has been playing piano since she was a child, and reportedly returned to the hobby as a source of comfort amidst the coronavirus pandemic, according to People. It was reportedly her idea to team up with Tom for the royals’ Christmas special after first seeing him perform at an event in October. The pair’s performance was rehearsed once and filmed in just a couple of takes, the mag reports. 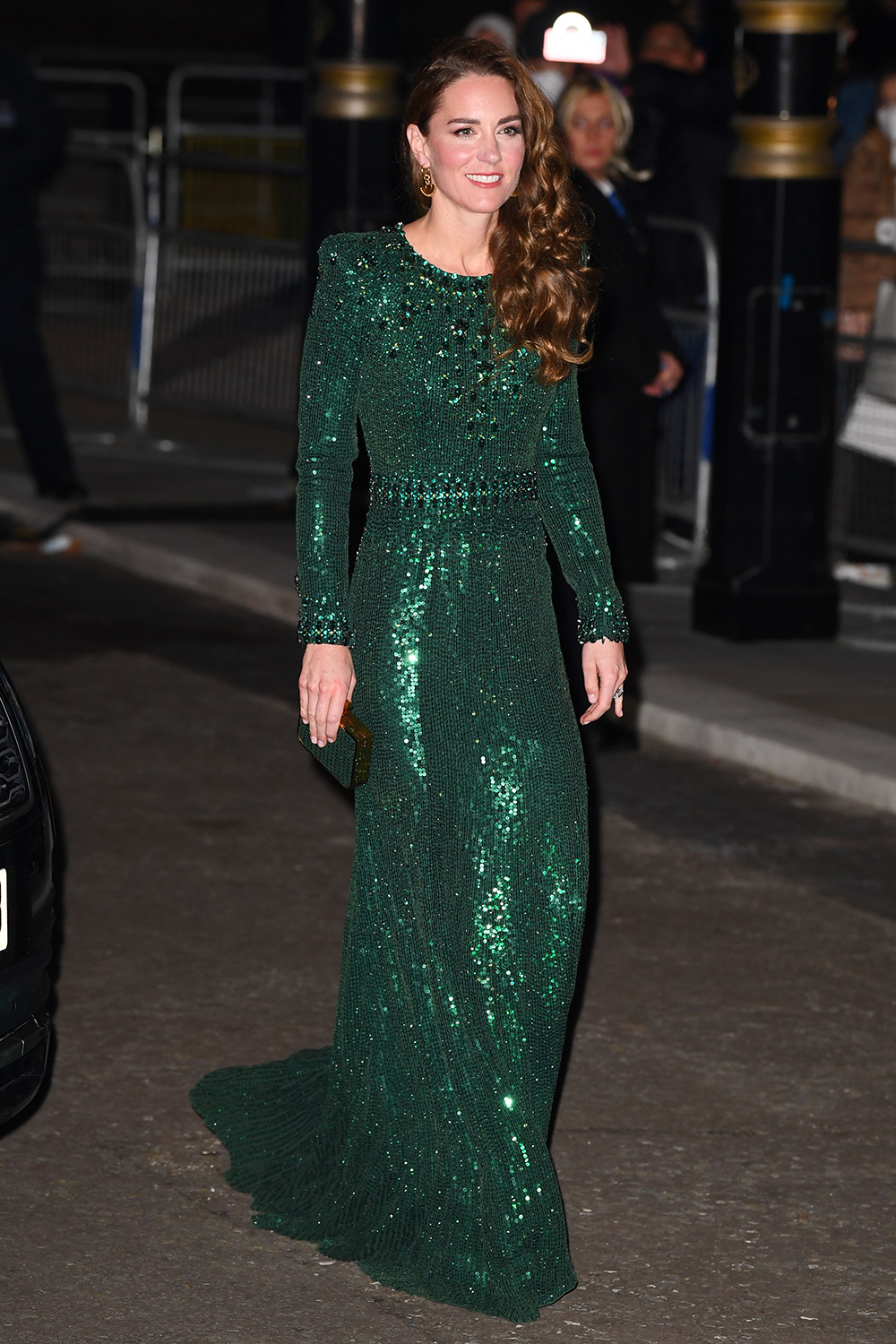 “She’s such a lovely, kind and warm-hearted person and she took the time to thank everyone personally for the opportunity to play together,” Tom told People. “It was such a crazy pinch-yourself kind of day for me, to be in such a beautiful venue playing alongside the Duchess with my band in a string quartet. I certainly won’t forget that in a hurry!” The two performed amidst a sea of candles for the inspiring set. 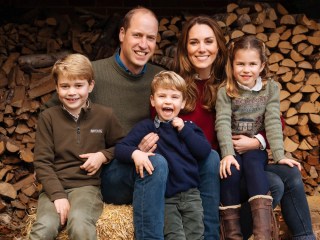 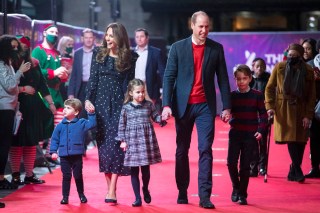 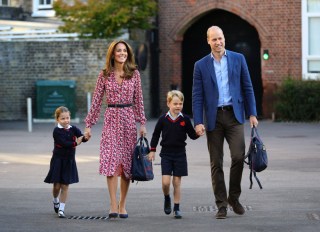 In addition to being a pianist, Kate is also a total fashionista, and, of course, an amazing mother. She and her husband, Prince William, have three adorable children together: Prince George, 8, Princess Charlotte, 6, and Prince Louis, 3. Earlier this month, the Duke and Duchess publicly shared their Christmas card, which featured a new photo of all three children. Fans were shocked to see how much the kiddos had grown up. Meanwhile, William’s brother, Prince Harry, and his wife, Meghan Markle, posted their Christmas card on Dec. 23, which featured the first photo of their daughter, Lilibet.