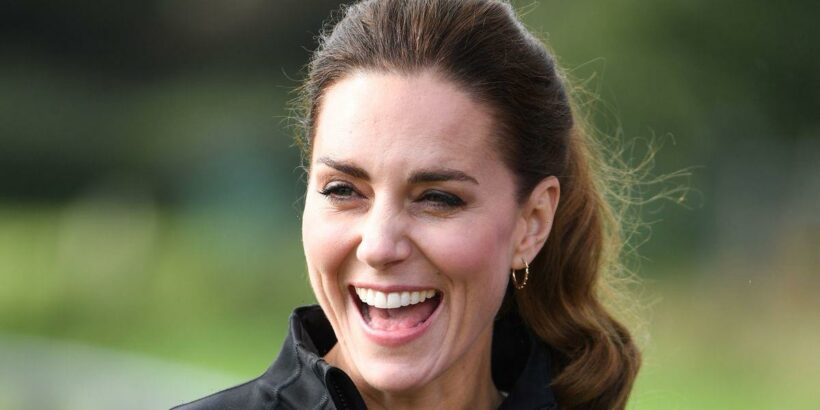 It’s believed that the Duchess of Cambridge, who recently celebrated her 40th birthday, is the first Royal to take over one of Harry’s roles after the Prince decided to step down from his duties in January 2020.

Harry, a keen rugby fan, was vice-patron of the Rugby Football Union between 2010 and 2016, before stepping up and taking over the Queen as patron.

A statement announcing Kate’s new role is said to be released “imminently”.

Kate’s new role will see her pitted against her husband Prince William, who became patron of the Welsh Rugby Union in 2016.

While Harry is a fan of rugby, the Middleton family are also big fans of the sport, and used to “plan their weekends” around it.

Kate’s sister Pippa, 38, wrote inVanity Fairmagazine in 2014: “Rugby was a big thing for our family, and the focal point was international matches, which were often played on Saturday afternoons and were as much social as sporting occasions.

“We’d plan our weekends around the big matches, a quick bite to eat at halftime or lunch on our laps, typically a chicken potpie or something equally cozy and English.”

The news of her reported new patronage comes just a day after the 2022 Guinness Six Nations tournament kicked off – a competition Pippa previously branded “the most important competition in Europe”.

The head coach and a player from each of the six nations gathered for a virtual launch to share their thoughts on this year’s Championship on Thursday 27 January.

Wales captain Dan Biggarsaid of the tournament: “This Championship hinges on momentum – if you get off to a good start, things flow and things get easier. It’s important for a good start – an away win on the first weekend sets you up nicely.

“The opening couple of weekends are pivotal to how the campaign will go for you.”

Wales and England are set to play one another on 26 February, which could see Kate and William cheering on their respective sides.

A source toldMail Online:“They are famously competitive with each other and this will be no different – probably even more so now that they have an invested interest in the outcome of the game.”

As to why the role of RFU patron has only just been filled two years after Harry stepped down, it’s said this is down to the fact the Queen didn’t want to ruffle the Sussex's feathers.

“People just tread a bit carefully when it comes to them,” the source added.

For all the latest on Kate Middleton, sign up to OK!'s brand new Royals newsletter.