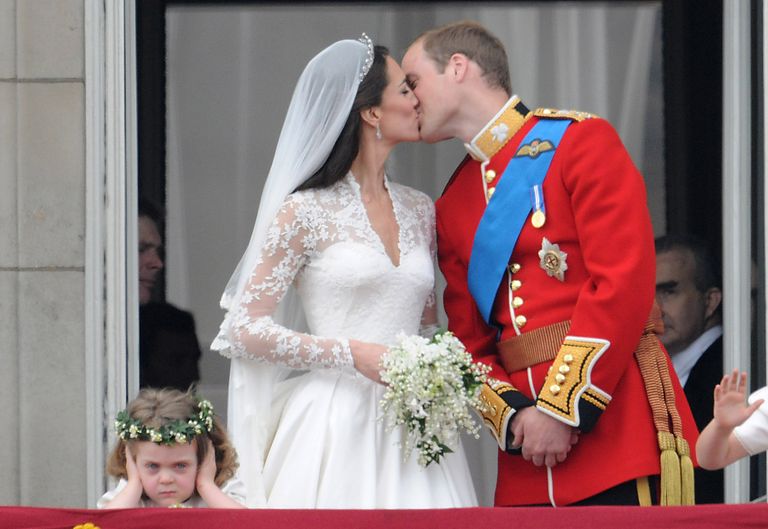 Kate Middleton and Prince William are married seven years as of today, and Kensington Palace celebrated by posting a sweet throwback photo from their big day.

“Seven years ago today – thank you for all the lovely messages on The Duke and Duchess of Cambridge’s wedding anniversary!,” the Palace captioned a pic of the newlyweds driving away from Buckingham Palace on their wedding day.

Seven years ago today – thank you for all the lovely messages on The Duke and Duchess of Cambridge's wedding anniversary! ?PA

On April 23, Kate and William welcomed their third child into the world. On April 27, Kensington Palace confirmed that their new son is named Louis Arthur Charles. Kate and William’s third child will be the fifth in line to the throne, after Prince Charles, Prince William, and his older siblings George and Charlotte.