The mother-of-five has always been one to talk about her private life, but her latest confession has shocked viewers of her reality show.

Making the comment about her vagina in front of her mum, Katie Price had no fear about spilling too much.

Speaking candidly while getting glammed up, she commented on the speculation about whether she’s getting a “designer vagina”.

Reports came out months ago, which alleged she would be getting an upgrade on her private parts – and she’s finally addressed the claims.

“My vagina is very much intact and beautiful”

Speaking on My Crazy Life, she was asked if she planned to have the surgery to change her vagina.

She quickly responded with: “I don’t need a designer vagina thank you, my vagina is very much intact and beautiful.

“Mine have come out the sunroof thank you.”

Katie revealed her vagina is in top condition because she had a cesarean with all of her children. 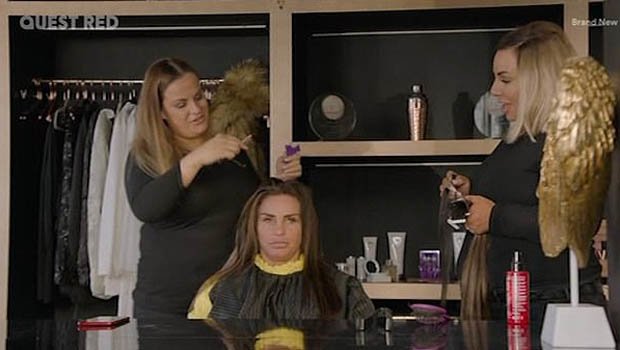 She added: “The one thing I don’t need is a new vagina, thank you very much.”

Later in the episode, Katie was seen on a trip with beau Kris Boyson and her mum Amy.

Kris told his girlfriend to “get her eyes around” the scenic views, with Katie quickly responding with: “You normally say, ‘Get your mouth around that’.”

A shocked mum was baffled by the remark, telling Katie: “I don’t want to know things like that, thank you.” 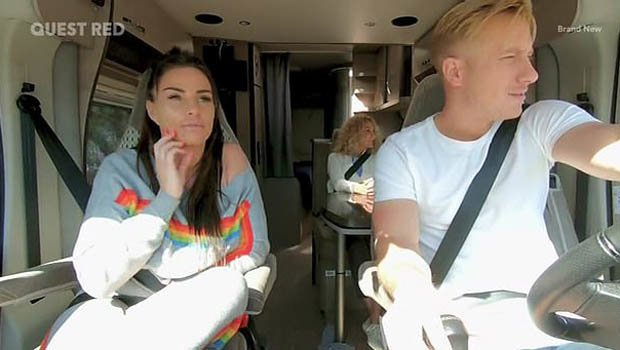 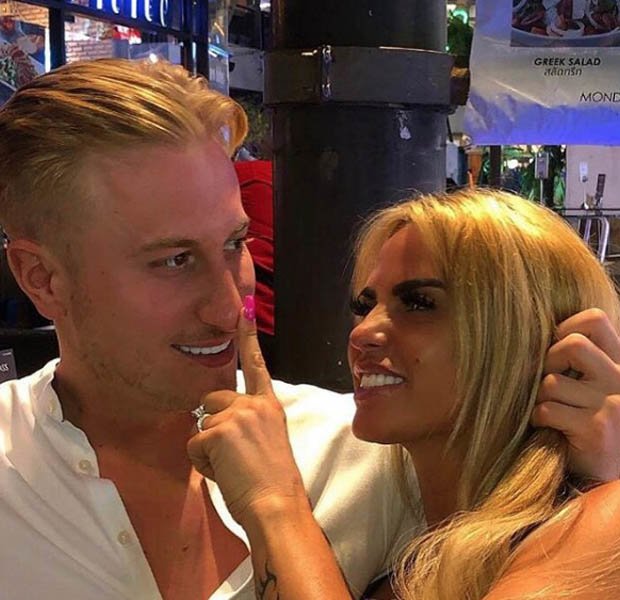 Her wild comments comes months after Katie revealed her plans to change her looks last summer on the show.

She teased to fans she would be coming back, but might look different – which her mum quickly shut down.

However, adamant for a makeover, Katie said: “I will. It’s summer holidays, I’ll need a change.”

Although the babe hasn’t confirmed any new surgery, one thing that is definitely not on her list now is a designer vagina.