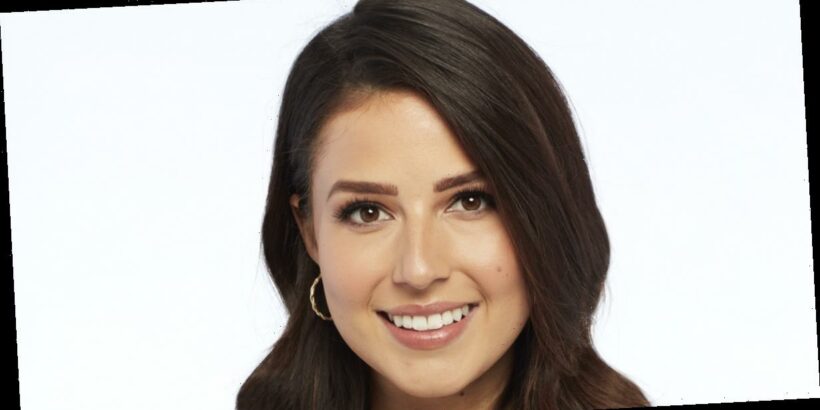 ABC has revealed the 33 potential contestants for Katie Thurston‘s season of The Bachelorette.

If you don’t know, the show’s producers usually reveal the crop of potential suitors weeks in advance of the show’s premiere date. As the show gets closer, the contestants could change, but largely, the cast usually stays somewhat the same.

This year, the initial group of contestants has 11 of the 33 guys in their 30s. The oldest contestant clocks in at 36 and the youngest is 25. Katie is 30.

After this season of The Bachelor, it was announced that there would be TWO seasons of The Bachelorette! Find out who the other Bachelorette will be (her season will be airing later this year – stay tuned for her contestants at a later date!)