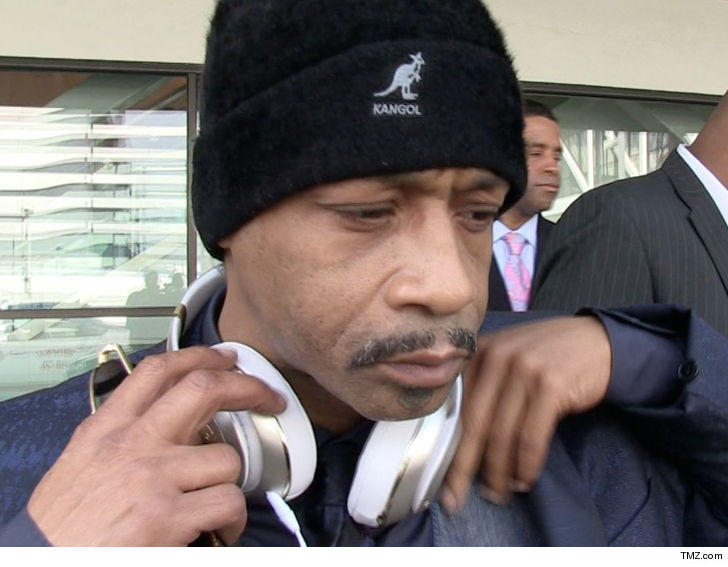 Katt Williams‘ handlers wanted him to get some shine at the Emmys so badly, they kept him in the dark about a scheduled court date — a decision that blew up in Katt’s face with his weekend arrest.

Sources close to the comedian tell TMZ … Williams’ management team didn’t tell him he was due in an Atlanta courtroom at the same time he was flying to L.A. last month to attend the Emmys. Yes, Katt was nominated for his role on the hit show “Atlanta,” and he ended up winning.

However, we’re told Katt’s making it clear he would’ve picked going to court over the award show if anyone on his team had bothered to let him know what was at stake. When Katt no-showed for court, the judge issued a warrant for his arrest.

Our sources say Katt never even knew about the warrant until he got busted in Oregon for allegedly assaulting his driver. He remains in a Portland jail, and no decision’s been made yet on extradition.