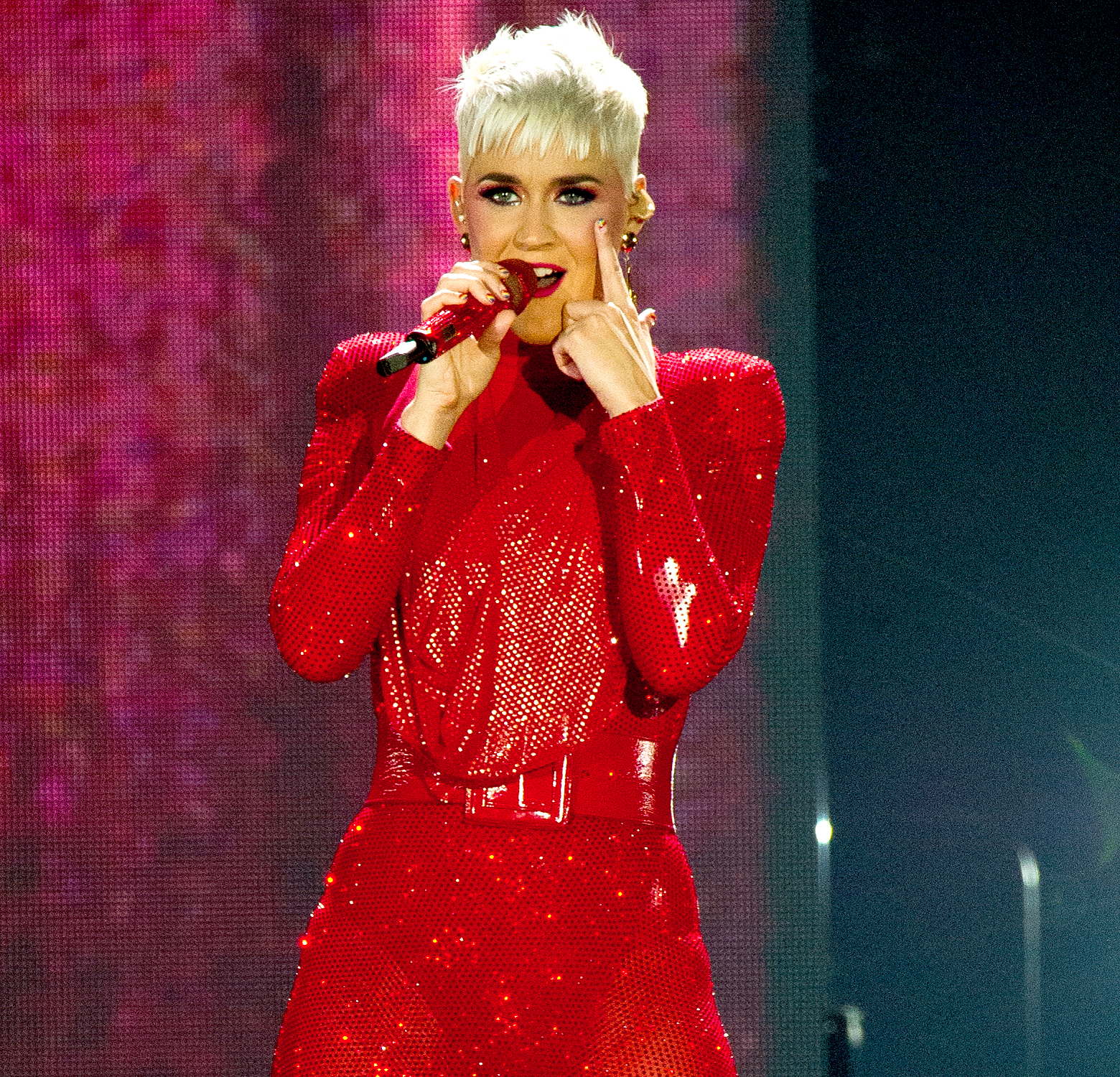 Katy Perry has sold millions of records and has been nominated for 13 Grammys, but even all that wasn’t enough to grant her a table at one of Glasgow, Scotland’s hottest restaurants.

The “Roar” singer, who is currently in the midst of her “Witness” world tour, was in the Scottish city this past weekend to perform, and tried to get a table at a fancy eatery on Saturday, June 23, but had no such luck.

Perry recounted her dining woes to thousands of concertgoers at the SSE Hydro the following night. “I was on the internet looking up the top 25 places for dinner,” she told the audience, according to The Scottish Sun. “Some are really fancy, some only sit, like, 10 people. I called a couple of places and couldn’t get in anywhere.”

However, all hope wasn’t lost, because the list Perry consulted had one final restaurant she knew she’d be able to get a table at without an issue. Added the 33-year-old: “On the list at the very end it said Taco Bell, so I went there – and then I went to your movie theater.”

And even though Perry can afford to eat pretty much wherever she wants, she was more than happy to frequent the Mexican fast-food chain. “I really appreciate you guys putting a Taco Bell in here. You have no idea what that means to me,” she effused during the concert, according to The Evening Times. “Maybe some of you have not tried this American treasure. Thank you so much for that, I had a great time in Taco Bell on Saturday night and I had a great time in your movie theater.”

You can take the girl out of America but you can't take the Taco Bell out of the girl, okuurrrr ?? (also there was an hour wait fer it…Tokyo knows what's up!)

You can take the girl out of America but you can't take the Taco Bell out of the girl, okuurrrr ?? (also there was an hour wait fer it…Tokyo knows what's up!)

In fact, Perry’s love of Taco Bell is well documented. Back in 2015, the “I Kissed a Girl” singer waited in line for an hour just to get her TB fix in Tokyo.

“You can take the girl out of America but you can’t take the Taco Bell out of the girl,” she wrote at the time.