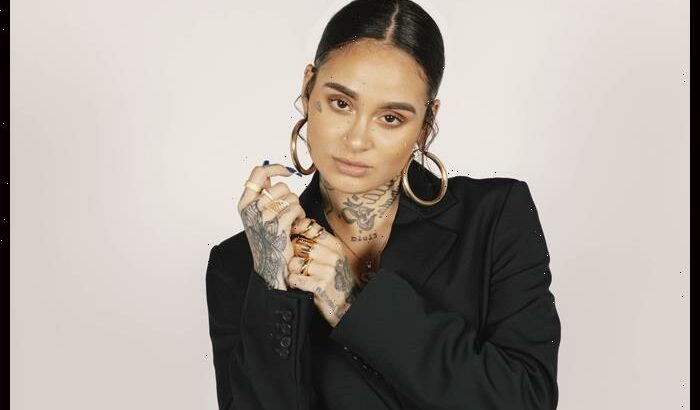 Kehlani has returned with a new single “Little Story,” which dropped on Thursday, February 24 along with a black-and-white video.

“I want you to do it again/I want you to love me again/And complete our little story,” she sings. “We got one hell of a story/You’re a hell of an author/I swear I’ll leave you at the altar/Working on being softer.”

The video was co-directed by Kehlani and Alex Thurmond. It follows the singer as they sing to a past lover asking to, once again, be a part of their story.

“Little Story” is a follow-up to their 2021 single “Altar,” from the singer’s upcoming third studio album, Blue Water Road.

In a video shared on Tuesday, February 22, Kehlani wrote that “the album has been done for a while,” and in the meantime, they would give fans “something that means a lot to me.”

Blue Water Road is a follow-up to It Was Good Until It Wasn’t, which the singer released in 2020.