Keith Flint was found dead at the age of 49 at his home in Essex on March 4.

A brief inquest was held today in Chelmsford where coroner’s officer Linda Calder said the hitmaker died by hanging.

The report also noted the presence of cocaine, alcohol and codeine in his system at the time.

Essex senior coroner Caroline Beasley-Murray recorded an open conclusion, adding that “we will never quite know what was going on in his mind on that date”.

She said his family and band manager were aware of the hearing but did not attend.

The coroner said police attended The Prodigy singer’s home and found there was no suspicious circumstances and no third party involvement.

Explaining how she reached her conclusion, she said: “I’ve considered suicide.

“To record that, I would have to have found that, on the balance of probabilities, Mr Flint formed the idea and took a deliberate action knowing it would result in his death.

“Having regard to all the circumstances I don’t find that there’s enough evidence for that.”

She added: ”I’m going to conclude an open conclusion. 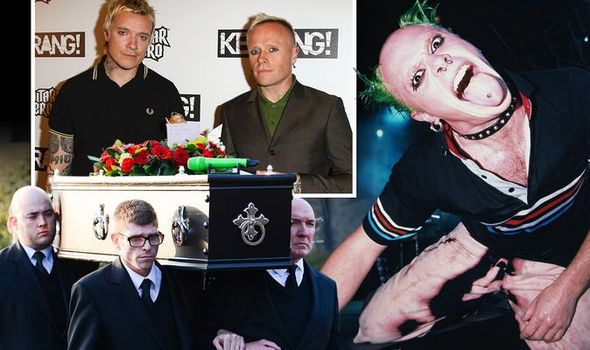 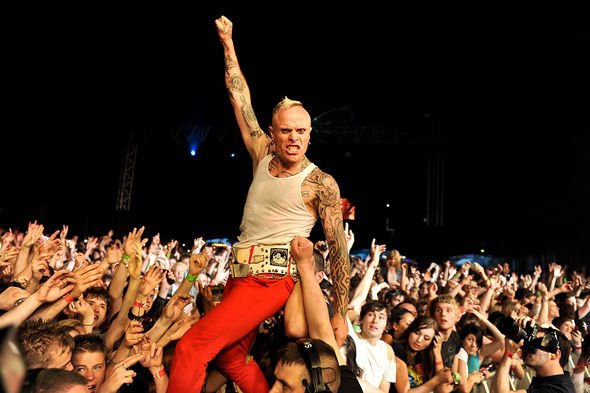 “We will never quite know what was going on in his mind on that date and so that’s why I’m going to record an open conclusion.”

She asked the coroner’s officer to express the court’s sympathy to Keith’s family and to the band manager.

Keith’s funeral took place in his hometown of Braintree, Essex at the end of March, where thousands of fans paid flocked to pay tribute.

His Prodigy bandmates, Liam Howlett, 47, and Maxim, 52, were seen at the service to honour their pal and group member.

The chart-topper’s wife, Mayumi Kai, was also in attendance, who he reportedly split with three years ago. 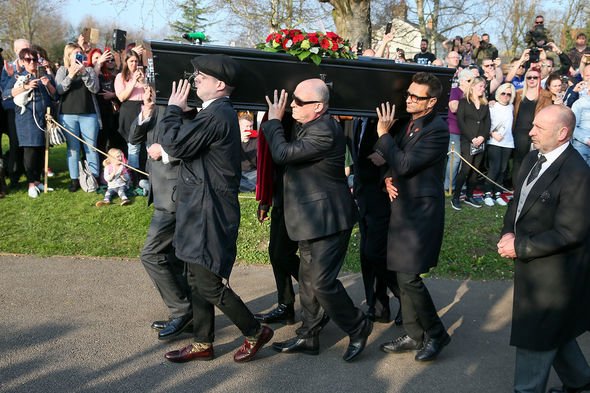 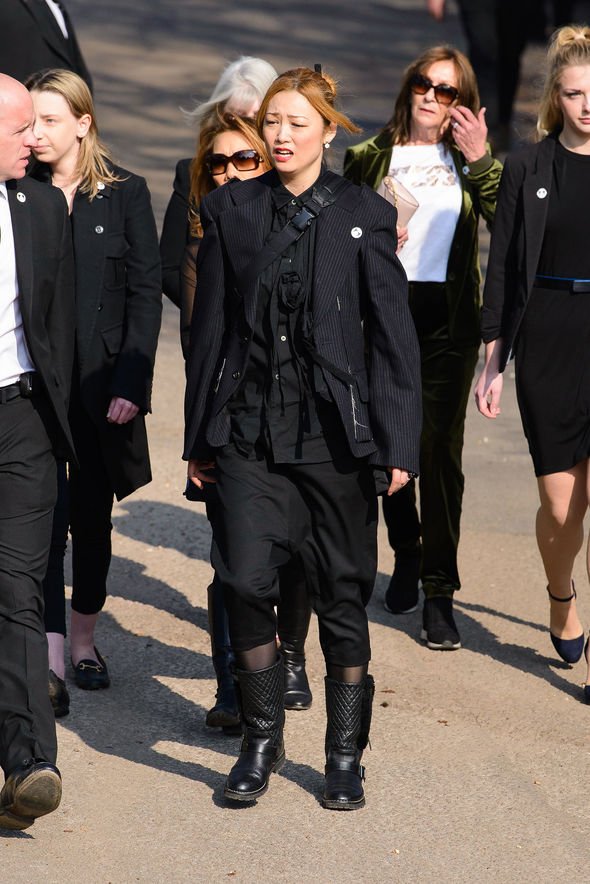 Keith rose to fame in the 1990s with Prodigy, who were known for their hits including Firestarter and Breathe.

Following his death, his band mate Liam released a statement in view of the group’s 366,000 Instagram followers.

Beside an image of Keith, he wrote: “I can’t believe I’m saying this but our brother Keith took his own life over the weekend.

For confidential support call the Samaritans in the UK on 116 123 or visit a local Samaritans branch.