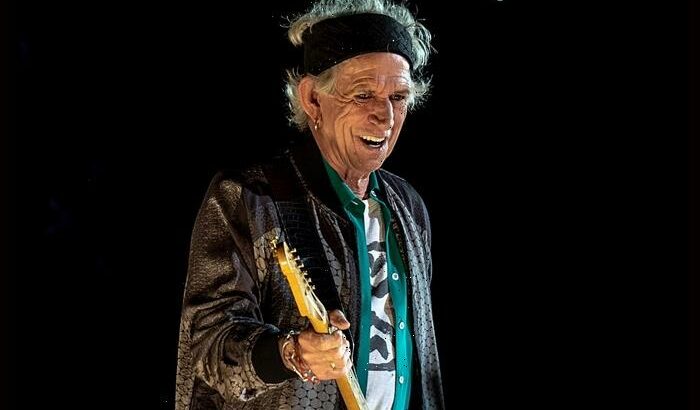 The Rolling Stones‘ Keith Richards is set to reunite with solo backing band the X-Pensive Winos at the annual charity concert Love Rocks, scheduled to be held at New York City’s Beacon Theatre on March 10.

The event, presented by the Steven and Alexandra Cohen Foundation, will benefit God’s Love We Deliver, an organization founded amid the 1980s AIDS crisis. The group “cooks and home-delivers nutritious, medically tailored meals for people too sick to shop or cook for themselves.”