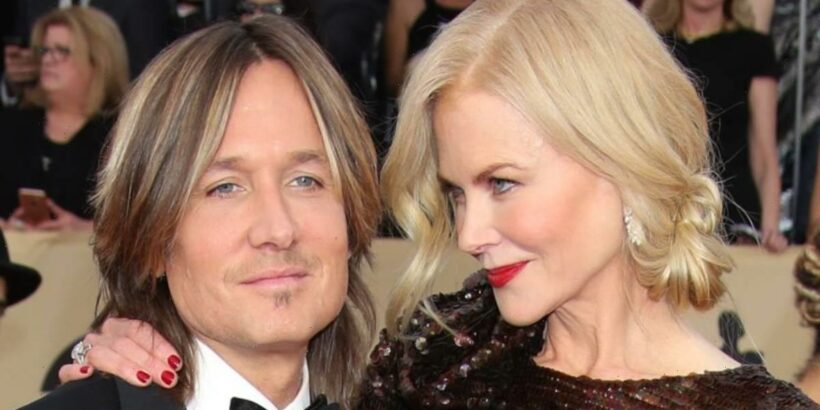 Keith Urban has a long and celebrated career but things were not always easy for him and on Thursday he gave fans a glimpse into a heartbreaking moment which could have changed his life entirely.

The hitmaker took to social media with a throwback video of himself performing on what appeared to be a talent show. He was just a teenager but his talent as a singer and guitarist was undeniable.

The judge on the show, however, didn’t see him as a solo artist and told him he wasn’t strong enough to do so.

To remind his fans never to give up on their dreams, Keith then posted a clip of himself rocking out on stage as a successful global star and captioned the video: “Sometimes… you just gotta prove em’ wrong.”

His fans flooded him with compliments and commented: “Love that he’s a solo performer w/ a great band!! Dang he proved them wrong!!” another added: “Keith, you definitely proved them wrong!! You are so talented! I’m so proud of all you have achieved and continue to achieve!! What an incredible musical journey you’ve been on.” Others said his message had brought them to tears.

Keith not only has an amazing career but a fabulous family with his wife, Nicole Kidman, too. Both celebrities have had their hardships though and the Nine Perfect Strangers actress recently opened up about their lives pre-fame.

“I’ve always been aware of privilege because both my parents came from nothing,” Australian-born Nicole told Glamour UK as the digital magazine’s cover star. “When we moved to America, we had nothing.

“My parents had to go to the Salvation Army and get a donated mattress, which we all slept on, while my mum helped put my dad through his PhD as he came from a very poor family.

MORE: Nicole Kidman lives on a $4.5million farm – and it’s so idyllic

“When he became a psychologist, he would offer his behavioural therapy for nothing if they didn’t have any money, because he just wanted to help.

“I grew up with one of the gentlest, kindest fathers who was a giver and my mother was a nurse, so my family had that social conscience.”

Speaking of Keith’s upbringing she added: “I also married a man who’s totally self-made and came from a background where he said every brick in his house is a gig.

“He grew up on a farm, literally in a shed. They didn’t have bedrooms. Four of them lived in a shed that subsequently burned down.

“They have talked of a community that came and helped their family because they had nothing.”
Look how far they have come!