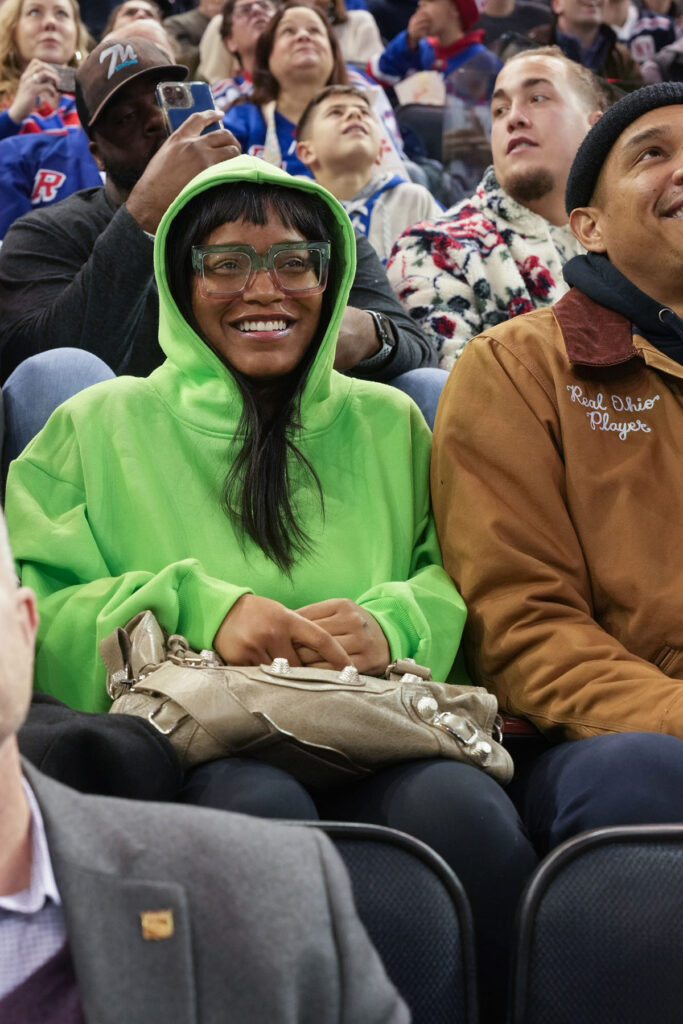 As Kaiser reported, Keke Palmer announced her pregnancy last weekend. And everyone is swaddling her in love, as they should, a woman on the cusp of motherhood during the holidays. Sorry, what’s that? Oh, excuse me – people are being @$$holes because they simply can’t help themselves. *deep heavy sigh*

If you don’t follow Keke’s Instagram, why not? She’s riot. She has a variety of content, from self-promotional glam shots to funny bits and videos. This includes testimonials in which Keke is makeup-less. The point of her posts are not always about being bare-faced, sometimes it’s a skincare tips, but sometimes she’s just skipped the paint that day. Some basement dwellers dragged themselves to their keyboards and posted remarks online about how they found Keke ugly without makeup. Now, I’d like to spend the rest of this post telling them, you and everyone else why that’s wrong, backwards and small-minded, but I don’t have to. Because Keke saw the same nonsense and decided she would address it. And while I’m sorry she had to read such comments, she did a nice job handling them.

Keke Palmer, 29, had time to call out the haters today.

The Nope star, who revealed her pregnancy on Saturday while hosting Saturday Night Live, took to Twitter to clap back at online critiques of her makeup-free appearance.

“I just saw a few comments of ppl saying I was ugly cause I wasn’t wearing any makeup,” Palmer tweeted, possibly referring to any number of bare-faced, humorous posts she has shared on social media.

Palmer went on to explain that her beauty is beyond skin deep, and no amount of makeup could ever change that.

“And I really want y’all to get the help y’all need because makeup isn’t real. I’m beautiful in real life, because of who I am, not what I look like,” she wrote.

She added another tweet explaining that her self-confidence has reached such great heights that she wishes she could give it out to other people.

“I wish I could bottle how I feel about myself and sell it. Because some people take comments to heart and these ppl just say anything. I mean truly it’s insane to say anyone is ugly, but especially me,” she wrote.

“I wish I could bottle how I feel about myself and sell it,” so do I, Keke. There’s very little for me to add. Everything she said is spot on. People do take those horrid comments to heart. Even if there are 10 lovely comments, that one terrible on will stand out in bold among them. More importantly, Keke’s right that we are all beautiful because of who we are, not how we’re made up. I know it’s easy for an attractive woman like Keke to say that. And it’s hard to convince our daughters, sisters -ourselves – that the mirror is just as kind to us as it is women who make money off their faces. But as Keke said, it is truly insane to call anyone ugly and people need to stop doing it. I’m at an age that I don’t want my value to be based on my face or body. I’ve worked far too hard to be reduced to those things.

You know what else I wish Keke would sell? Lessons on how to reply to online trolls because I loved her response. But good for her to not let these people bother her. She got so much to be happy about. I hope she just continues to focus on that. 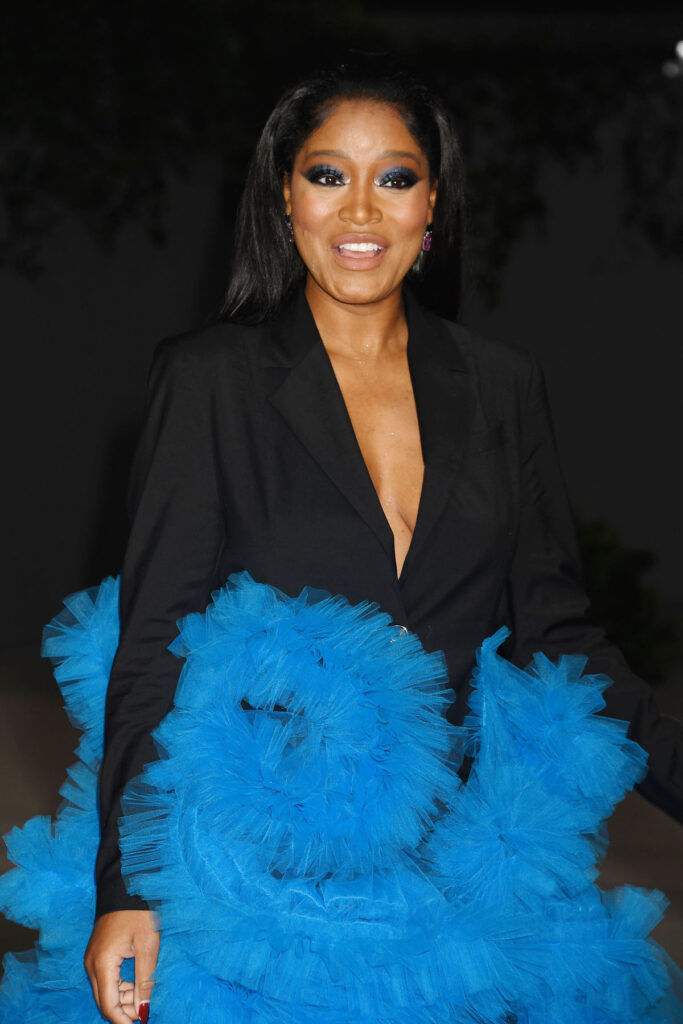 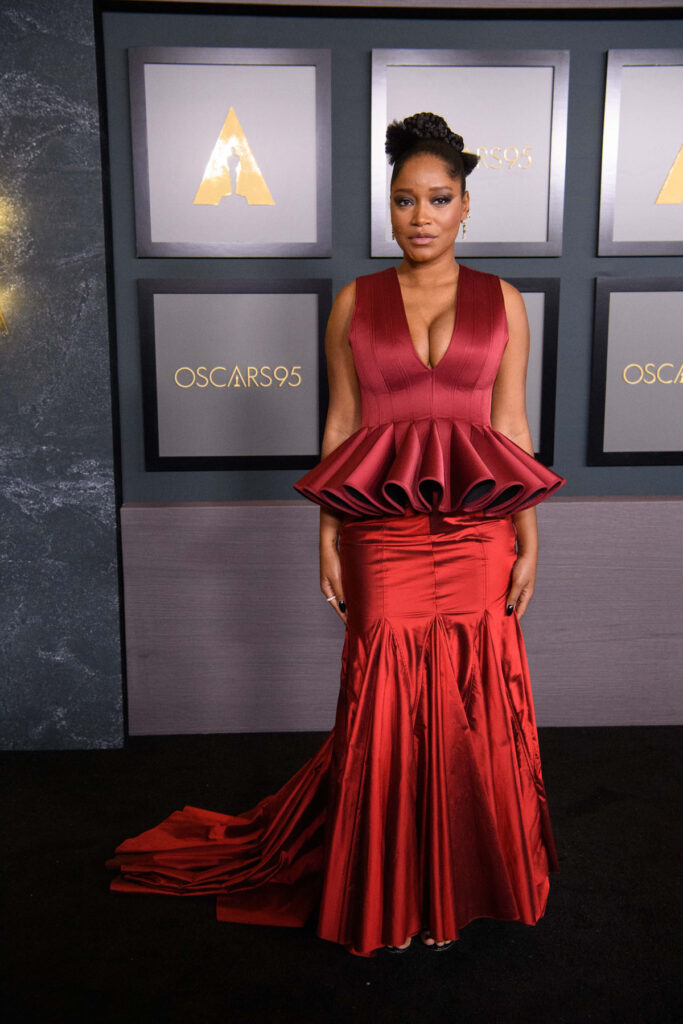 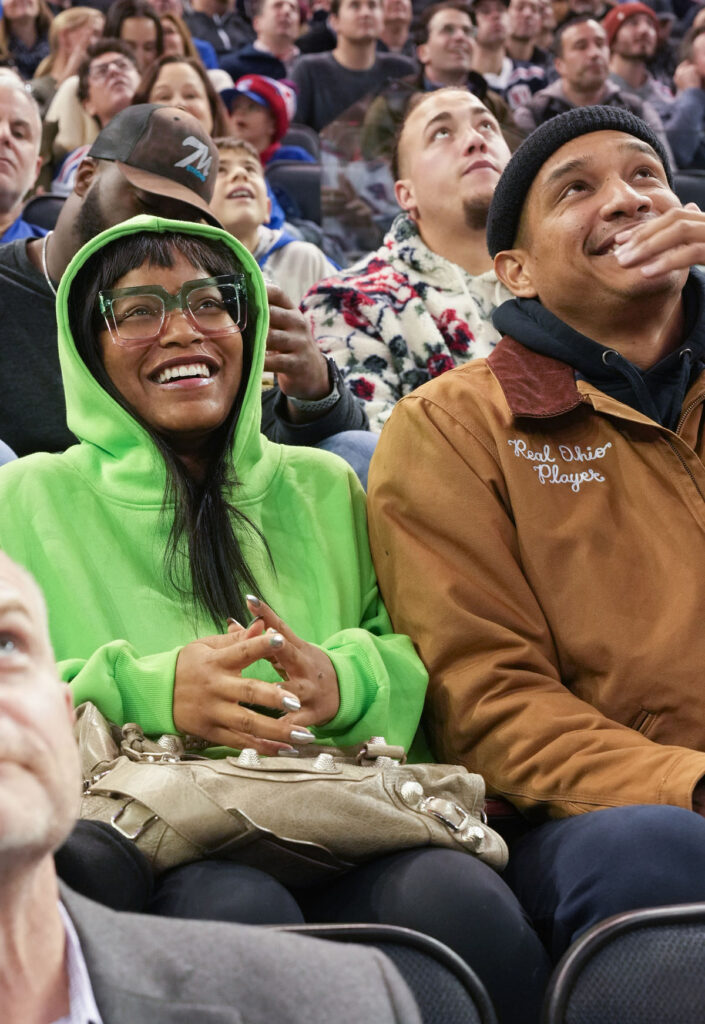