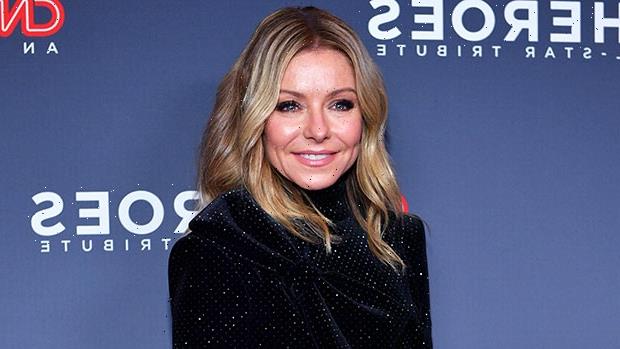 Give the Oscar to Kelly Ripa! The talk show host hilariously spoofs Tammy Faye Bakker with a red wig and fake eye lashes for this year’s ‘After Oscar Show.’

Kelly Ripa is celebrating one of the best performances in cinema this year at the upcoming Live with Kelly and Ryan After Oscar Show. The talk show host, 51, transformed into Tammy Faye Bakker, played by Oscar nominee Jessica Chastain, 44, in the The Eyes of Tammy Faye, in a clip from the show that airs March 28, the day after the 2022 Academy Awards. Kelly absolutely nails her impersonation as Tammy by rocking the iconic evangelist’s signature red curly hair, eye lashes, and makeup. The clip even starts off with Kelly belting out Tammy’s anthem “Jesus Keeps Takin’ Me Higher and Higher.” 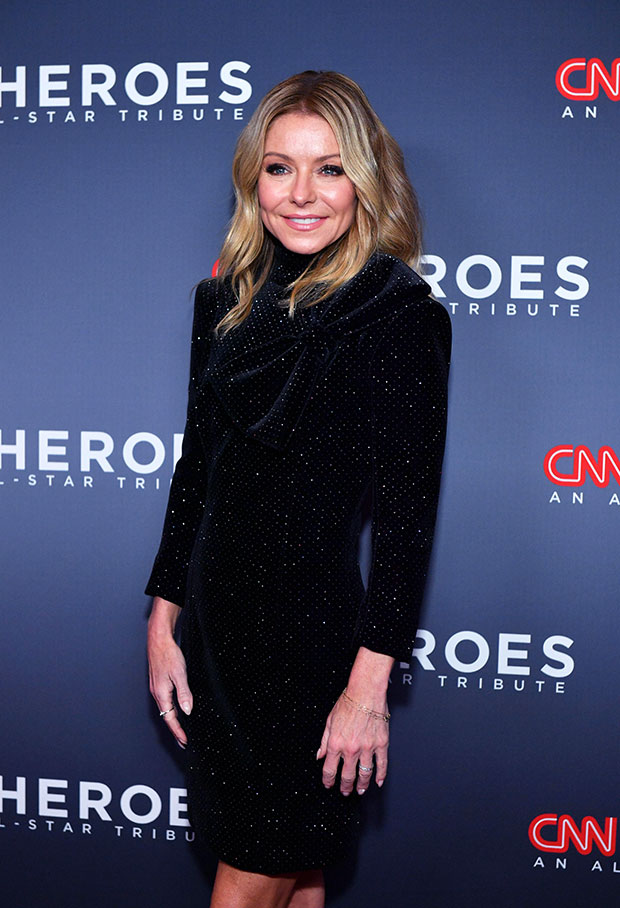 Kelly also recites an iconic line from The Eyes of Tammy Faye  in the preview clip. When someone off-camera asks her if she wants to remove her makeup, Kelly reiterates Tammy’s response from the film. “Oh no. That’s it. I mean, they’re permanently lined, and my eyes are permanently lined and my eyebrows are permanently on, so there’s not a whole lot you can do. This is who I am,” she says.

The teaser then shifts back to Kelly performing “Jesus Keeps Takin’ Me Higher and Higher.” It’s incredible to see how much Kelly looks like Tammy. It’s a great way to honor Jessica, who’s up for the Academy Award for Best Actress against Olivia Colman (The Lost Daughter), Penelope Cruz (Parallel Mothers), Nicole Kidman (Being the Ricardos) and Kristen Stewart (Spencer). Can’t we throw Kelly into that category, as well? 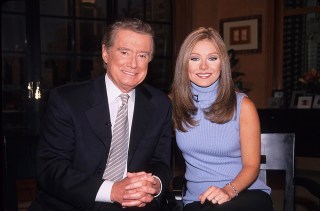 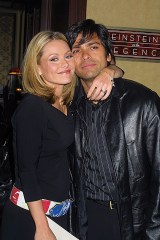 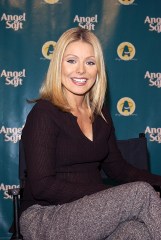 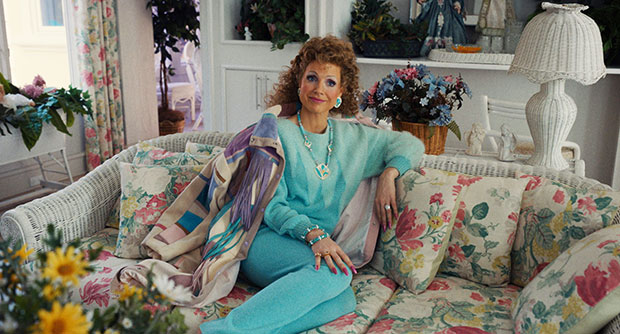 The Eyes of Tammy Faye follows the rise and fall of Tammy and her husband Jim, played by Andrew Garfield. The couple became famous when they began hosting the Christian news program ‘The PTL Club’ in 1974. They also helped created Heritage USA, a Christian theme park in South Carolina. However, sex and money scandals on Jim’s end saw their success crumble. Jim and Tammy divorced in 1992.

Jessica is the frontrunner to win Best Actress. However, HollywoodLife predicted that Kristen will win for Spencer. The Eyes of Tammy Faye is also nominated for Best Makeup and Hairstyling.