Kelvin Fletcher, 36, has spoken out about whether he is set to return to Emmerdale. The Strictly Come Dancing champion, who played Andy Sugden for 20 years, left the show in 2016.

However, Kelvin recently sparked rumours that he could be making a comeback due to his appearance on the ITV soap’s set.

Addressing the speculation on today’s episode of Loose Women, he clarified: “It’s news to me if I am.

“I was only there to film a little interview so, no, I have no plans to go back.

“I was there to film an interview.” 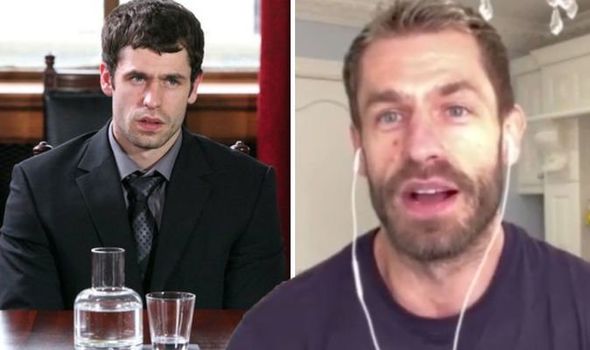 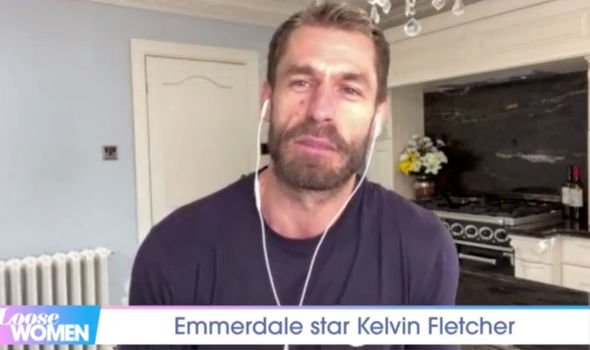 Although he won’t be reprising his role, Kelvin will feature on a special episode of the soap to speak about his on-screen family, the Sugdens, later this week.

While reflecting on his time on the show, the actor told Andrea McLean, Kelle Bryan, Carol McGiffin and Denise Welch: “A lot of those storylines, a lot of my memories of Emmerdale, it was a huge part of my life, 20 years I was in that show…

“I wouldn’t say I’d forgot but they were very much at the back of my mind.

“When I was reminded of these certain storylines and characters and instances that my character had been involved in, it just all came to the forefront and I’ve got the fondest of fondest of memories of my time there.” 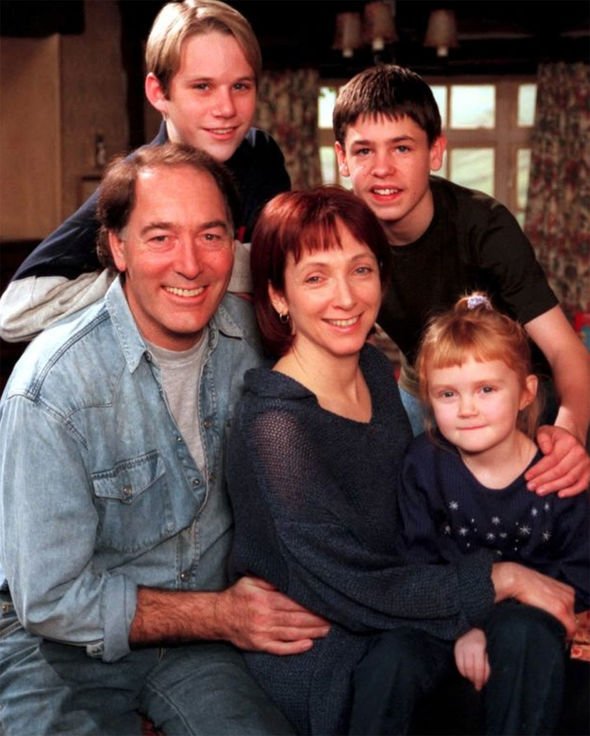 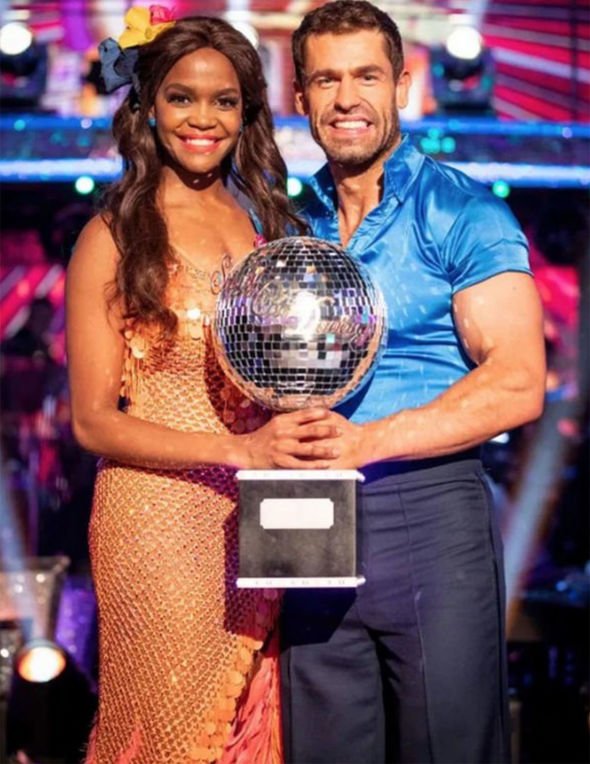 Kelvin added: “What a cracking character I played, so turbulent with the ups and downs and, as an actor… I’ve never had the best hairstyles have I?

“It was time to sit down and reflect and look back because, like I said, I’ve got the fondest of memories.”

It comes after Kelvin shared a video of his return to the set of Emmerdale in view of his 366,000 Instagram followers back in July.

The star initially teased fans by sharing his view of the set as he walked past it and exclaimed: “Look where I am!

However, the star was quick to clarify the real reason he was there, before Emmerdale viewers got “excited” about his potential return to the soap.

He added: “Before you all get excited, sadly it’s not a return to Emmerdale.

Kelvin also admitted he “got goosebumps” during his return.

The television personality added: “But either way, I have got goosebumps!”

Kelvin starred in Emmerdale since 1996 when he was just 12-years-old and became one of the soap’s most popular characters before his departure.

The dad-of-two left the Dales to focus on his other career as a racing driver and went on to win Strictly with Oti Mabuse last year.