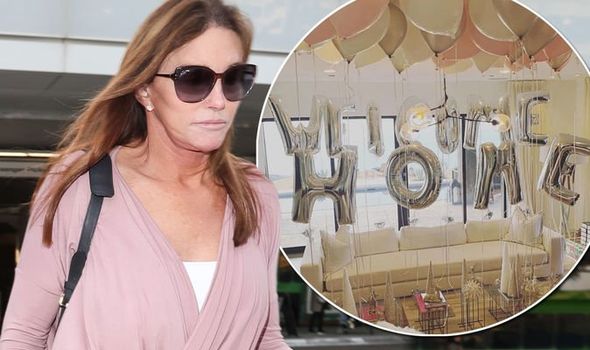 I’m A Celebrity… Get Me Out Of Here! 2019 star Caitlyn Jenner, 70, took to Instagram last night to share a sweet snap of her homecoming surprise.

The reality star, who came sixth in the competition, flew back to America this week after spending three weeks in the Australian jungle for the ITV show.

Her daughters Kendall Jenner, 24, and Kylie Jenner, 22, from her marriage to Kris Jenner, marked her return by filling her Malibu home with balloons.

Sharing the snap her Instagram account, in view of her 9.8 million followers, Caitlyn wrote: “Thank you my baby’s @kendalljenner @kyliejenner.”

She also received a beautiful bouquet of flowers from her daughters.

Alongside a picture of the floral display, which she shared on her Instagram Stories, she wrote: “How gorgeous are these flowers from my girls? [heart-eyed emojis] @kendalljenner @kyliejenner.” 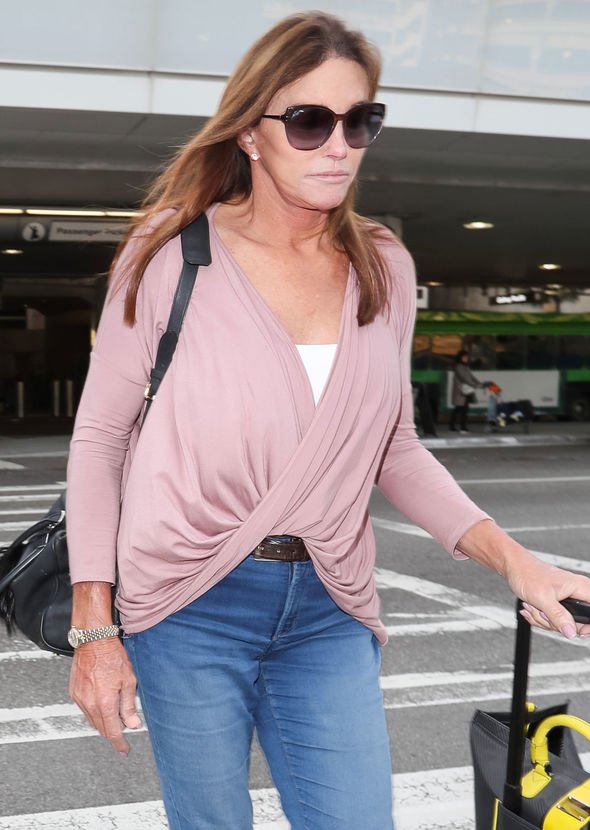 Taking to the comments section of the post, fans and Instagram users congratulated the reality star for her stint on the show and shared their thoughts.

One user wrote: “You did great in the jungle x,” while another added: ”I bet it feels so good to be home.”

A third user remarked: “Sweet. It’s a shame they couldn’t meet you coming out of the jungle.”

Last week, I’m A Celebrity fans were left disappointed when no one turned up to greet the popular campmate when she left the competition.

Caitlyn’s step daughter Kim Kardashian, 39, broke her silence on the hurtful comments on Twitter this morning. 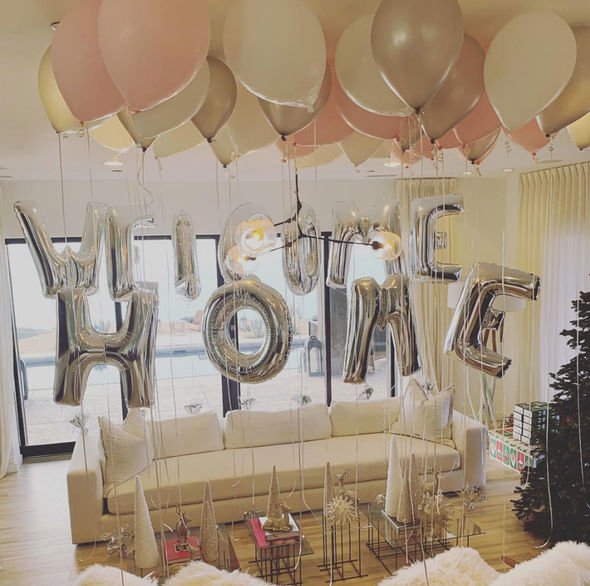 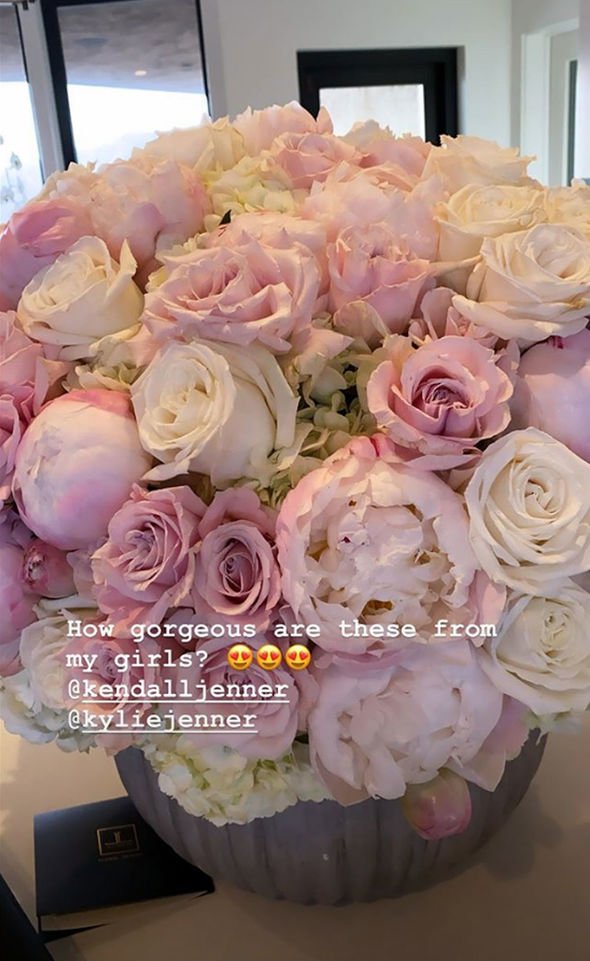 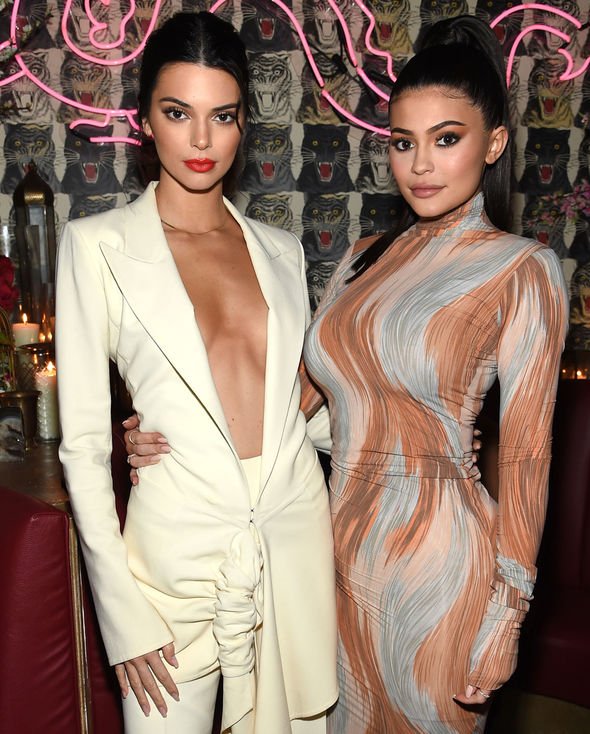 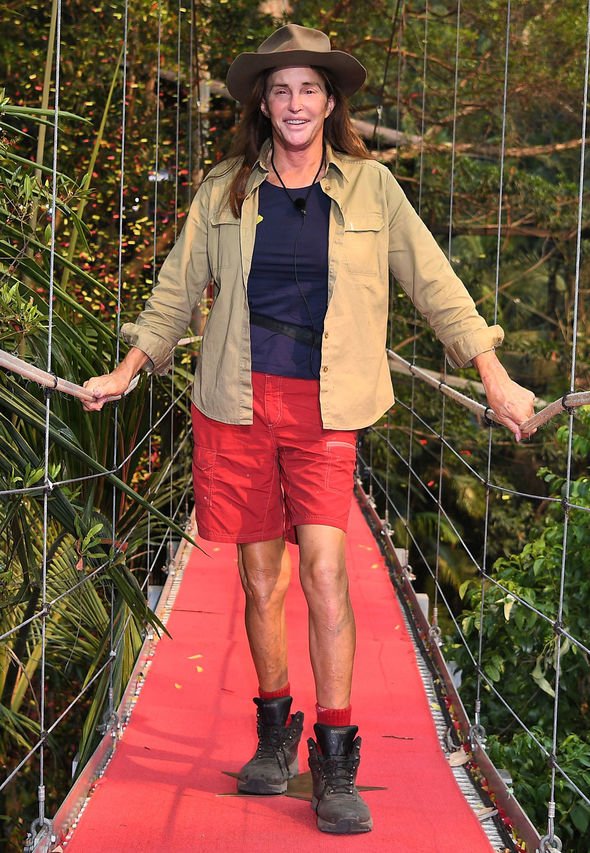 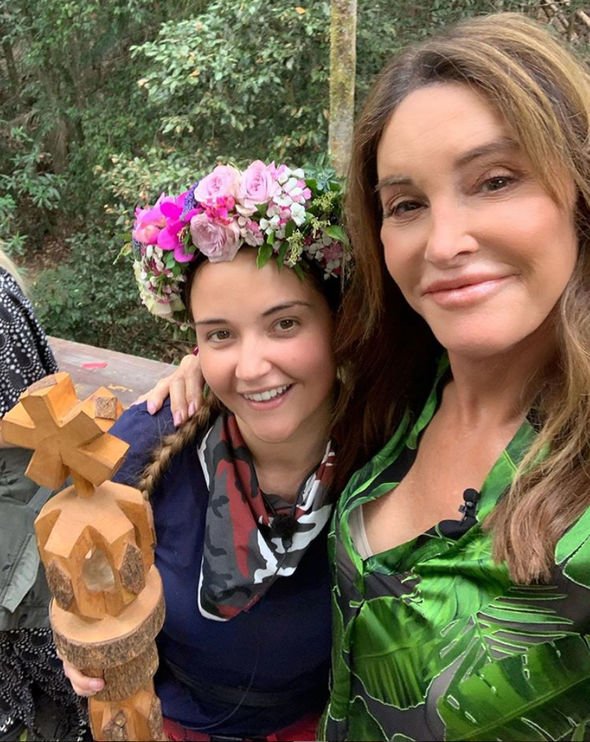 She told her 62.5 million followers that “no one” from the show reached out to the family.

The brunette beauty wrote: “NO ONE from I’m A Celeb even reached out and asked for letters, appearances or anything from any Kardashians or Jenners.”

Sharing a story on the social media site in which Caitlyn’s son Brandon Jenner, 38, reportedly told a fan that no one had reached out to the family at all, Kim added: “Exactly what Brandon said!!!!”

Supermodel Kendall shared her half sister’s post with her own 28.4 million followers and simply added: “!!!!”.

Express.co.uk has contacted a spokesperson for ITV asking for comment.