No awkwardness here. Kendall Jenner and Anwar Hadid are not feeling weird after their makeout session earlier this month.

The two were cordial when they bumped into each other at a private Dave Chappelle show at the Peppermint Club on Monday, June 18. “Kendall and Anwar are totally cool and friendly,” a source tells Us Weekly exclusively. “They even said hi to each other at one point, and things weren’t awkward or weird in any way. They both respect each other living their own lives without any expectations.”

Jenner, 22, got cozy with Hadid, 18, after the CFDA Awards in New York on June 4, as evidenced by footage published by TMZ. According to onlookers, the duo were “kissing” and “cuddling” for two hours. The Keeping Up With the Kardashians star even shared a photo of the model’s hands on her Instagram Story that night.

However, the pair’s hookup seemed brief. Gigi and Bella Hadid’s younger brother — Kendall and Gigi have been best friends for years — was photographed getting close to French model Sonia Ben Ammar outside Poppy nightclub in Los Angeles on Monday. They also attended the Dave Chappelle show together. 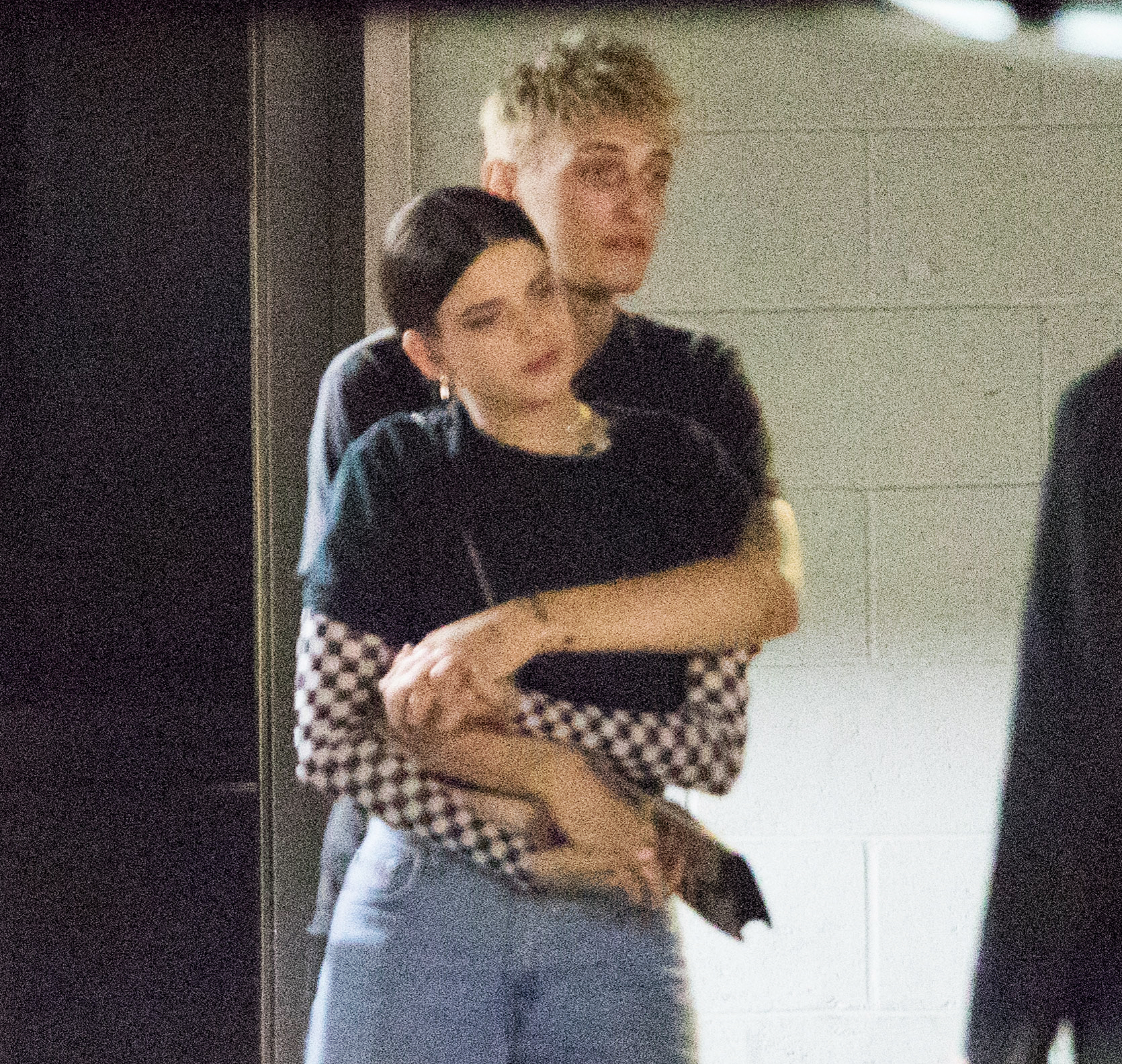 “Anwar and Sonia were by each other’s sides all night long. He kept her close, and they were seen snuggling and canoodling at different points throughout the show,” the insider tells Us. “Anwar totally digs Sonia, but it’s very young ‘lust’ right now and they are just having fun and enjoying each other’s company. They aren’t looking at this like it’s going to last forever — more just living in the moment.”

Meanwhile, Jenner is “still casually seeing Ben Simmons,” a source confirmed to Us earlier this month. The reality star was first spotted with the basketball player in mid-May, and they have since stepped out together on multiple occasions.

The insider added: “She’s being young and having fun. There’s no pretense to anything and no label on her and Ben. She’s just living life with no commitments.”