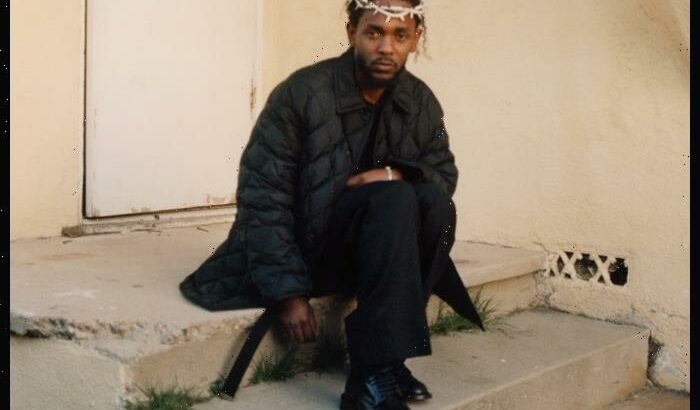 Kendrick Lamar has topped Billboard‘s Artist 100 chart thanks to the strong debut of his new album, Mr. Morale & The Big Steppers.

Lamar jumped from No. 9 to No. 1 on the Artist 100 chart dated May 28, becoming the top musical act in the U.S. for a sixth total week. This is the first time Lamar has topped the chart since 2017.

Lamar’s latest LP Mr. Morale & The Big Steppers bowed at No. 1 on Billboard‘s all-genre 200 chart with 295,500 equivalent album units earned, according to Luminate. It marked the biggest weekly total for an album this year.