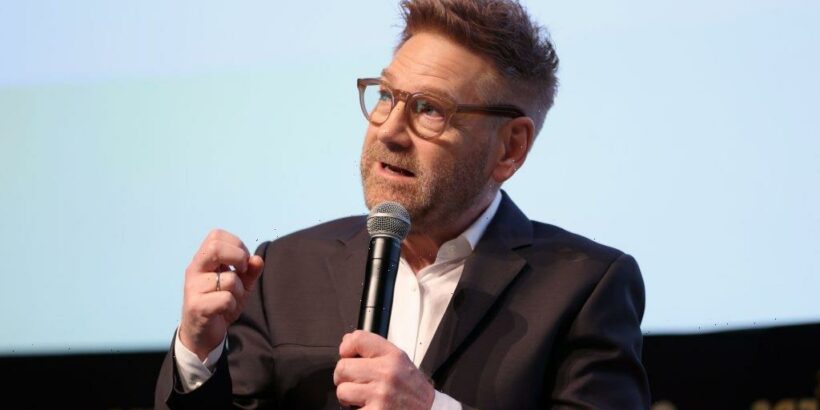 In his deeply personal story Belfast, writer-director Kenneth Branagh shows a child’s view of conflict. When he was nine years old, the Troubles in Northern Ireland began and Branagh had to leave his hometown. Belfast follows Buddy, a fictionalized version of Branagh’s childhood self, played by Jude Hill, as he deals with the loss of the peaceful city he has known.

Branagh is best known for his film adaptations of Shakespeare plays, the first of which, Henry V in 1989, got him his first two Oscar nominations for Best Director and Best Actor. He was nominated a few years later for Best Live Action Short Film for Swan Song. In 1996, his film adaptation of Hamlet got him a nomination for Best Adapted Screenplay. In 2011, he returned to the Oscar race with a nomination for Best Supporting Actor for his role in My Week with Marilyn.

The previous record of six nominations in six different categories was held by George Clooney and Walt Disney, though Disney’s nominations were producing credits on short animated film in categories that no longer exist.

Belfast has broken the record for Branagh, but can it also give him his first Oscar win?

How To Watch This Morning’s Oscar Nominations Online & On TV 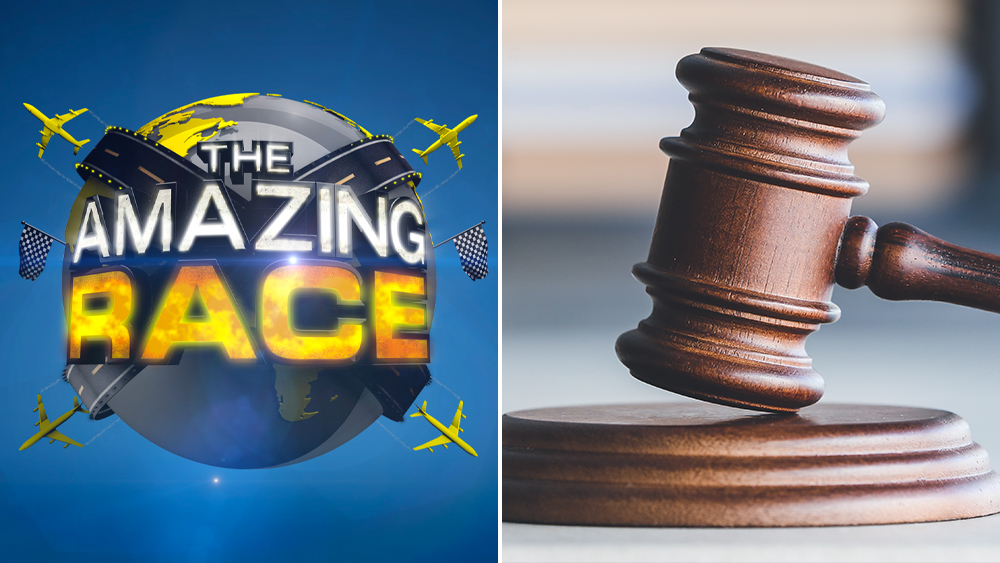