When Cassidy Sharp was first introduced during the Season 4 premiere of This Is Us, it was clear she was about to become the most important new addition to the cast. Viewers saw her current story first, instead of, say, Malik, or Jack Jr. But unlike Malik, whose Philly location and age made it clear how he’d be intersecting, or Jack Jr., who was the episode’s surprise twist future, Cassidy’s role wasn’t immediately apparent. And yet, she’s now ended up right where fans expected, now that Kevin and Cassidy kissed on This Is Us (and did a few other things off-camera, too). Warning: Spoilers for This Is Us Season 4 follow.

Once Cassidy was shown as intersecting with Nicky, it was pretty evident her connection would be Kevin. The show took its time intersecting them though, waiting until Season 4, Episode 3. Moreover, instead of the meet-cute type scenarios of other relationships, Cassidy doesn’t trust Kevin on sight, worrying about an adult man who is being kind to her son.

And Cassidy’s life is pretty complicated. She’s not divorced yet, and she and her husband, Ryan, have a lot of emotional baggage they need to work through. She also has a kid who lives with Ryan. (Ryan also made it pretty clear he wants his wife back, he’s just not sure it’s possible.)

In short, the show seemed like it was going to keep Cassidy and Kevin as friends and rehab buddies. Until she turned up at his camper, and Kevin sent his poor date away. 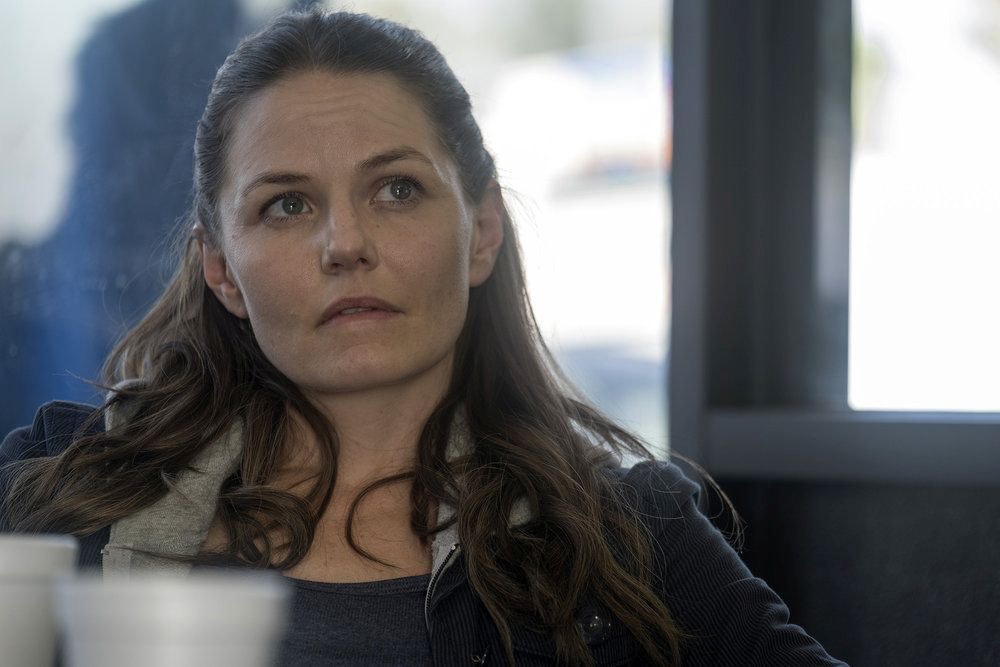 And even then, the show tried to fake everyone out. Cassidy kisses Kevin, and then thinks better of it and goes to leave. The next scene shows Nicky, puttering around Kevin’s kitchen, while Kevin comes out of his bedroom, seemingly alone. But Nicky probably just came by once he saw the camper stop rockin’. (Though that might be why he didn’t bother knockin’.) Because the show then cut to the reveal that Cassidy didn’t leave. She’s hiding out in Kevin’s bed.

If Cassidy’s situation wasn’t complicated enough, she just added a hunky actor to it. Most people might not mind this sort of complication. But it is a new wrinkle.

Ryan has already shown signs of being jealous of Kevin, threatening him to stay away from Cassidy. That was fine as long as he was jealous of nothing in reality. But now, things are different. This might be the end of the Sharp marriage. 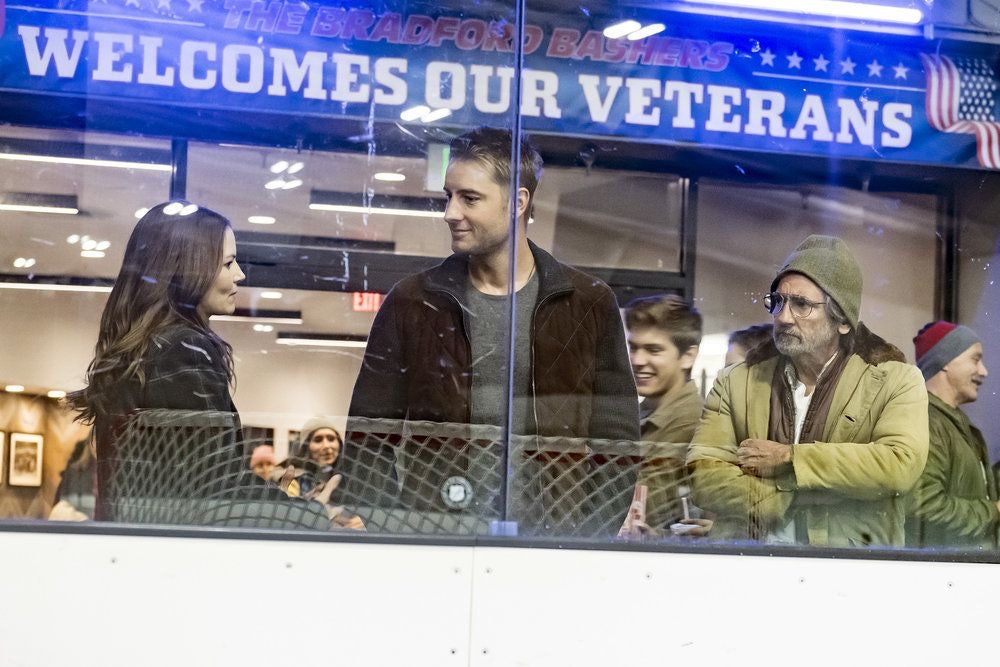 But the real problem is recovery. As Kevin reminded everyone in this episode, it is very inadvisable to start a new relationship during this phase of recovery. Both of them are in vulnerable places, and they can just as easily drive each other back to drinking as they can keep each other sober. Add in Kevin just discovered Zoe moved on, and this is entirely the wrong time for any of this to happen.

Of course, when has the human heart ever picked the right time to fall in love? It’s just going to make all of this a whole lot more complicated for everyone.